Discrimination is not ok.

After struggling with breastfeeding on my son I was so happy when I was able to breastfeed my daughter with no major hitch.

I was always comfortably with feeding her when she needed to be fed but there were others who weren't ok with me breastfeeding around them, even some family members.

It's hard to believe that in this day and age mothers are still being discriminated against for doing one of the most natural things in the world but unfortunately it's true.

One mother in America recently felt this discrimination when she tried to feed her child at fast food chain Chick-fil-A but it seriously backfired for the restaurant. 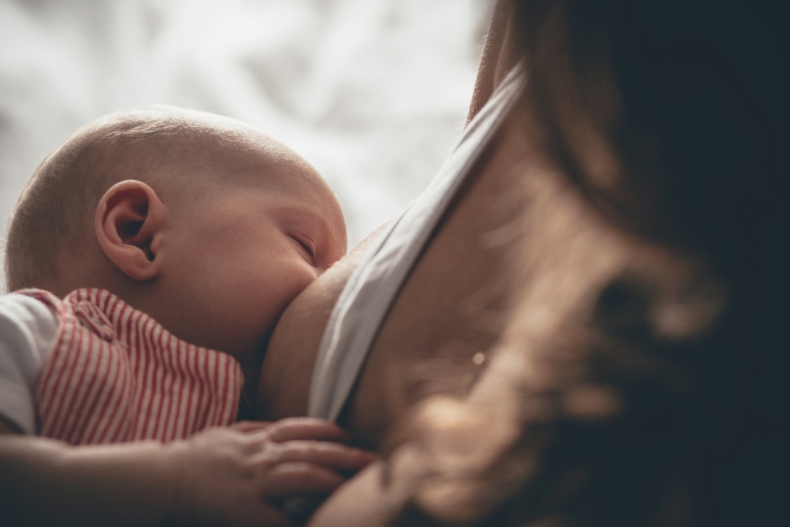 McIntosh says she had just feeding her daughter in a booth in the restaurant when the manager came over with a jacket and told her she needed to cover up.

Even more appalling he said it wasn't ok for children visiting the restaurant to see her breastfeeding.

You know children who have probably been breastfed themselves or have seen their siblings being breastfed. 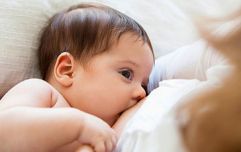 Cracked, sore nipples: The surprising trick that has helped thousands of mums

END_OF_DOCUMENT_TOKEN_TO_BE_REPLACED

When McIntosh and another angered mum sitting behind her inquired into the company's inclusion policy the manager simply told them he had every right to tell her to cover up and to leave it at that.

Needless to say McIntosh did not leave it at that and neither did other mums in her local community.

What an amazing turn out for such a wonderful event supporting a local breastfeeding momma and her story. It is SO important to stick up for your fellow mommas and never let anyone make you feel uncomfortable, ashamed ,or embarassed for feeding your baby. I was thrilled to be apart of organizing this.

A huge group of mothers gathered together to stage a 'nurse-in' and McIntosh says she was overwhelmed with the support she received.

"There was one mom that drove two hours just for the nurse-in. I never in a million years thought the support would be so far and so wide."

The ordeal ultimately led to an apology from the restaurant's owner.


popular
Prince William and Kate Middleton have hired Meghan Markle and Prince Harry's social media manager
Stacey Solomon defends choice to let son play outside after receiving nasty messages
#Covid-19: "I was shamed for being there and my child left crying' – a single mum on food shopping during lockdown
Stuck for Easter dinner? This lemon, rosemary, and salt-crusted lamb will have the whole family drooling
The largest family in Britain have just welcomed baby number 22
Lockdown: my child is upset that he might not get to say goodbye to his teacher
David Beckham shared his dinner on social media and we really wish he hadn't
You may also like
3 weeks ago
Tried and tested - 21 breastfeeding tips that come from mums
1 month ago
According to research, breastfeeding helps to increase sleep duration for new mums
1 month ago
'Eat to Feed' is the book to order for yourself immediately if you are planning to breastfeed
1 month ago
Coronavirus: Babies who are breastfed are 'better defended against outbreak'
1 month ago
It takes a village: New study finds grannies can be a breastfeeding mum's best support
1 month ago
Worth trying: 5 brilliant ways breastfeeding can benefit mums too
Next Page