"I do feel upset sometimes that I haven’t bounced back."

The shots from Mothercare's Body Proud Mums campaign are striking purely because of how simply they depict their subjects.

In the imagery, women pose in underwear with their babies, highlighting their stretch marks, C-section scars and everything else that might feature on someone's body postpartum. 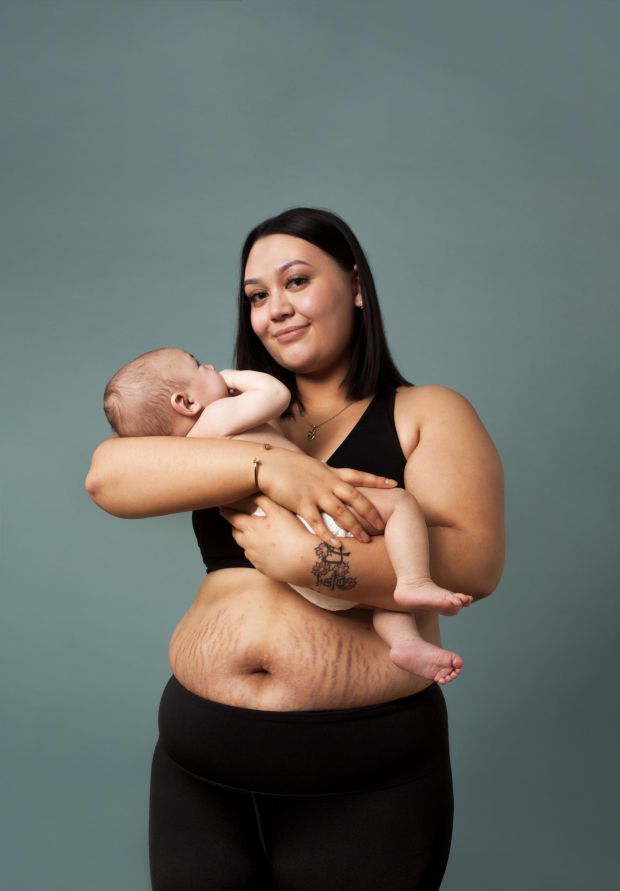 The images are going to be displayed across London transport to show "a part of motherhood that is rarely portrayed in the media".

The women who took part have also opened up about the physical affect pregnancy and giving birth has had on them.

"I always knew my body would be different after giving birth, however, I didn’t expect my mind to take so long to get used to seeing myself," said one participant, Kesia.

"I was never “skinny” but I put on more weight than I thought I would. 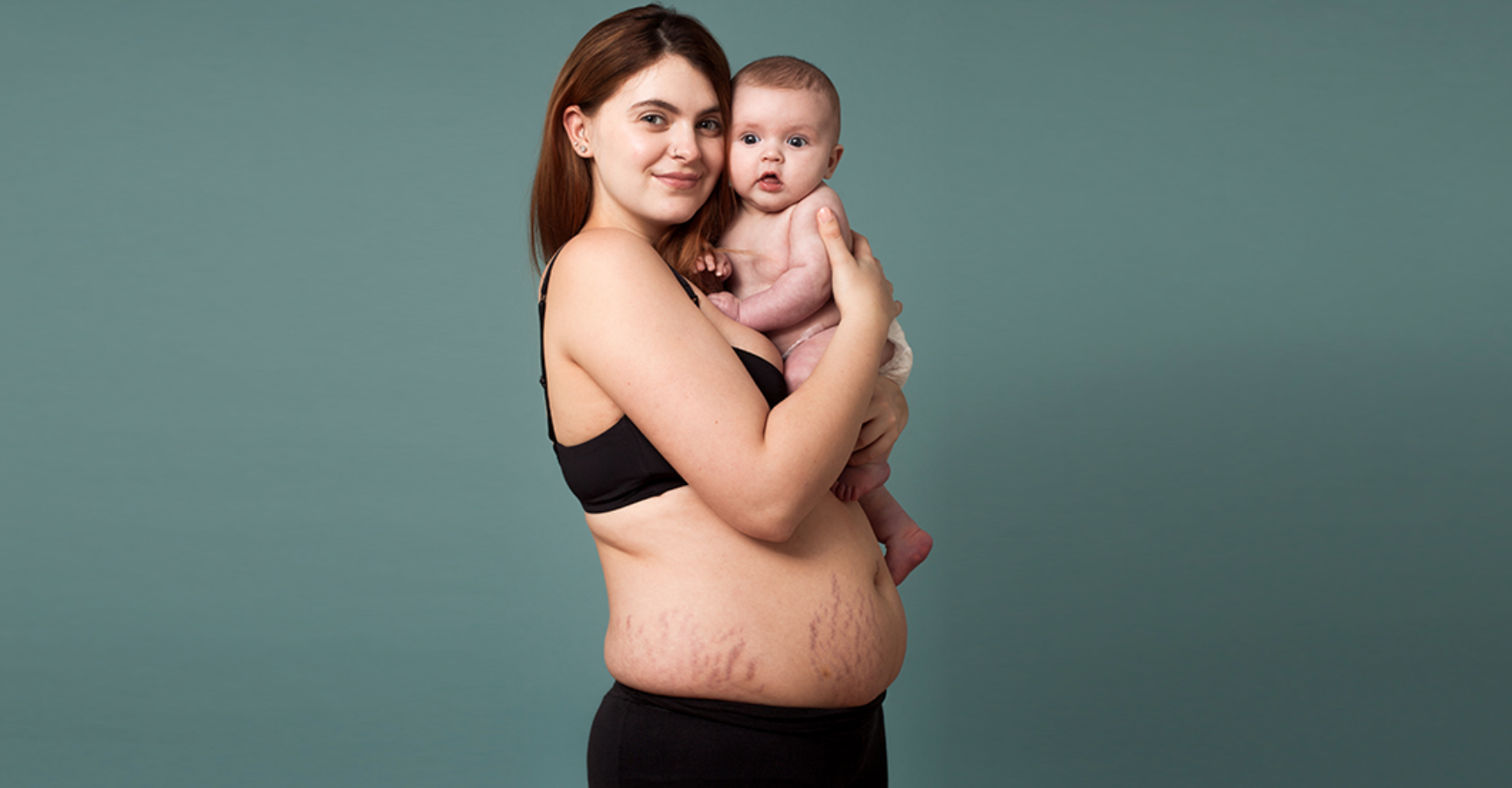 "A lot of friends had babies close to me and they post online about their bodies, and I do feel upset sometimes that I haven’t bounced back in the same way they have.

"I know every woman is different and I am not as hard on myself anymore."

Mothercare also commissioned a survey of new mums about their postpartum body image.

While not shocking, the results reflect how rare realistic bodies are in the media.

Half of new mums said they couldn't feel proud of their bodies while a quarter said that they compared their bodies with what they see in the media. 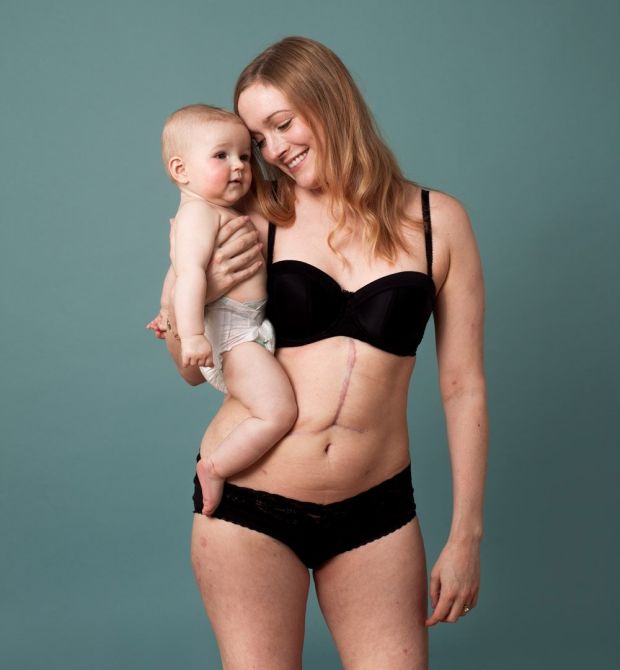 Nine in ten women said that they expect their bodies to match up to those of celebrities.

More than six in ten felt that their pre- and postnatal experiences are not reflected in the media.


popular
"You're disgusting": Prince William roars at photographer who was 'stalking' his family
Expert says Cocomelon acts "as a drug" to kids' brains
6 fun things to do in Dublin on your next family day out
Mum who helped deliver best friend's baby finds out her husband is the dad
"It's a competition" – one mum rants about teachers' presents and I agree
Mum gets mixed reaction to photo of her drinking beer while breastfeeding
Wait, are former contestants returning for Casa Amor?
You may also like
2 years ago
Mothercare Ireland goes into liquidation, closes all 14 stores
2 years ago
Mothercare temporarily close stores but range can still be bought on website and app
2 years ago
Mothercare's giant Black Friday sale has started already and there are some amazing deals to be found
2 years ago
All 79 Mothercare stores to close in the UK
2 years ago
Mothercare is taking up to 70 per cent off toys for their Toy Spectacular Sale
2 years ago
Mothercare has a new range of Halloween costumes and they're all ridiculously cute
Next Page