Do you think this is harsh?

One new mum got upset that her mother-in-law held her newborn baby before she even got a chance to.

The mum explained that she had had an emergency c-section and was being stitched up when her mother-in-law decided to pick the baby up. 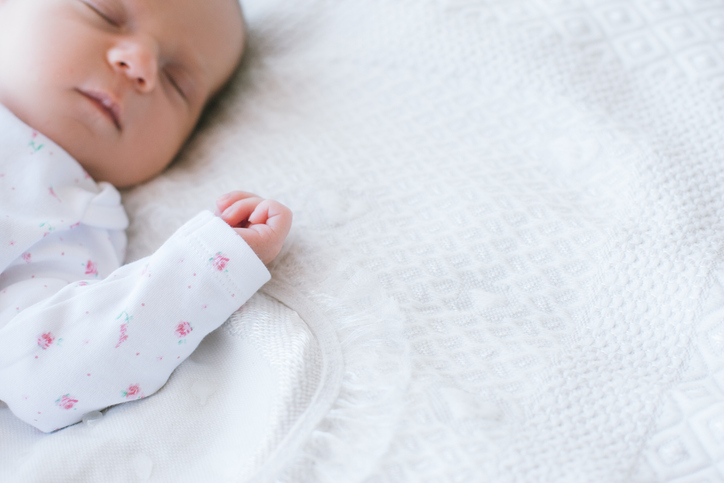 The mother from the UK said that her mother-in-law is a doctor and used her access card to let herself into the recovery room unbeknownst to the new mum.

Because of this, while the new mum was being stitched up from her intensive surgery her mother-in-law was able to hold the new baby before the baby's own mother had a chance to.

The mum asked the forum Mumsnet if she was being reasonable to which other parents responded;

"The intrusion was very thoughtless, and the hospital staff and your mother-in-law should have known better."

"You are completely justified in feeling violated and angry." 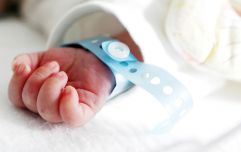 END_OF_DOCUMENT_TOKEN_TO_BE_REPLACED

I needed an emergency c-section during the delivery of my first baby but the only family member who got to hold my son before me was his dad, which is fair enough as he is the other parent.

I can't imagine how hurt I would feel if I was in the same position as this woman, it's a moment that was taken from her and she can never get back.


popular
Stacey Solomon slams 'one night of freedom' stag-do ahead of wedding
Woman hit by a motorbike in Dublin city fighting for her life in hospital
Dealing with sick tummies, sore heads or high fevers? We've got the perfect solution...
Meghan Markle visits Texas school shooting memorial
Claire Byrne reveals her RTÉ show is ending after 7 years
9 of the best outdoor family experiences in Ireland's Ancient East
"Get over it": Gino D'Acampo responds to backlash after kissing daughter on lips
You may also like
4 days ago
My family flipped out at me for kissing their baby on the head- was I wrong?
3 months ago
There's a scientific way to predict what type of dad a man might be
3 months ago
This ONE tiny change could make breastfeeding easier for new mums and babies
3 months ago
The golden hour: Skin-to-skin contact after birth benefits your baby – even 20 years later
3 months ago
"Please don't slate me": Is it okay to leave my baby alone in the car?
3 months ago
Parents are putting these signs on newborns and it's for a very good reason
Next Page