It can be hard to keep small babies cool during the hot summer months.

Sticking to the shade is always a good idea but sometimes it's not always possible and we have to find ways of shading them ourselves.

This parenting hack has been around for a long time and was probably even used to shade me at one point, but it's one of the worst things you can do for your baby.

This photo shared by Spotted Portsmouth demonstrates the dangerous shading trick that parents have been using for years.

While as a parent we're just trying to do our best to keep our child safe in the sun, this hack actually does the opposite.

Placing a blanket over your child's pram like this can have dire consequences and may even lead to suffocation. 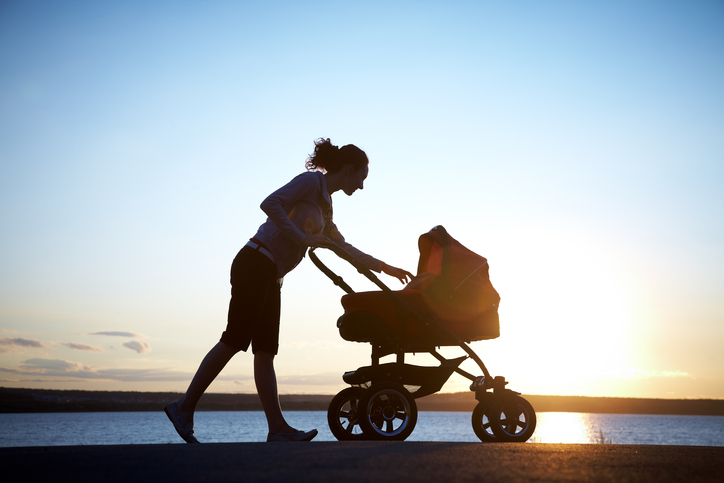 Swedish newspaper Svenska Dagbladet, carried out research and tested the temperature inside a pram before and after the blanket is applied.

They found that without a cover the temperature inside a stroller left out in the heat was 22 degrees Celsius.

Although with only a thin cover put over the buggy in half an hour the temperature rose to 34 degrees Celsius, and after an hour it rose to a staggering 37 degrees Celsius! 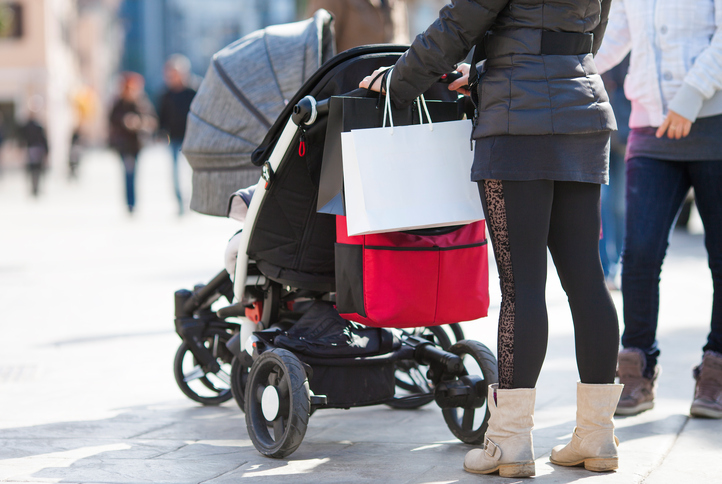 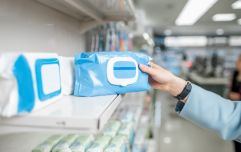 END_OF_DOCUMENT_TOKEN_TO_BE_REPLACED

I'll be honest. I didn't know how bad this was when my son was a baby and shaded him like this a couple of times.

Thanks to social media though, parents are becoming more and more aware of practices that were once thought to be safe, and the real consequences of them.

While innocently done, putting a blanket over your child's pram can lead to overheating, heat stroke and even the child losing consciousness.

If you currently own a buggy that can't fully shade your baby investing in a clip on parasol for your pram is a much safer option.


popular
Apparently there are 5 different types of grannies, and which one do your kids have?
Here is why you should always take a picture of your oven before you go on holidays
The morning wellness routine I started during lockdown that I now can't live without
An open letter to my daughter's creche – and all the people who cared for her
10 beautiful baby girl names none of your friends will have thought of first
Live news interrupted by doctor's child - and it's so cute
The parenting trick the Duchess of Cambridge swears by when George or Charlotte misbehave
You may also like
3 weeks ago
Mum shares hack on how to make safe and edible sand for babies to play with
1 month ago
Simple parenting trick to help heat up paddling pool water with just bin-liners
1 month ago
Little girl creates hairbrush 'magic spell' to keep negative thoughts away
1 month ago
Super simple trick to keep paddling pool clean when your kid isn't using it
2 months ago
A clever parenting hack will turn your shower into a bath in minutes
3 months ago
Mum comes up with a genius 'bike hack' to keep her kids active while staying indoors
Next Page