"The struggle for parents to balance careers and caregiving was an issue even before the pandemic."

Ireland's childcare issues are something that can no longer go ignored. Parents are struggling more than ever to even find childcare services for their children, nevermind being able to afford the  fees.

It is an ongoing issue that could be eased if employers were to help staff with childcare costs.

A new survey discovered that only 1.1% of participants said their employer helped them with childcare costs.

Trayc Keevens of Morgan McKinley Ireland commented: "The struggle for parents to balance careers and caregiving was an issue even before the pandemic."

“There is now a real opportunity for employers to achieve a better balance in the workplace through the inclusion of childcare support in their benefits offering." 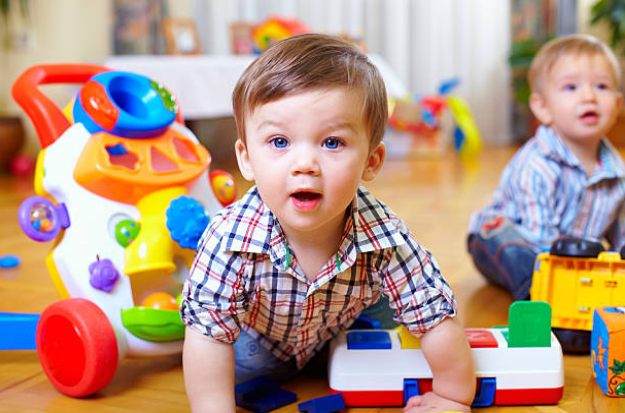 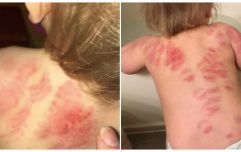 END_OF_DOCUMENT_TOKEN_TO_BE_REPLACED

The survey also found that more people believed a mix of working from home and in-office/onsite. They felt this working hybrid would create a healthier work/life balance, especially for those with children.

The CEO of Early Childhood Ireland, Teresa Heeney said childcare needs to be a higher priority in the next budget.

She said the "unsuitable waiting lists" are putting immense pressure and stress on parents.

She told RTÉ's Morning Ireland: "At Early Childhood Ireland, we’re certainly saying that this next Budget, unlike the last Budget, the last Budget invested nothing more in this sector and this Budget has to change the pattern and we have to focus on this entire sector and particularly services for children under the age of three.”

She said Ireland needs to "do better" for parents who are finding it impossible to find childcare.


popular
"You're disgusting": Prince William roars at photographer who was 'stalking' his family
I tried 'slow parenting' for a year and I'm never going back
6 fun things to do in Dublin on your next family day out
Parent's Benefit Leave extended from today - here's what you need to know
Supermarkets add security tags to baby formula as cost of living crisis deepens
Fashion expert tells mothers what to wear on school run to not look 'old and frumpy'
New sleep safety guidelines: "No co-sleeping at all"
You may also like
1 week ago
Mum worried her daughter will be kicked out of daycare for crying too much
1 month ago
Family left shaken after toddler escapes from childcare centre
6 months ago
Mum furious at creche over upsetting letter from Santa
7 months ago
Should I complain to my son's nursery for discouraging him when he peed in a bush?
7 months ago
Daycare shut down after a toddler was put inside a dryer
8 months ago
Mum expresses outrage after son was "kicked out" of nursery after child bit him
Next Page