This really doesn't surprise me.

A new study has found that babies prefer to listen to the sounds of their peers to the cooing of their mother.

Researchers who tested babies on their preference for different speakers by using a specialised speech synthesizer have discovered that babies are more interested in high pitched speech, particularly that of other babies. 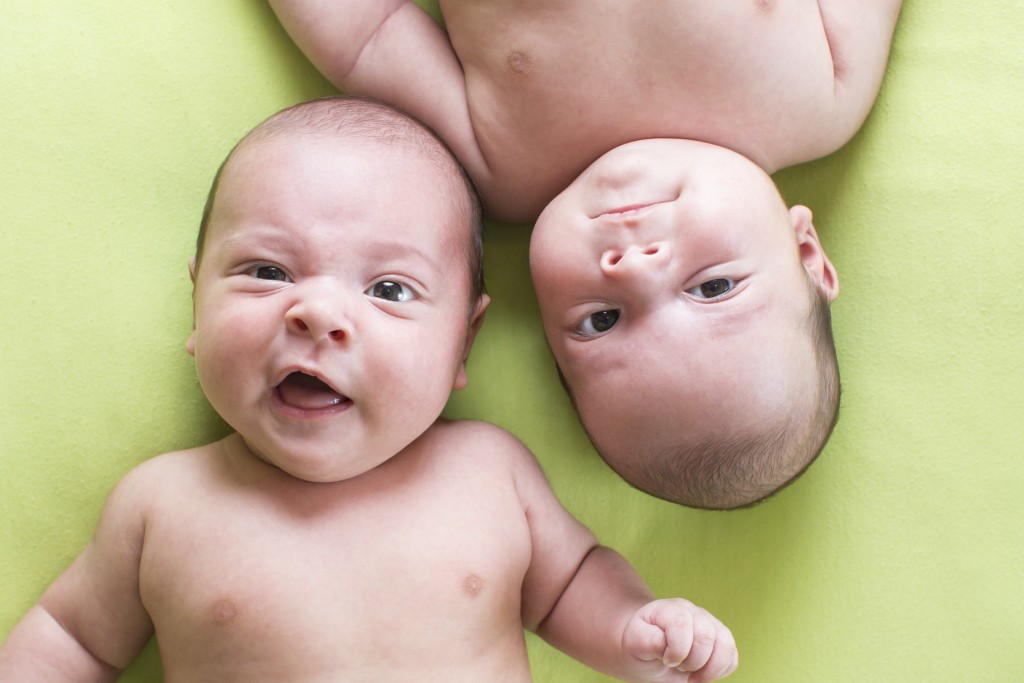 Yes, even as tiny tots they prefer talking to their mates rather than their parents. Doesn't bode well for our chances of being listened to when they're teenagers does it?

The apparatus allowed researchers compare the babies’ responses to the vowels produced by infants their own age, as well as the vowels typical of an adult female’s speech.

They tested the babies’ responses to different vowel sounds by training them to look towards or away from a chequerboard image. Simply by turning their heads, the babies indicated which sounds they preferred.

The results concluded that babies as young as five-months-old listened to the infant vowels for 40 per cent longer than that of the adult vowels, showing a clear preference for vowels that closely matched the sounds they produce themselves. 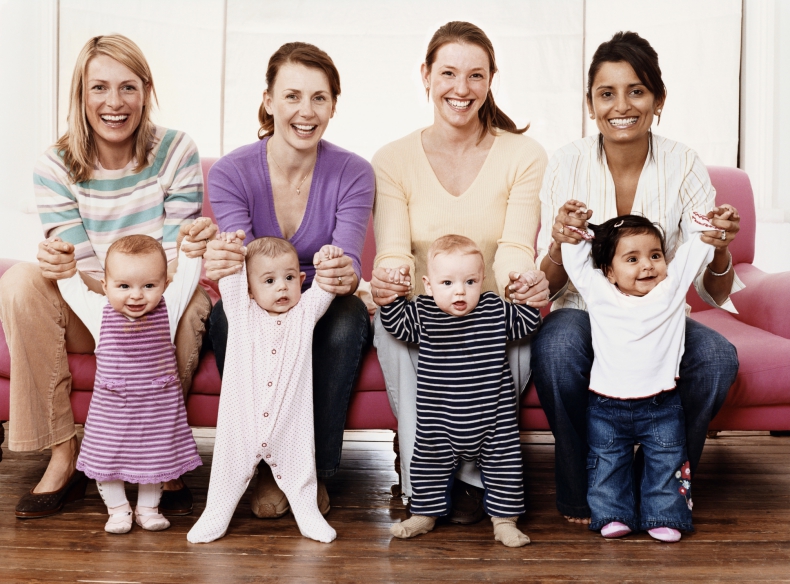 Linda Polka, a professor at McGill University, was quoted in Eurekalert as saying;

"Access to infant speech, likely including a baby's own vocalizations, seems to have a broad and significant impact, influencing receptive, expressive and motivational aspects of speech development." 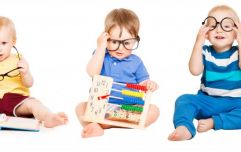 END_OF_DOCUMENT_TOKEN_TO_BE_REPLACED

I've noticed with my own children how quickly as babies and toddlers that they gravitated towards other small children, even when they spoke different languages. While staying with friends in Berlin my then three-year-old son played constantly with their daughter of the same age, despite neither of them being able to understand a word the other was saying.

I've also noticed a notable change in my two-year-old daughter when she gets to be around other babies and children.

So there you have it, if you want to get your child's attention all you got to do is sound exactly like them.


popular
No, you’re crying! An Irish mother reunited with her child as she returns from Navy ship
We're told to stay inside and we'll be safe but Jennifer Poole was killed in her own home
10 rare Irish baby names not too many parents are using these days
Here's what bookies think Harry and Meghan will name their baby girl
Mother wants to exhume daughters body from her grave in Cork
Maternity hospitals can now begin to ease visitor restrictions says HSE director
Katie Holmes shares rare photo of daughter Suri to mark her 15th birthday
You may also like
6 days ago
Jennifer Aniston says baby news at Friends reunion "never happened"
1 week ago
Laura Whitmore urges fans to "stop comparing bodies" of new mums
3 weeks ago
Zara Tindall and husband Mike welcome baby boy
4 months ago
Brian McFadden and Danielle Parkinson expecting "miracle" first child together
6 months ago
Royal baby announcement: Princess Eugenie of York is pregnant with her first child
8 months ago
Most mums felt this was when they were comfortable leaving their baby for the first time
Next Page