Not sure what we think about this.

Statistically, babies who are born via C-section are more likely to develop asthma or allergies than babies that were born vaginally.

Naturally scientists want to know why this is and what they can do to help prevent babies from developing these conditions.

A group of researchers in Finland believe that it all comes down to C-section babies having a weaker immune system and their answer to fixing this is to feed them some of their mother's poo. 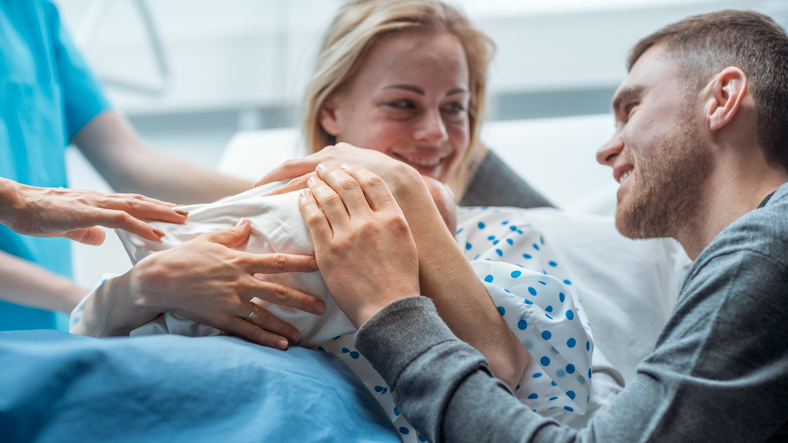 Willem de Vos, a co-author of the study and professor of human microbiomics ​at the University of Helsinki feels that C-section babies not having the chance to digest microbiota when they are being born leads to a weaker immune system.

According to de Vos babies born vaginally ingest their mothers' microbiota in her vagina and perineum during birth, and C-section babies don't.

His solution to this is to introduce some of this microbiota into the baby's sytem by feeding them a small sample of their mother's poo. 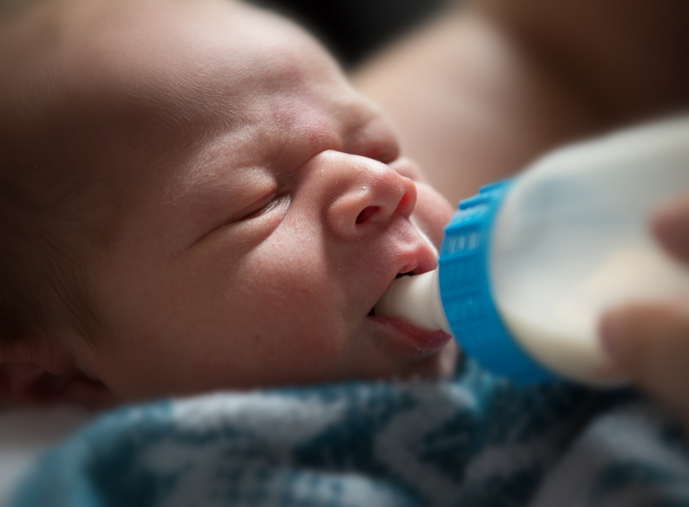 For the study, the research team asked seven mothers who had scheduled C-sections to take part in their study. 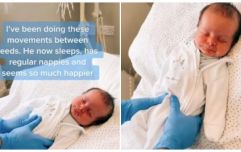 END_OF_DOCUMENT_TOKEN_TO_BE_REPLACED

The research team then collected poop samplings from each woman to test for pathogens.

After the births, each baby was fed about three-and-a-half milligrams of their mother's feces, mixed with breast milk.

The scientists then monitored the babies for the next few months and found that microbiota was similar to the microbiota of babies born vaginally.

On the other hand their microbiota was significantly different from babies born via C-section who didn't receive the fecal transplant.

The scientists behind the study feel like this proves that their assumptions are correct but could feeding babies a poo sample from their mother really become common place?

Would you be up for feeding your baby a sample of your poo if it might improve their immune system?

popular
"My heart sank": Tubridy hit with backlash over Toy Show remark
Downton Abbey's Jessica Brown Findlay welcomes twins after IVF struggle
Elf on the Shelf is actually pretty bad for your kids, according to an expert
Mysterious clumps in Christmas tree should be removed immediately
Irish company create app that will send your kids messages from an Elf
Expert says Cocomelon acts "as a drug" to kids' brains
5 reasons having a son is the best (even if you were hoping for a girl)
You may also like
1 month ago
Mum shares important warning after almost losing her newborn to a kiss
1 month ago
The 10 most popular girl names for October babies
3 months ago
"Don't slate me": Is it okay to leave my baby alone in the car?
4 months ago
Baby food pouches should become the new tobacco, dentists claim
4 months ago
Gogglebox star Georgia Bell welcomes a baby boy
4 months ago
I won't let my baby near my mother when she smokes- am I being too harsh?
Next Page