Introducing your baby to solids is a milestone many new parents both dread and anticipate in equal measure.

In one way you are saying goodbye to the days when life was all about milk and boobs, but also, you are now opening the door to actual meals, exciting new flavours and the beginning of family dinner traditions.

But lovely as this all sounds, it turns out many of us are rushing into introducing solids – and experts are now warning us not to.

According to a new study conducted by the Centers for Disease Control in the US,  as many as 54 percent of American parents introduce some type of solid food to their infants before the age of six months.

The problem? This can actually have implications for your baby's health

“Introducing babies to complementary foods too early can cause them to miss out on important nutrients that come from breast milk and infant formula,” says Chloe M. Barrera, MPH, CDC lead investigator. 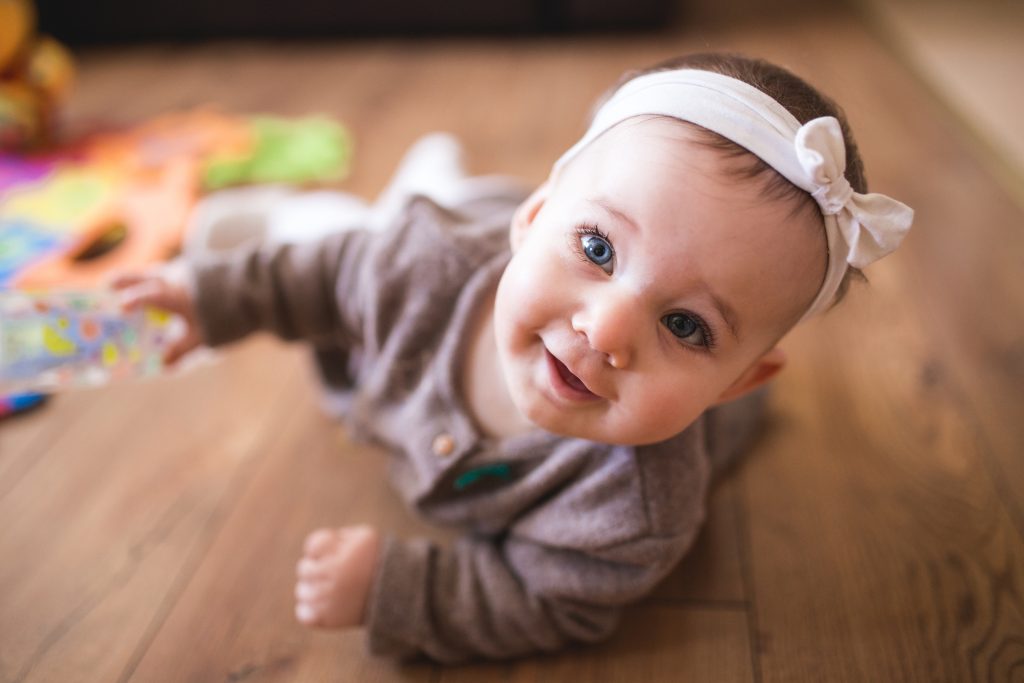 The World Health Organisation recommends waiting until a baby reaches six months before introducing solids, advice that is echoed by both the American Academy of Pediatrics and the HSE here at home.

However, according to research, only one-third of parents wait until then to introduce their babies to solids, with 16.6 perfect starting with solids such as baby rice before infants are even four months old.

Parents should not delay introducing solids any longer than the six-month mark either, though.

“Introducing them to complementary foods too late has been associated with micronutrient deficiencies, allergies, and poorer diets later in life,” explains Barrera.

Note that the American Academy of Paediatrics states that from six months and one year, solid foods should be seen as a complement—not replacement—to breast milk or formula, and that up until a baby is six months old, exclusively breastfeeding is formally recommended.

popular
A mini heatwave could be coming our way in September
Vogue Williams slams man who refused to swap seats with her on plane
Gardaí are seeking the public’s assistance in tracing the whereabouts of 13-year-old
4 ways to fix hard slime with ingredients you probably already have at home
Toddler tries running away from home – because Cocomelon was turned off
Level 5: 10 really cool colouring pages to print and colour in from Pinterest
Body of woman discovered in unexplained circumstances

You may also like
1 month ago
Mindfulness in schools does not improve mental health, new study finds
1 month ago
Study says that these childhood experiences can affect our health for life
2 months ago
Children with these names are statistically more likely to be successful
2 months ago
Being raised by a working mum has long-lasting benefits to both girls and boys
2 months ago
The reason why mums wake up when babies cry and dads stay asleep is interesting
3 months ago
According to research, second-born children cause the most trouble
Next Page