Staycation: 5 Irish heritage sites we're absolutely hitting up this summer - and they're all free

Sick of hearing about them yet?

You better not be, because as of last week, the government announced that not only would a staycation tax rebate be introduced later on this year (from October, unfortunately for us), but that the majority of visitor heritage sites are now free to the public.

Yes, free. No money needed. Except to get there, obviously.

Here's five that we're absolutely dying to check out this year.

Let's kick off with a classic, shall we?

The heritage site has also got a decent amount of flowers blooming across its landscape with little numbers from from the Arctic, Alpine and Mediterranean regions, all growing together.

There are 7 marked trails of varying length and difficulty through the park, meaning that you could spend an entire day here and still not to experience all of its glory. 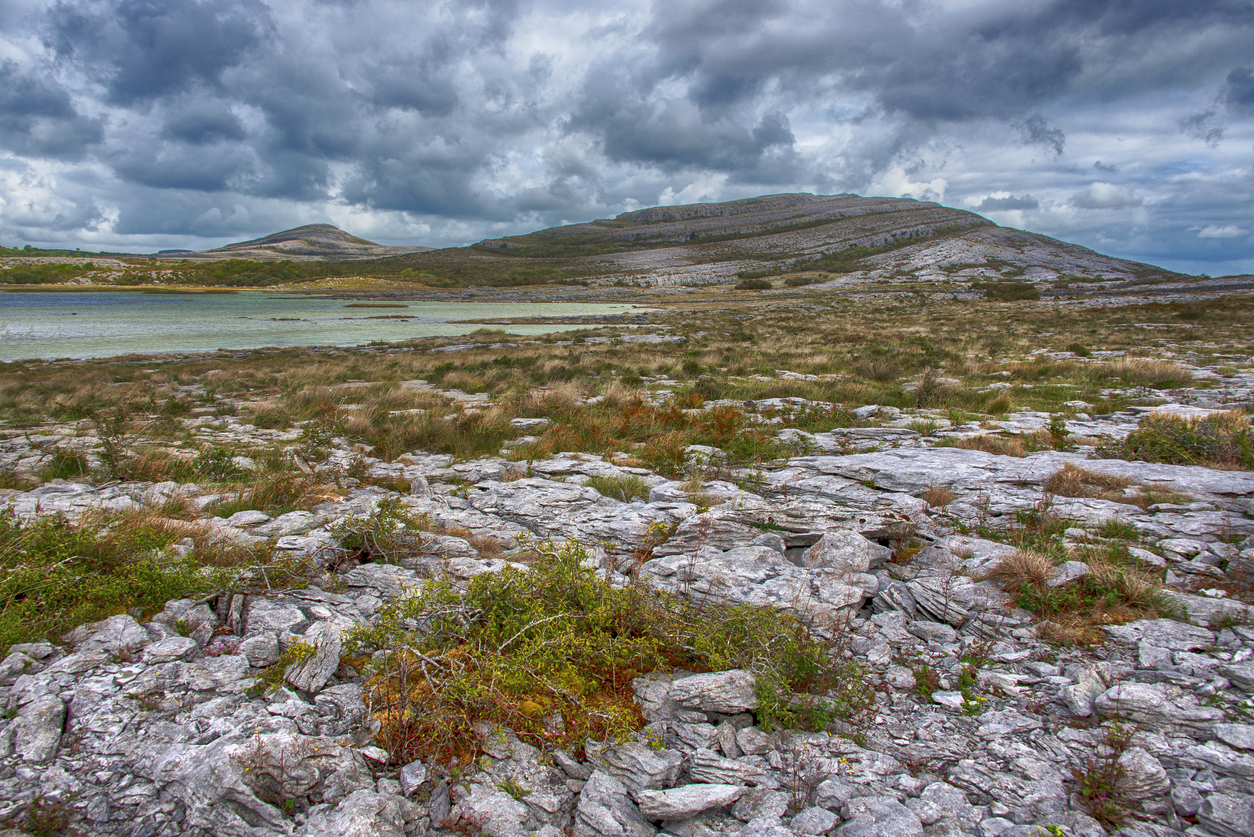 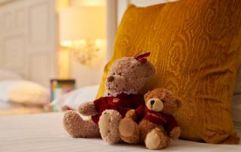 There is magical, ghoulish fun to be had at Dromoland Castle's special Halloween Midterm Break

END_OF_DOCUMENT_TOKEN_TO_BE_REPLACED

Beneath the bog lands of North Mayo lies the Céide Fields -  the most extensive Stone Age monument in the world.

Comprised of field systems, dwelling areas and megalithic tombs, the stone walled fields are almost 6,000 years old, making them the oldest in the world... that we know of.

The fields are covered by a natural blanket bog with its own unique vegetation and wildlife, and the site itself is located beside some of the most spectacular cliffs and rock formations in Ireland.

Not a bad shout at all, this summer. 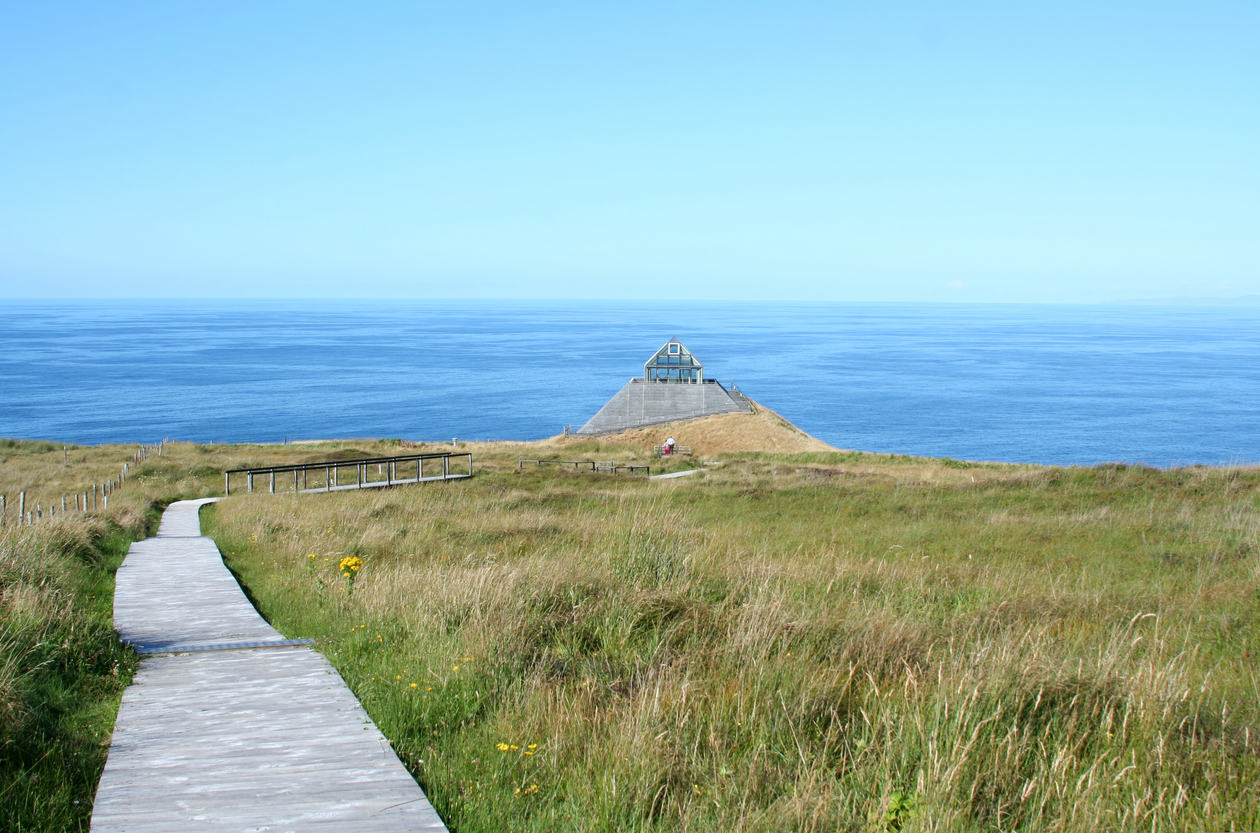 END_OF_DOCUMENT_TOKEN_TO_BE_REPLACED

The largest cemetery of megalithic tombs in Ireland, Carrowmore is absolutely worth adding to your staycation activity list this summer.

The cemetery is among the country's oldest, with monuments ranging from 5,000 to 5,800 years old (so pretty old, yeah?) Archaeologists have recorded over 60 tombs of which 30 are visible on site.

Divine was a casual wander, nonetheless. 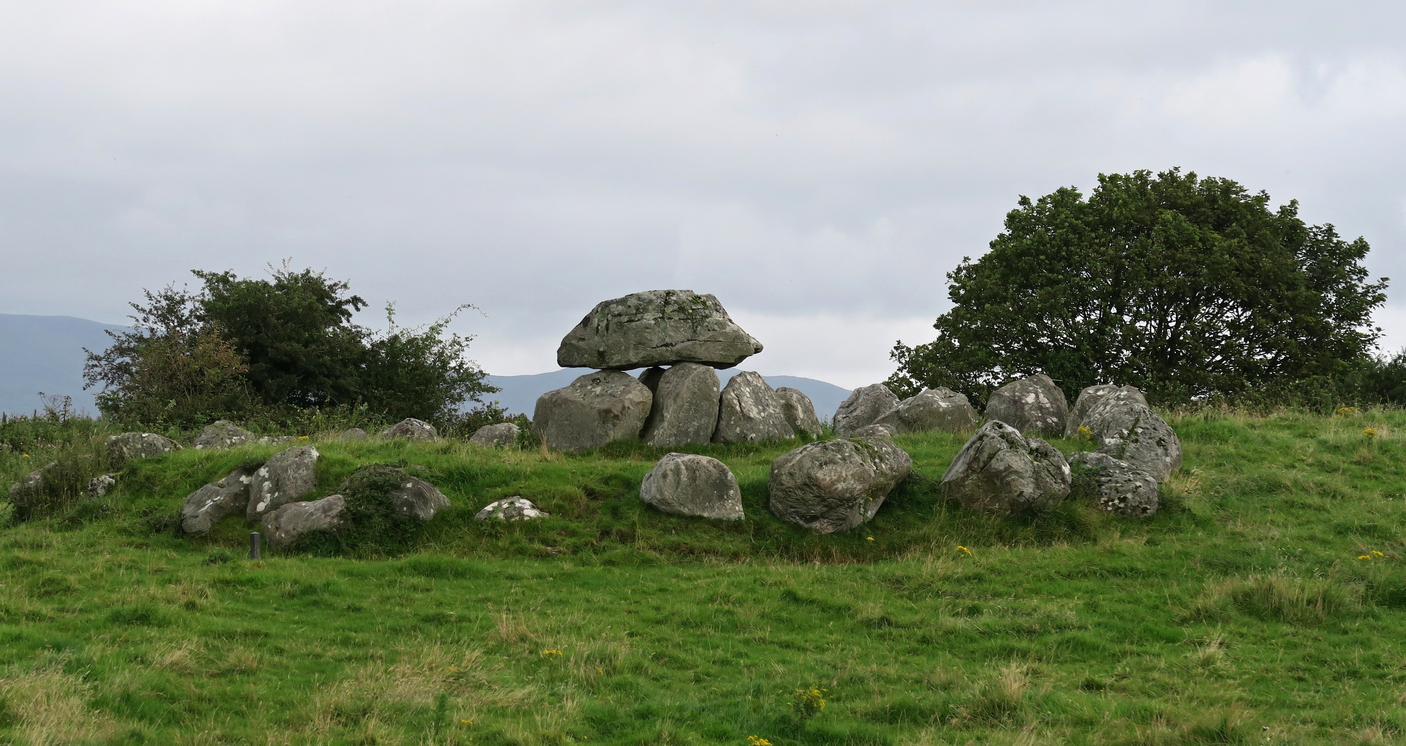 One of the largest military installations in the country, Charles Fort has been associated with some of the most momentous events in Irish history.

Charles Fort was declared a National Monument in 1973, and now it - like everything else on this list - is available to visit for free. 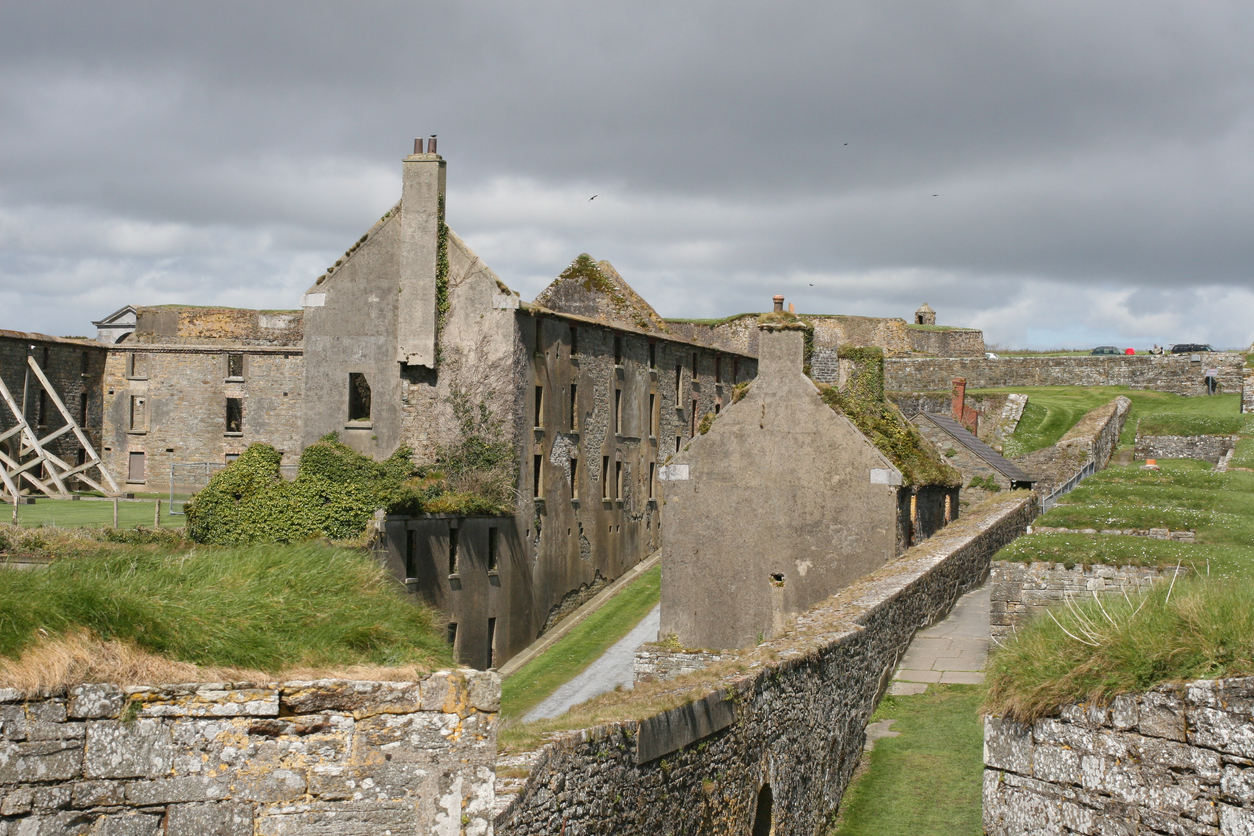 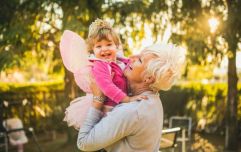 END_OF_DOCUMENT_TOKEN_TO_BE_REPLACED

The largest Anglo-Norman castle in Ireland (yes, honestly), Trim Castle was constructed over a thirty-year period by Hugh de Lacy and his son Walter.

Construction of the massive three storied central keep started around 1176 on the site of an earlier wooden fortress, meaning that you're not just going to get a glorious structure to ogle over when you visit - you're also going to get a lot of history. 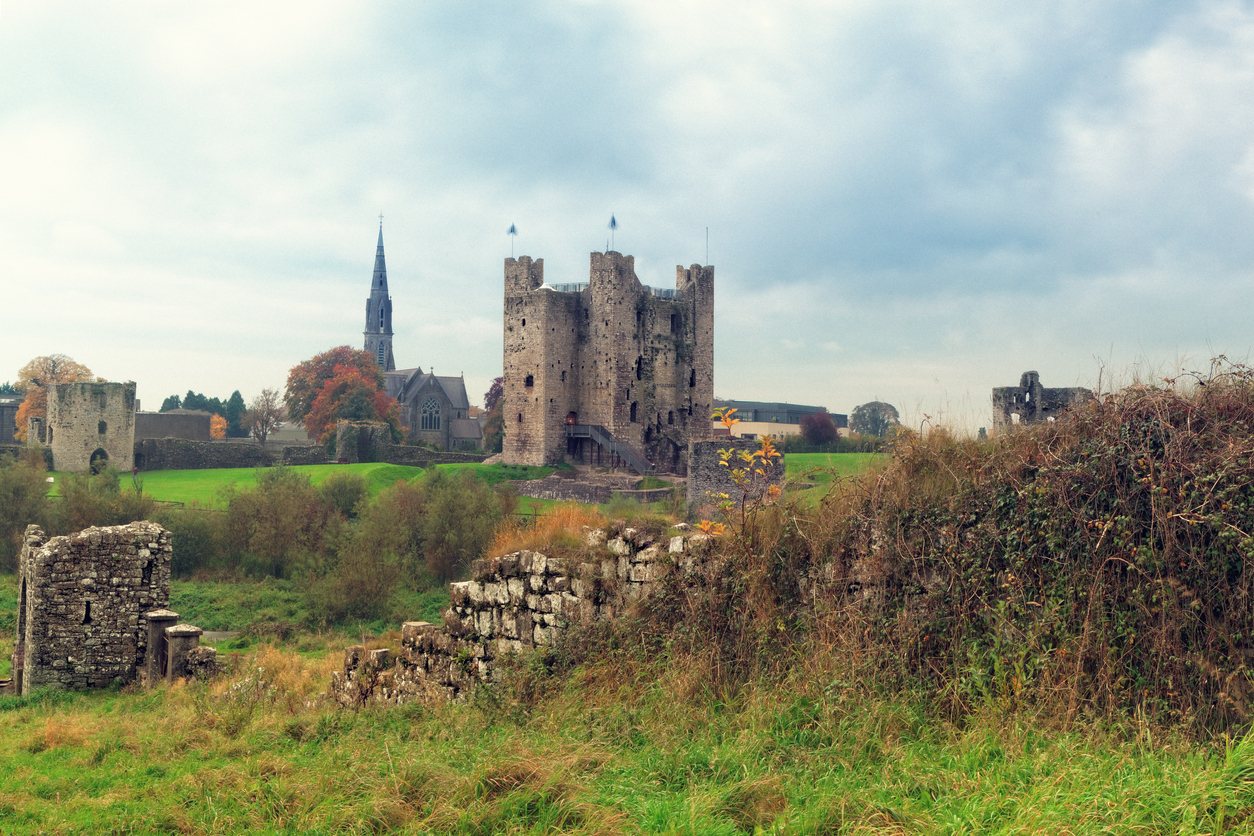 A full list of Irish heritage sites and their pricing schemes can be found here.


popular
The Christmas movies TV channel is launching this week
Dear mums – here are the words we really need to share with every new mother we know
This Family Travels: our family's trip to Monaghan
The must-have decor buy for your baby's nursery is back in stock – and it's only €28
Bindi Irwin and husband Chandler Powell reveal that they are expecting a girl
11 beautiful vintage baby names that deserve to make a comeback
Lord Mayor of Dublin, Hazel Chu sets up monthly COVID awards for frontline workers
You may also like
1 week ago
Lough Eske Castle’s Babymoon Package is the ideal treat for expectant mums
2 weeks ago
Bears, wolves, lynx and wild boars – thrill the kids with a visit to Wild Ireland in Donegal
2 weeks ago
Staycation subsidy: Here's more details on the Stay and Spend scheme
2 weeks ago
Kids go free at Titanic Belfast throughout September and October
2 weeks ago
This Family Travels: our staycation in Killarney and Kenmare, Kerry
2 weeks ago
This Family Travels: Our family staycation in Dungarvan, Waterford
Next Page