Summer staycation: 3 Irish hotels are among the top 15 in Europe

And two of them have been named amongst the best 100 hotels in the world.

Ballyfin in Laois, Ashford Castle in Mayo and Sheen Falls in Kerry have been named amongst the 15 best resort hotels in Europe as part of Travel and Leisure’s 2017 World’s Best Awards.

Ballyfin and Ashford Castle were ranked in 39th and 59th place respectively on the list of the 100 best hotels in the world by readers of Travel and Leisure, which has a 3.75 million strong following on Twitter. 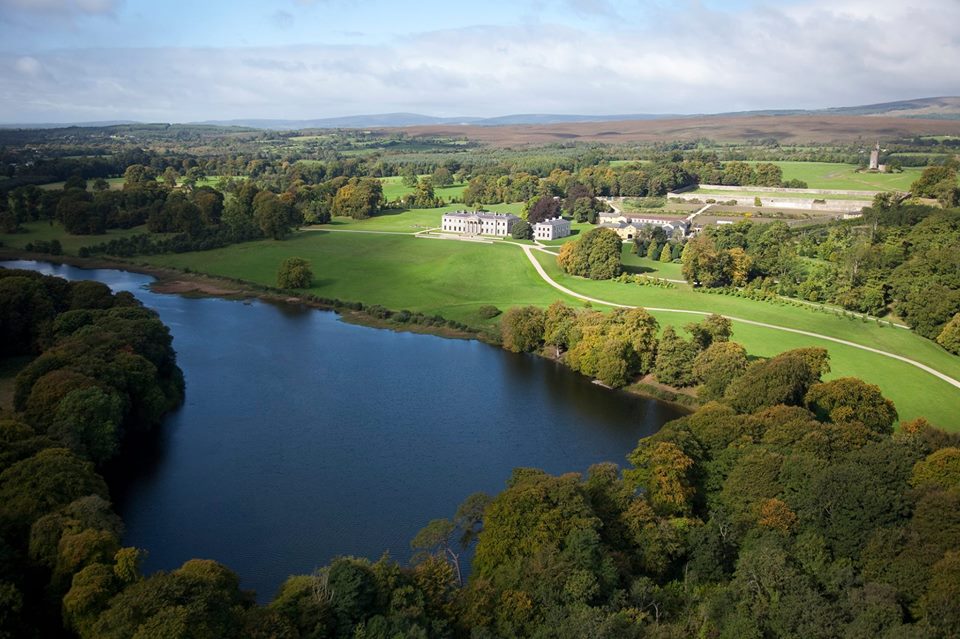 Ballyfin ranked in fourth place as far as the best resort hotels in Europe was concerned, with Ashford Castle ranked in sixth and Sheen Falls Lodge ranked in 11th place on a list which included resorts in Italy, Portugal, France, Greece and Switzerland.

All three hotels, meanwhile, were included in a list of the top five resort hotels in the United Kingdom and Ireland alongside Powerscourt Hotel Resort and Spa in Wicklow, with St. Andrew’s in Scotland, the home of golf, the only resort outside of Ireland to make the final cut.

END_OF_DOCUMENT_TOKEN_TO_BE_REPLACED

A survey by Travel and Leisure invited readers to vote for their favourite hotels, cities, hotels, airlines, transportation and more between November of last year and March of this year, with the cream of the crop making it to the final lists in all categories.

Time to book a staycation we think, ladies.


popular
Woman's suitcase and bank cards stolen as she gives birth in Dublin hospital
5 family members, including parents, sentenced over sexual abuse of children
Man arrested on suspicion of murder of Ashling Murphy
Daughter of missing Dublin woman issues heartbreaking plea
Sinéad Kennedy won't give "a second thought" to those commenting on post-baby body
Expert says Cocomelon acts "as a drug" to kids' brains
Newborn found dead in duffel bag outside US fire station despite safe haven law
You may also like
1 month ago
Science says going on a mother-daughter holidays improves your health and I agree
2 months ago
Children aged 5 and up will need proof of vaccination for Disney cruise
3 months ago
Weekend break? Here are the 3 best hotels in Northern Ireland right now
3 months ago
Midterm fun: Hook Lighthouse is hosting a spooktacular Samhain weekend
3 months ago
14 gorgeous baby names inspired by locations all over the world
3 months ago
10 spooky things to experience in Ireland this Halloween
Next Page