My family is spending Christmas in Lapland, how do we bring gifts over with us?

Have you ever come up against this?

With travel back on the cards again many families are spending Christmas abroad this year.

One very popular winter destination is of course Lapland, with hundreds of families flocking to the home of Santa every year (except for last year due to restrictions).

But while many families travel to Lapland over the Christmas period, only a few actually spend Christmas day there, which begs the question...how do you bring gifts with you? 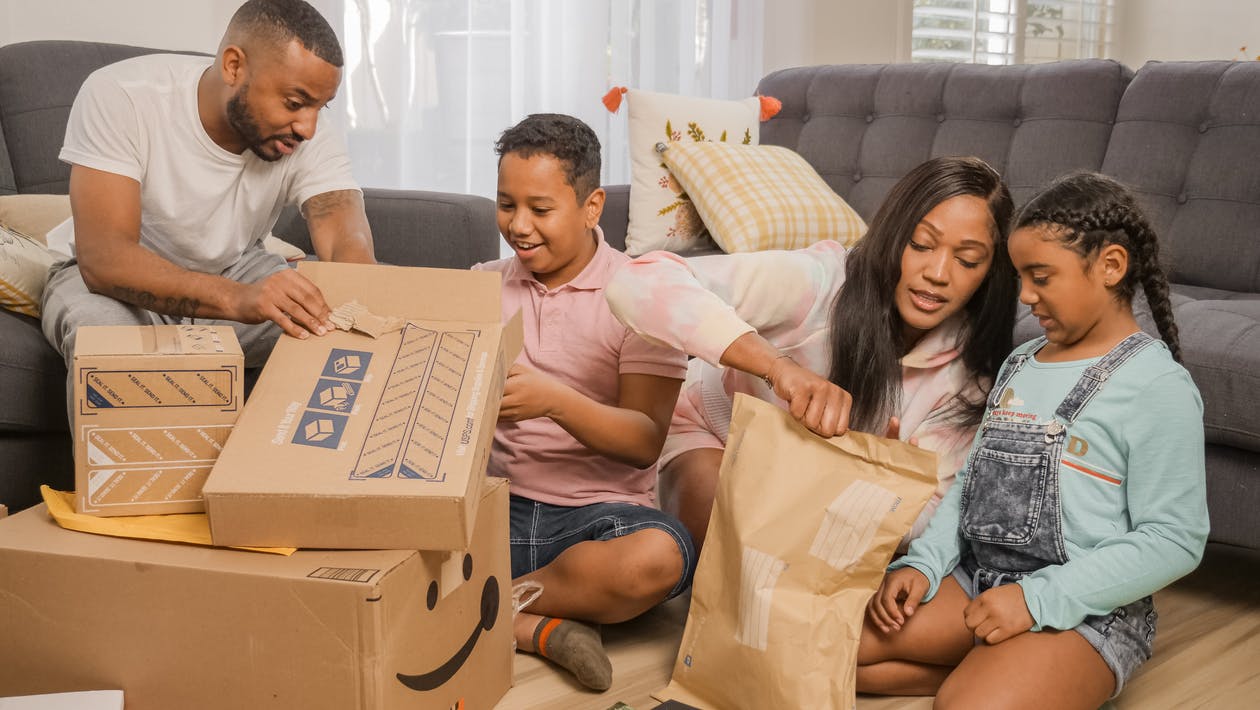 One mum recently asked parenting travel group Lapland on a Budget how exactly she would bring presents with her that the family could open on Christmas day;

"So we will be there for Xmas day, My 9yr old has asked Santa for a PS5, any suggestions on how Santa delivers the presents while in lapland- we are all staying in the same hotel room.

I really don’t want to mess this up. Also when bringing presents over such as PS5 is there any chance we could get hit with export taxes or anything like that ?"

It's something I personally haven't considered before. How do you bring gifts, especially expensive electronics with you when you're travelling around Christmas?

Luckily other parents in the group were quick to step in with their advice. 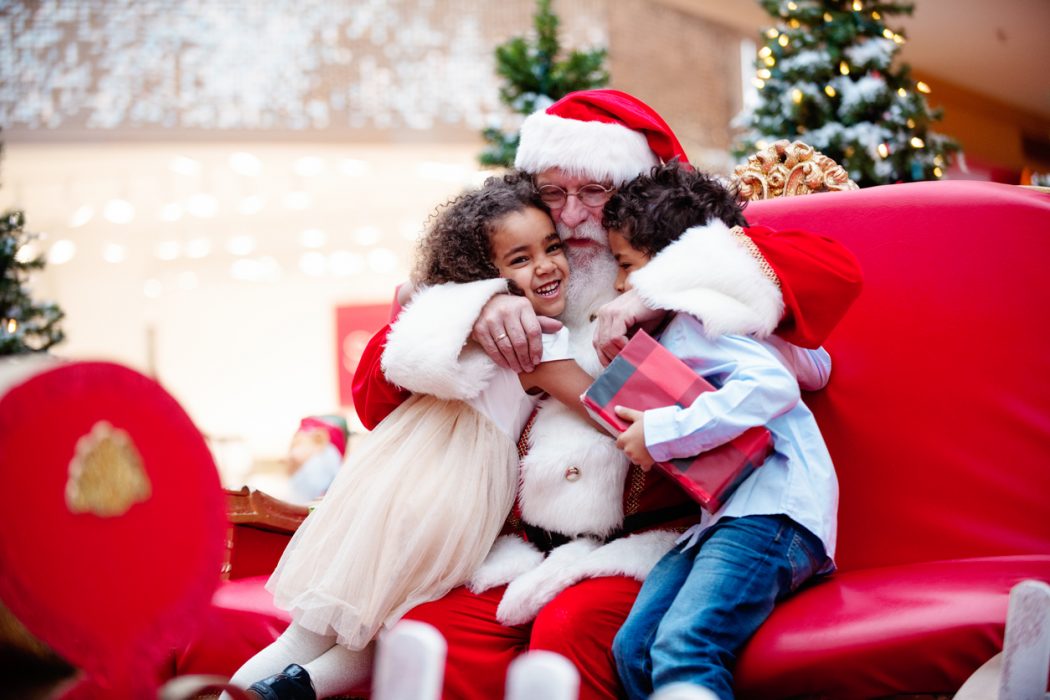 A lot of the tips revolved around leaving the gift at home and giving the child a clue about their big surprise;

"It wouldn’t even cross my mind to travel with something like that. Would you not be worried about it going missing or damaged while you’re travelling? They’re impossible to get at the moment & you could end up waiting weeks/ months to replace it.

Generally If people are travelling by air over Christmas(not just Lapland) they leave the bigger gifts at home & Santa leaves a letter explaining & you just bring their smaller gifts & stockings with you."

"We always holiday over Christmas. My son got an Xbox for Christmas at the same age when we were in Lapland and we wrapped the box and put a few wrapped Xbox games and gift cards and a few smaller toys (pokemons, fidget spinners) clothes like a Christmas jumper and books that he could play with on the trip inside the box so he had a bunch of things to open and made a card with a pic of the Xbox set up on our TV waiting for him when he got home.

We set it up one night using the Santa picture app so Santa was in the image of our home. After he went to bed and took the pic for the card and a friend plugged it in for us again whilst we were away so it was there when we arrived home. He loved it!

We even met santa who gave him a gift of a special Xbox controller which we handed over before it was his turn to talk to Santa in his workshop."

I think all of the responses were really sound advice with others reminding the mum that as well as the console possibly breaking, does she really want her child to waste his time in Lapland playing video games?

Personally I really like the idea of leaving hints about the gift at home without actually bringing it.

Travelling with children is stressful at the best of times, you don't need the added worry of an expensive console breaking too.


popular
Expectant mum says MIL wants her to 'hold off' giving birth until her renovations are done and what?
Ryanair passenger refuses to swap seats with mum and baby- was she wrong?
Mum reveals why you should never let your child sit on your lap on a slide
New mum devastated that her mother-in-law held her baby before she got to
Rebekah Vardy storms out of court just 30 minutes into final day
Ed Sheeran and his wife Cherry welcome their second child together
People traveling to Spain warned about "unusual" heatwave
You may also like
1 month ago
Ryanair has announced direct flights from Dublin to Lapland for winter ‘22
1 month ago
8 Top Tips for going on holiday with a baby from parents who've done it all before
2 months ago
Holidays are actually great for your kids, according to science
2 months ago
Tried and tested: Our 10 top tips for flying with children
5 months ago
Why you shouldn't put your address on your luggage when going on a family holiday
6 months ago
A Harry Potter Platform 9 ¾ tour is coming to Dundrum Town Centre
Next Page