Cork has always been one of my favourite places to visit in Ireland.

I've been to Cork city several times but last summer I decided to venture into other parts of the rebel county with the kids and I wasn't disappointed.

As a child, I holidayed in Cobh and Clonakilty and loved it and I couldn't wait to share that expereince with my kids. 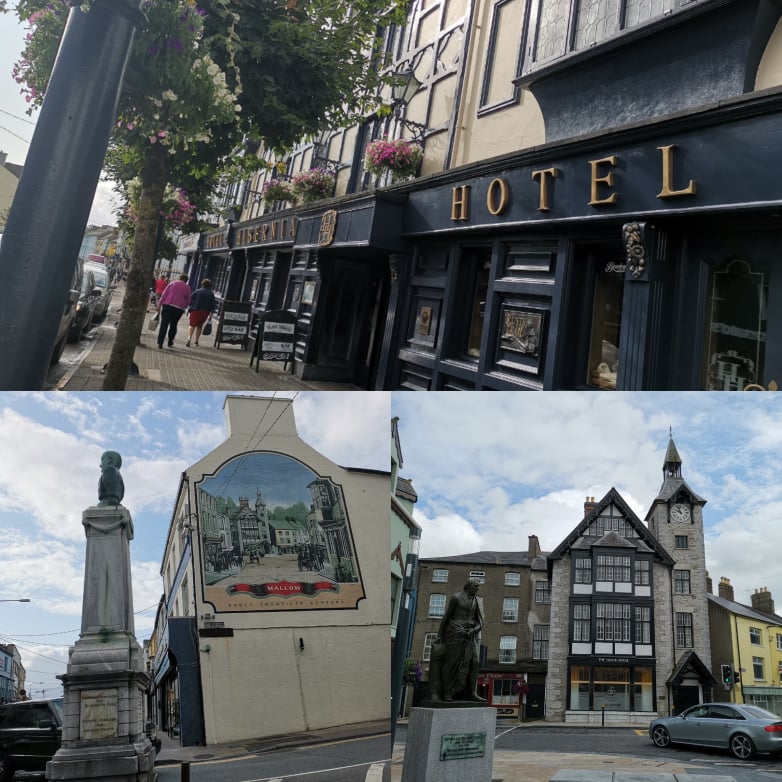 Our first stop on our Cork road trip was to the Hibernian Hotel in Mallow to try out Ireland's first-ever rain pool.

With 70 to 90 per cent less chlorine in the water than most pools, the Hibernian's rain pool is perfect for children's sensitive skin. It also has a lower carbon footprint than other pools.

I really wish I had photos of us using the pool (I didn't bring my phone with me as I was afraid that I would drop it in the water) as it was during this trip that my daughter learned to swim.

The pool is free to all guests staying at the Hibernian and also provides children with the use of armbands and floating boards. 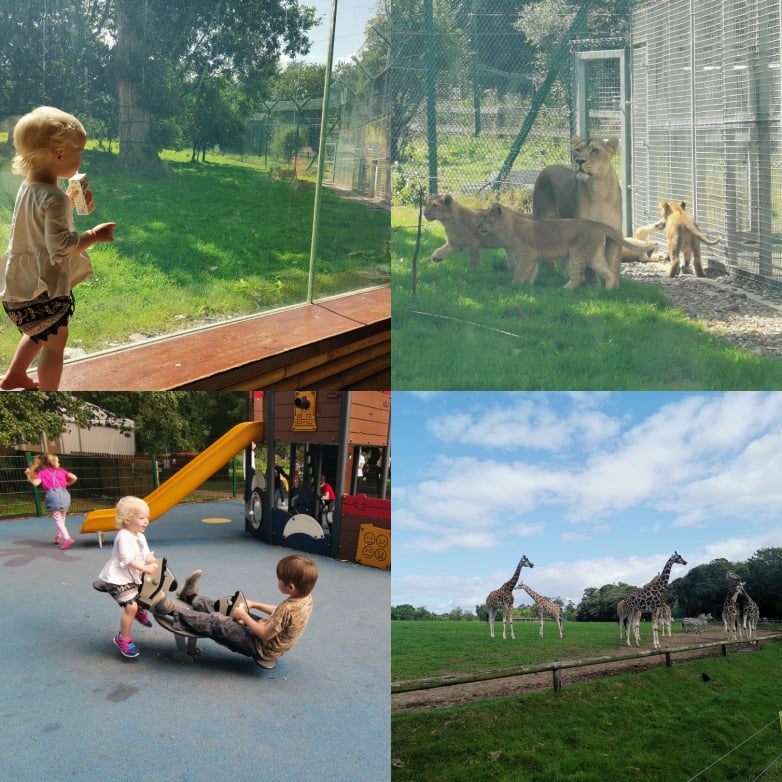 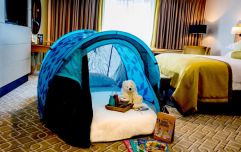 END_OF_DOCUMENT_TOKEN_TO_BE_REPLACED

You can't visit Cork with the kids without a stop to the amazing Fota Wildlife Park on Fota Island.

We stayed at one of Fota Resort's gorgeous lodges ( priced from €525 for a two-night stay) which are a stone's throw from its famous Wildlife Park.

The park is huge. We wandered around for three hours without even realising. There are also lots of playgrounds and places to stop for a bite to eat or an ice cream along the way.

Fota Wildlife Park also recently received an autism-friendly accreditation making it the first Irish attraction to do so.

Extra travel tip - bring three euro in change with you if you plan on parking at the wildlife park. You'll need to pay it as you exit the park. 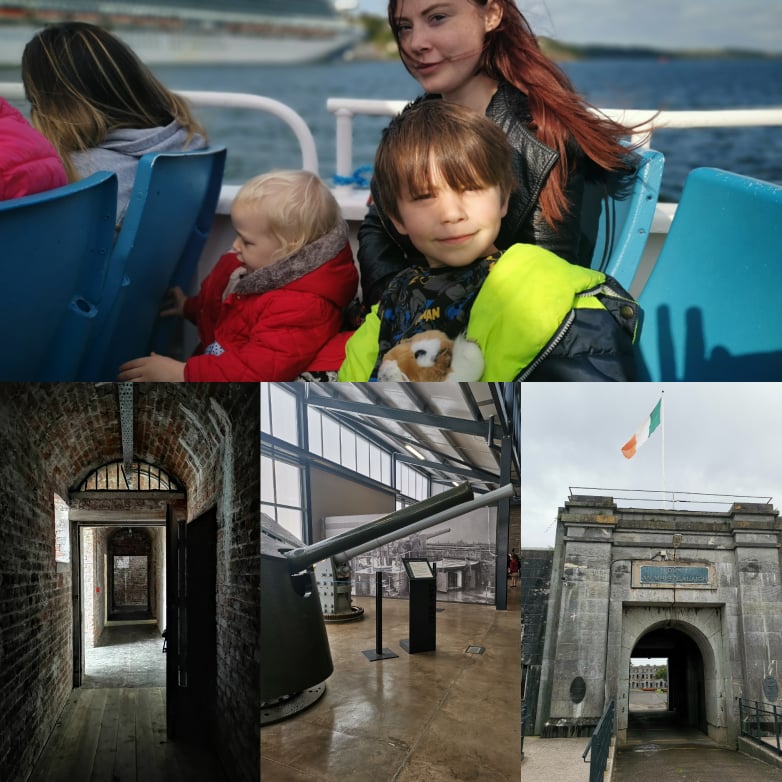 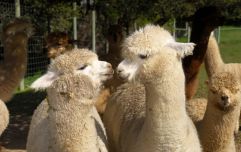 END_OF_DOCUMENT_TOKEN_TO_BE_REPLACED

I would highly recommend a day trip out to Spike Island for anyone heading down to Ireland's Ancient East.

Known for its military base and prison, Spike Island was also home to generations of locals known as Spikies until the 1980s when a prison riot drove them from their homes.

As well as the exhibit of artillery and visits to the old cell blocks (if you dare) there are lots of fun activities to do with the kids including a fairy trail and walks around the old village.

You can also travel up to one of the old spots where lookout out would watch for ship threating to invade. I won't lie though the kid's favourite bit was getting to travel on the boat there and back. 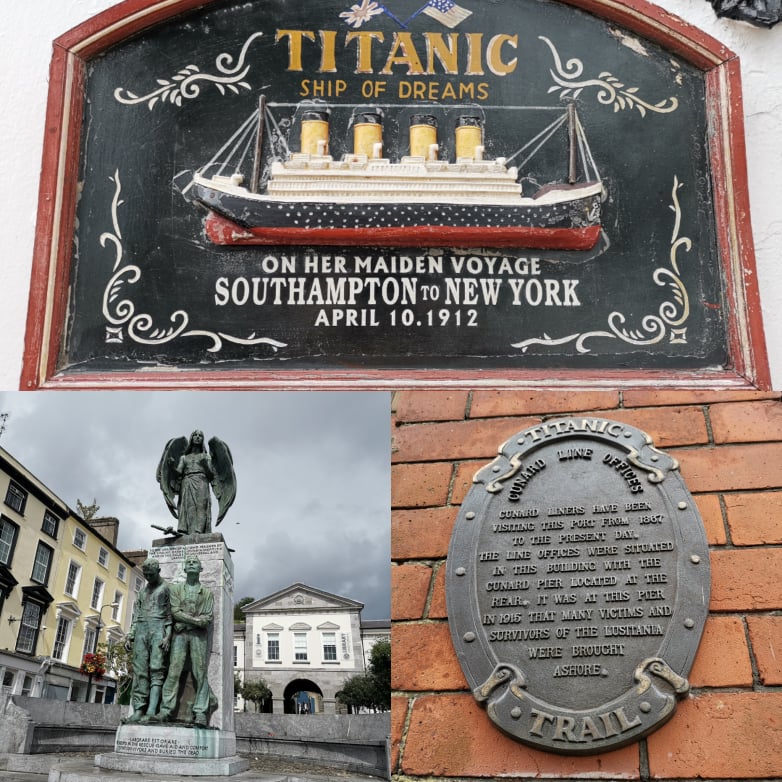 When most of us think of Titanic's connection to Ireland we tend to think of Belfast where it was built but Cork has strong ties to the story of the ship too.

Titanic's last stop was to the coastal town of Cobh with some passenger documents recalling how the Cobh Cathedral spire was the last thing they saw before entering the Atlantic.

The Titanic Experience is an hour-long tour that will take you and your family through Titanic's entire history, from its brilliant beginnings to its tragic end.

If you don't have time to pop into the Titanic museum don't worry as there's plenty of Titanic related memorabilia and historical plaques dotted around the town. You will also be able to find many tributes to those lost to the sinking of Titanic's sister ship the Lusitania which was blown up just off of the Cobh shore.

Extra travel tip - if you get the chance to pop into Cobh pub Connie Doolans (even if it's just for a 7up) as it was once the Cork pub of choice for the last living survivor of the Titanic.


popular
Safety expert warns against leaving kids’ bedroom doors ajar at night
2-year-old boy hospitalised after swallowing 16 magnets from a toy
These 5 foods could increase your chances of having twins
Experts reveal why it's actually a good thing if you buy your child a toy and they only want to play with the box
As of today, every hospital in Ireland will have the same rules for partners attending maternity services
Newborn needs 13 stitches on her face after being "sliced" during emergency C-section
Brian Ormond surprised Pippa O'Connor in the most romantic way on their 10th wedding anniversary
You may also like
1 month ago
Cork family amazed as Daniel O'Donnell sings at mother's funeral
2 months ago
Mother wants to exhume daughters body from her grave in Cork
3 months ago
Cork business release 'Mnawesome na hEireann' hair clips featuring iconic Irish women
6 months ago
Lotto players urged to check tickets after someone won €10.7 million
1 year ago
Have you listened to the hilarious 'I'm Grand Mam' podcast yet?
1 year ago
Cork's Greenes Restaurant is offering a delish five course lunch for Mother’s Day
Next Page