This hotel chain has just introduced Prosecco taps in their bathrooms (yes, for reals!)

If you were to ask us what tops our list of absolute favourite things in this world, a weekend in a lovely lux hotel room and sipping on a glass of bubbles would rank pretty high up.

Which is why we are currently tempted to just pack our bags and head to Wales, where the Warner Leisure Hotel Group (an adult-only chain of luxury hotels)  has just installed Prosecco on tap in their Signature Rooms at Bodelwyddan Castle hotel. 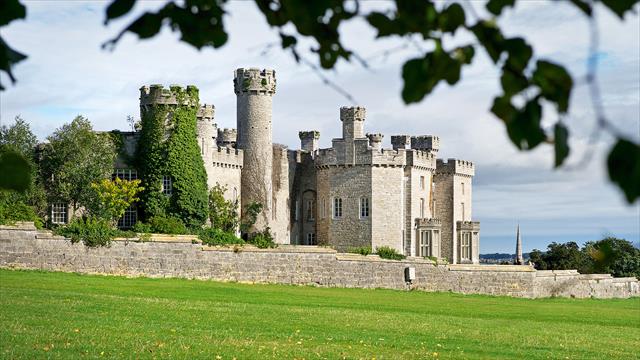 Let us repeat that if we were unclear: Prosecco. On tap.

It looks like dreams really do come true, and the taps offer perfectly chilled, fizzy Prosecco, just like the one you are used to sipping on from a bottle.

Apparently, the idea came after receiving feedback from a customer who suggested the taps and it will be available for limited time – at least to begin with. 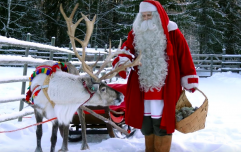 END_OF_DOCUMENT_TOKEN_TO_BE_REPLACED

According to The Taste, it has been reported that the group will see this as an experiment and it might adapt it to rooms in its other 12 properties across the UK. Which, obviously, is going to happen. I mean; how can it not?!


popular
"You're disgusting": Prince William roars at photographer who was 'stalking' his family
Expert says Cocomelon acts "as a drug" to kids' brains
6 fun things to do in Dublin on your next family day out
"It's a competition" – one mum rants about teachers' presents and I agree
Mum who helped deliver best friend's baby finds out her husband is the dad
Fashion expert tells mothers what to wear on school run to not look 'old and frumpy'
Mum gets mixed reaction to photo of her drinking beer while breastfeeding
You may also like
8 months ago
A Harry Potter Platform 9 ¾ tour is coming to Dundrum Town Centre
11 months ago
Childcare providers are refusing to accept children for up to two weeks after they return from holidays
1 year ago
Fur babies welcome! 8 dog-friendly hotels in Northern Ireland to book into this summer
1 year ago
A new luxury boutique hotel is about to open in Co. Antrim – and staycation here we come
1 year ago
WFH – but away? You can now buy a house in Sicily for less than the price of a coffee
1 year ago
A brand new family-friendly outdoor adventure centre opens in Galway this May
Next Page