There are always worries in the back of my mind when I'm due to travel.

What if I forget to pack underwear? What if the flight is delayed? What if they lose my luggage?

Usually, these are irrational fears, but this travel time around I have a worry and it's very real.

My daughter and I are due to travel at the end of the month but her passport has not arrived. Even more frightening is that when I check on the passport tracker they tell me that it will arrive by post...in August! 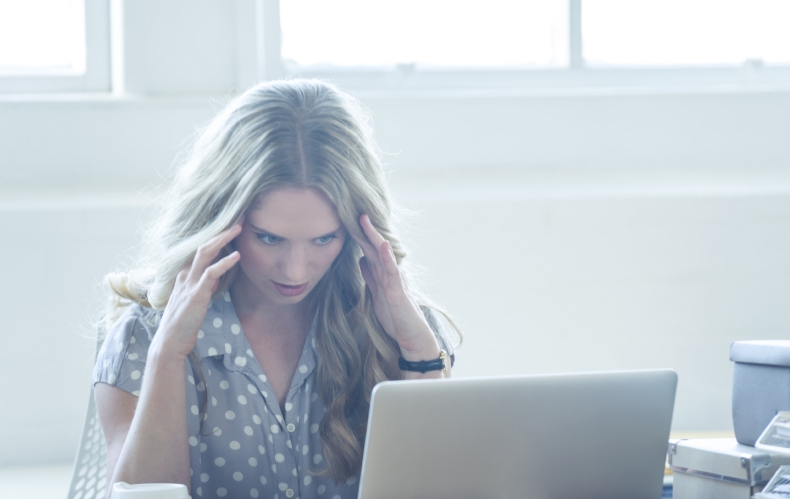 What really annoys me is that I contacted the passport office before I put in my daughter's application two months ago because I knew there were delays.

I asked if I would be better off making an appointment to come in to apply in person, but was told not to because I still had plenty of time to receive it on time via post.

On this advice, I sent her passport application off by Passport Express and received a tracking number to see when it was due to arrive.

You can imagine my horror then when I popped in the tracking code only to see my child's passport would not arrive on time after all. In fact, it would not even arrive in the right month! 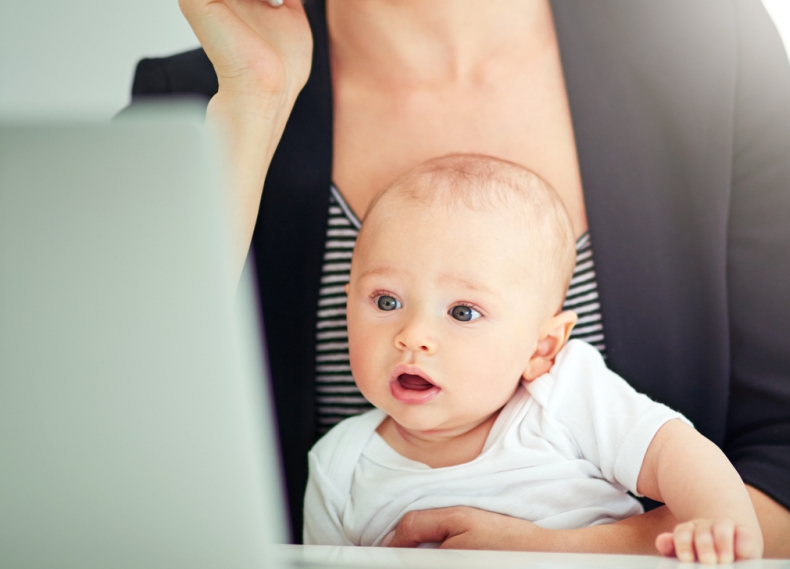 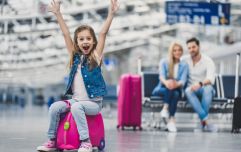 END_OF_DOCUMENT_TOKEN_TO_BE_REPLACED

I got back in touch with the passport office immediately and asked what could be done and at first got no reply to my two emails.

When I tried to call I couldn't get through because there were so many other callers trying to get through.

Eventually, I received a reply to my third email asking for my flight details and passport tracking number.

After I sent this information I was told that her passport would be fast-tracked but that was over a week ago and the days are ticking away and getting closer to our travel date. 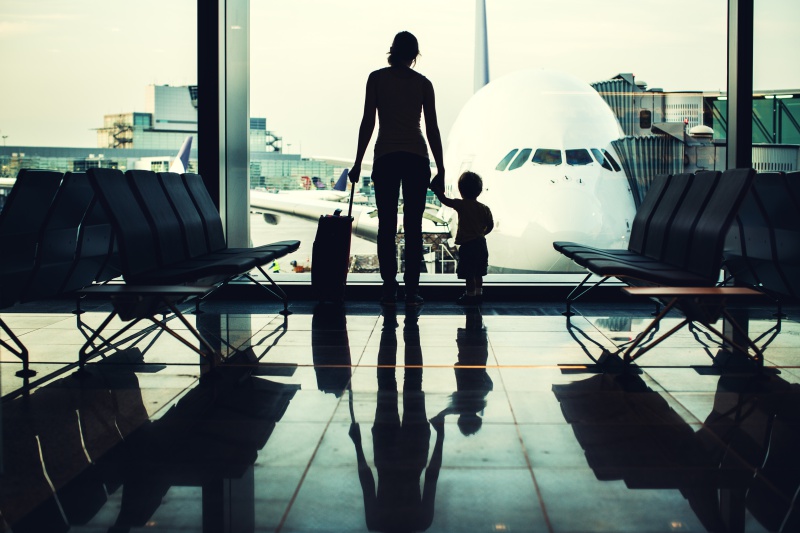 I've heard a lot of reassuring stories from parents who found themselves in the same position but that doesn't stop me from being stressed.

I have no idea what I'm going to do if our travel date arrives and it still hasn't come.

I seriously regret not just going with my gut instinct and applying for an in-person application appointment and would recommend any parent worried about their child's passport arriving on time to make an appointment rather than chance it with a postal application.

You'll save yourself so much stress in the long run.

Has this happened to anyone else? If so, what was the outcome for you?

popular
'Don't do it if you are a parent' – paediatrician warns against viral organising hack
6 unusual and unique family-friendly activities to try in Ireland's Hidden Heartlands this autumn
Well it's official, children misbehave the most around this parent
True crime drama follows girl who was kidnapped twice by the same man
Five children rescued from van in Cork as driver is arrested
The most popular children's books in Ireland have been revealed
Liam Neeson says he talks to late wife at her grave every day
You may also like
3 weeks ago
Everything you need to know about applying for your child's first passport
6 months ago
11 year old rescued from four metre manhole at petrol station in Tyrone
7 months ago
12-year-old driver dies after collision in Limerick
1 year ago
Apparently, kids get their intelligence from their mums (science backs it up)
1 year ago
According to a child therapist, this is what your child fears the most at each age
1 year ago
Opinion: I can't understand why some people are afraid to have a red-haired child
Next Page