This is according to statistics from the Department of Transport.

While it has been recommended since last year that no one should travel outside of their country unless it is essential, that hasn't stopped holiday makers.

The latest figures from the Department of Transport has found that in the month of January alone the majority of  those passing through Dublin airport were travelling for non-essential reasons. 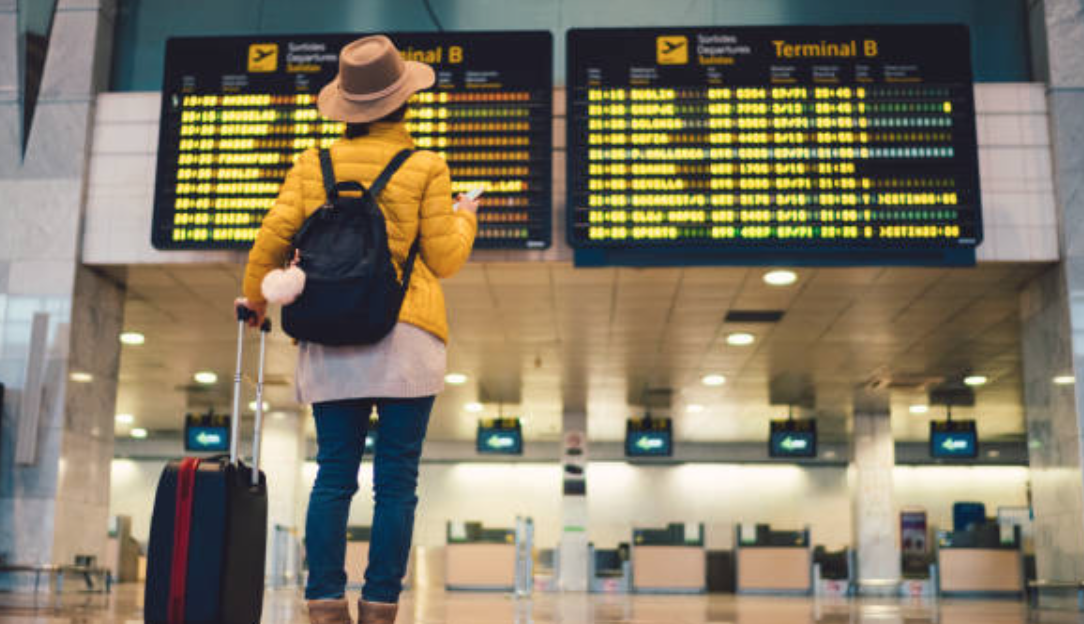 According to statistics from the Department of Transport, out of the 110,930 passengers that came through Dublin Airport in January only 40 per cent were classed as essential travel.

60 per cent of those who arrived into the country however were classed as non-essential travel.

The statistics also found that Dublin Airport accounted for the majority of air travel into the country, with Cork and Shannon seeing only small pockets of traffic through their airports.

The countries with the most recorded flights coming into Ireland included Poland, France, the UK, and the Netherlands. 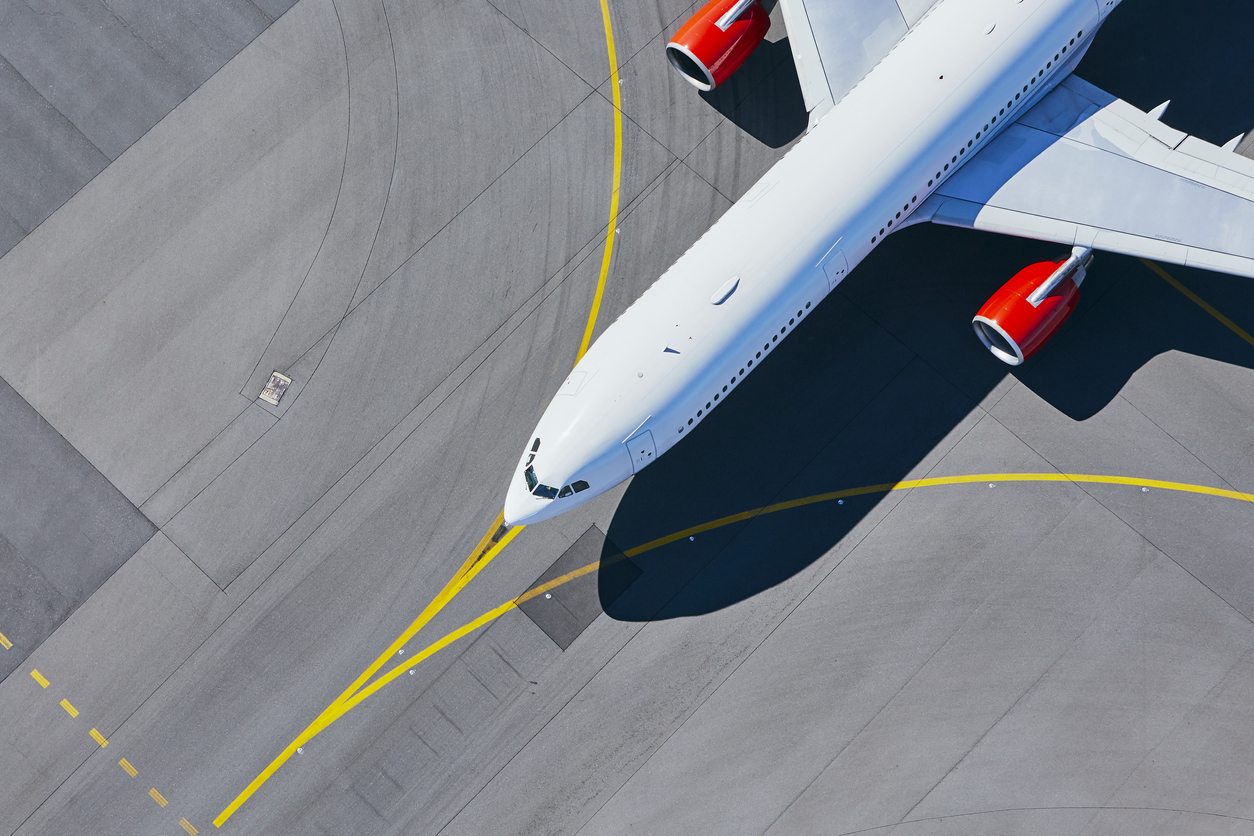 Speaking on the matter Social Democrats co-leader Róisín Shortall feels that the whole issue of travel has been handled very badly by the government;

"In terms of the Government's response, at no point have we had a proper system in place to monitor or control the importation of the virus, and various things have been used and not enforced.

Whether that's self-isolation, or restricting your movements, there's been no oversight of that, and we know from the figures we've got every single month last year, the situation is that a very small percentage of people coming here actually get any contact, a phone call, and only about half of those people are answering the calls.

Less than ten per cent have been monitored, and that's just simply not good enough. "

As of last week the government have implemented new rules including fines for non-essential travel and hotel quarantining, but many feel this is still too little, too late.

popular
These 40 baby names are set to trend in 2023
'He's a changed man': Woman marries her 'high school bully'
Little boy dies of cancer after doctors ignored mother's concerns six times
Bride asks for divorce day after wedding following groom's disrespectful cake stunt
Man sues friend for £1.9m after she refused to be his girlfriend
'Vile' TikToker blasted for comparing disabled kids to vegetables
Police believe they know what happened to missing dog walker Nicola Bulley
You may also like
4 months ago
Planning a family trip to Lapland? One Irish blogger has some brilliant money-saving tips
4 months ago
Center Parcs UK hit with backlash over decision to close on Queen's funeral
4 months ago
Everything you need to know about applying for your child's first passport
5 months ago
One third of Irish couples would consider bringing family on their honeymoon
5 months ago
14 gorgeous baby names inspired by locations all over the world
6 months ago
Planning your next getaway? Here are 6 fun family activities to try this summer
Next Page