With many families being priced out of holidays in Ireland where is the travel subsidy?

Will you be holidaying in Ireland this summer?

Due to international travel restrictions the past year, many of us have been staying closer to home when it comes to vacations.

That being said many families have said that the cost of accommodation in Ireland is pricing them out of any holiday they may have been considering.

Last year the government proposed a travel subsidy to help families that wanted to vacation in Ireland but due to another lockdown last October that plan was scrapped and has not been mentioned since. 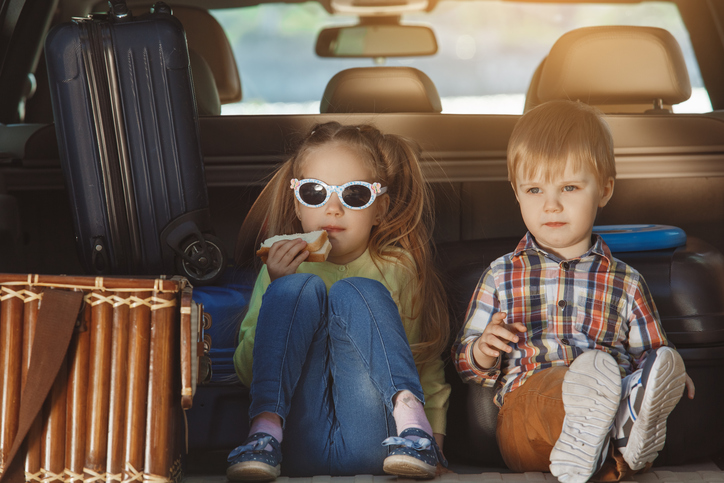 Ireland has always been an expensive place to vacation but with many travel restrictions still in place and the government telling people to support local, surely they should been in incentives that would help families on a budget?

Don't get me wrong, I'm not putting blame on the hospitality sector as they have lost a lot of money due to the multiple lockdowns and because of this some of had to increase their prices this year.

Unfortunately, it means that many families are finding a holiday in Ireland out of the question and out of budget.

So where is the travel subsidy we were promised and why was it on the cards last year but not this year? 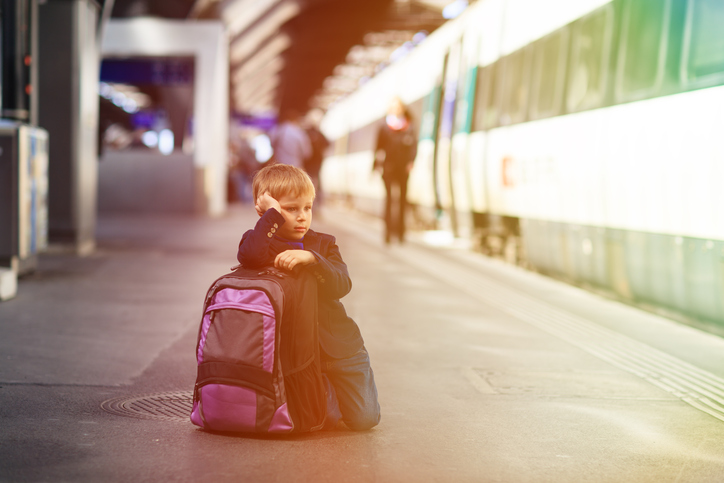 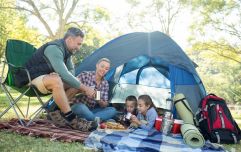 Camping with kids? These are the 8 most common mistakes, according to our expert

END_OF_DOCUMENT_TOKEN_TO_BE_REPLACED

The original travel subsidy proposed last year would have seen all Irish tax payers who spent more than €625 on accommodation, food, and non-alcoholic drinks in Ireland between October and April being able to avail of the rebate.

Unfortunately, this is the exact time span that the last two lockdowns covered so no one was able to avail of it.

As the last subsidy was originally planned to start in October and was announced during the summer, maybe there is still a chance it will be offered again.

That being said, that still doesn't help the families in Ireland this summer who may just have to forgo a break away after a very stressful start to the year.


popular
Michael Jackson's daughter Paris speaks out about the PTSD her upbringing caused
A controversial new sex education programme for catholic primary schools is causing uproar
This mum can't understand why no one likes her 'teacher gift' idea
FM104 apologise for "making light" of voicemail from 4-year-old boy with additional needs
"My sister-in-law stole my baby name and now she's mad I'm still using it"
Child dies in tragic paddling pool accident in Co. Roscommon
WIN: Tickets to live summer events, At The Manor
You may also like
1 week ago
There is a pop-up glamping experience coming to Wexford – and it sounds fab
1 week ago
3 stunning – and child-friendly – homes you can rent in Ireland this summer
1 week ago
11 crazy fun playgrounds in Dublin to bring the kids to this long weekend
1 week ago
Travel in Style this summer with Thalgo's travel-sized beauty range
2 weeks ago
Wineport lodge in Westmeath has put together the perfect Girls Getaway package
2 weeks ago
This Family Travels: Our stay on a houseboat in Sallins, Kildare
Next Page