While we are about to wrap up our second summer of staycationing, and absolutely loving it, a trip abroad finally seems within reach. Summer 2022, I’m looking at you right now. I cannot wait to get back on a plane. You might not be able to pack as much into a Ryanair-sized suitcase as you can into a soccer-mom car, but you can’t beat that first blast of heat as you step off the plane with a stick. Unless, of course, you have the kids in tow.

A few summers ago, I posted a massive photo dump on social media from our one-week family holiday to Majorca – our first as a family of four. The caption said it all: ‘Such a relaxing holiday with the kids, said no parent ever.’ We had a brilliant time, but devil child number two spent the entire week exercising her mammy and daddy up and down every ramp in the resort, trying on random pairs of flips flops around the pool and not eating a scrap of food. She was one-and-a-half in fairness to her, the age where no child should EVER be brought on a foreign holiday: too big to sleep soundly in the buggy during dinner and too little to let loose for even a split second. I think I came home more exhausted than before I left, so the planned R&R was a complete failure.
Reluctantly we booked a return to Majorca the following year. Surely she couldn’t be as bad after a whole year of growing? We didn’t really have a choice as her older sister wouldn’t entertain any alternative. In her head, she had already returned to her natural habitat of the mini disco and kids club. 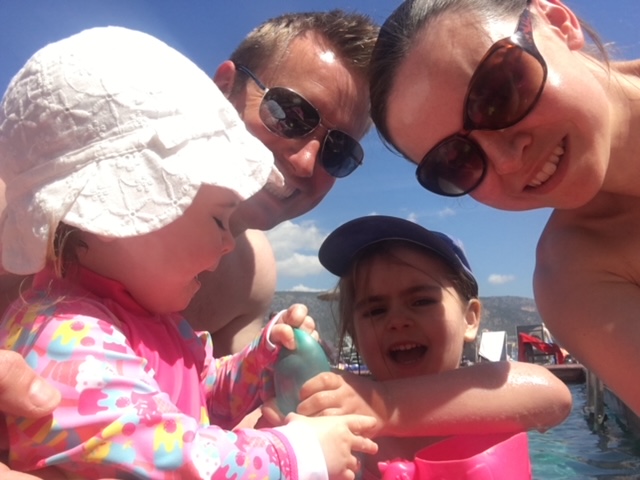 And then a wedding invitation arrived -- for a wedding abroad, no less. Albufeira had our names written all over it. But the wedding was only a few days after we were set to return from Majorca. We couldn’t go on two holidays? Could we? In the MIDDLE of potato harvesting season. (The struggle of being a farmer’s wife!) Luckily the invitation was from a very good friend of my husband, so he had no choice but to be dragged away into the sunset. As soon as my mother-in-law gave the green light and agreed to babysit the girls, I didn’t wait for her to change her mind.

When we returned from our family holiday, less mentally scarred than the year previous but absolutely knackered, again, the idea of two kid-free nights away was like our grand prize, waiting to be grabbed with open arms. At the airport, we took our obligatory pic at the departures lounge bar and promised our Facebook pals that we wouldn’t use a wedding abroad as an excuse to drink irresponsibly. We lied. And we had the best time.

It was two nights of adult fun and it was so long overdue. I don’t think we realised what we had been missing. So much so, that our post-holiday holiday definitely reconnected us as a couple, after falling down the rabbit hole of being parents. Hey, it happens to the best of us. 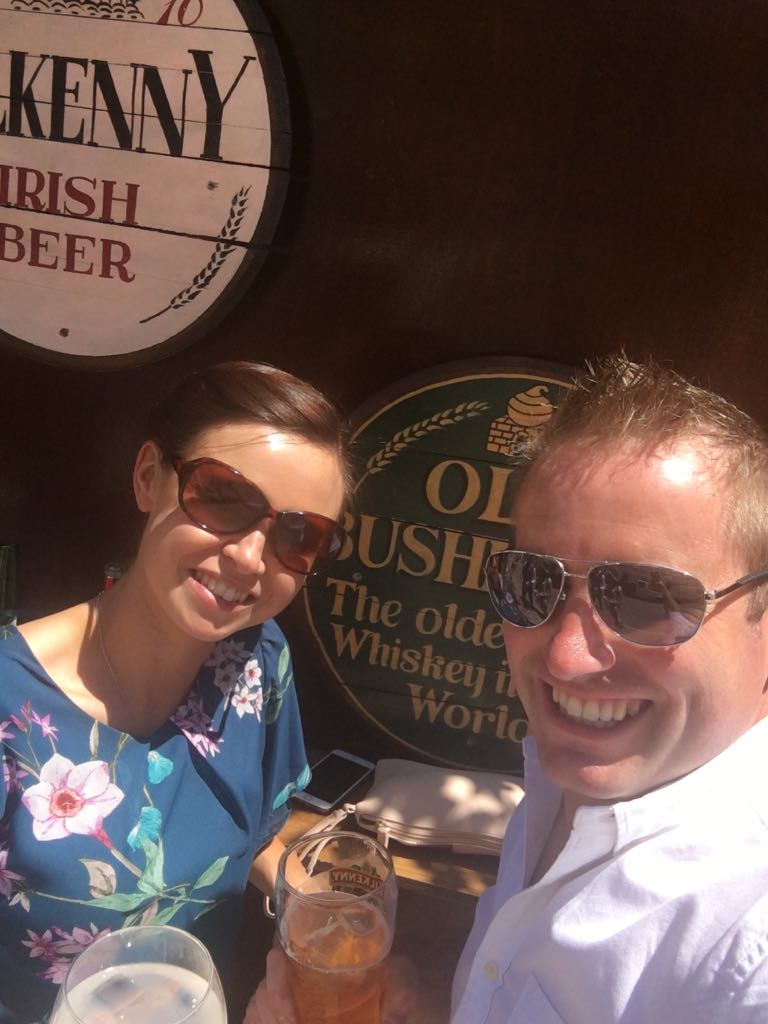 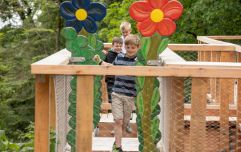 END_OF_DOCUMENT_TOKEN_TO_BE_REPLACED

So, the end result of two very different holidays was four very happy holidaymakers. High-five to us! And on year three of being the travelling Brady Bunch, as luck would have it, another wedding invitation arrived. This time, the destination was Edinburgh. Not so sunny, but just as appealing.

And whenever we get to take off again, wedding or no wedding, we’ll do the post-holiday adult escape. Sure everybody deserves a bit of sun, sand and …. the other stuff that has to be military timed so that little people don’t enter unexpectedly, despite locking your bedroom up like Fort Knox.

I’ll save that story for another day.

Kate White is a writer, sub-editor and mammy to two little girls. She lives in north county Dublin with her farmer husband, but you'll never catch her in a pair of wellies. Tea is her best friend.

You may also like
2 days ago
14 gorgeous baby names inspired by locations all over the world
2 weeks ago
10 hotels and resorts in Ireland with great activities for teenagers
2 weeks ago
I've hit the point where I'd rather travel for my child's birthday than organise a party
3 weeks ago
I will always prioritise travelling with my kids – and here is why
3 weeks ago
Planning a trip with kids? Here are 4 incredible cities for a last minute family break
1 month ago
Why babies really cry on planes – and what you can do that actually helps
Next Page