Should child-free flights be a thing? Lots of people seem to think so

Parents don't need to be told twice that a crying baby or cranky toddler can feel like the most annoying thing in the world when you're stuck in a confined space for several hours - but would people actually pay not to have to put up with kids on planes?

As it turns out, it's an idea that might just take off (we couldn't help ourselves with that pun).

Calls are growing for airlines to provide adult-only options for travellers to spare people having to listen to children on flights. 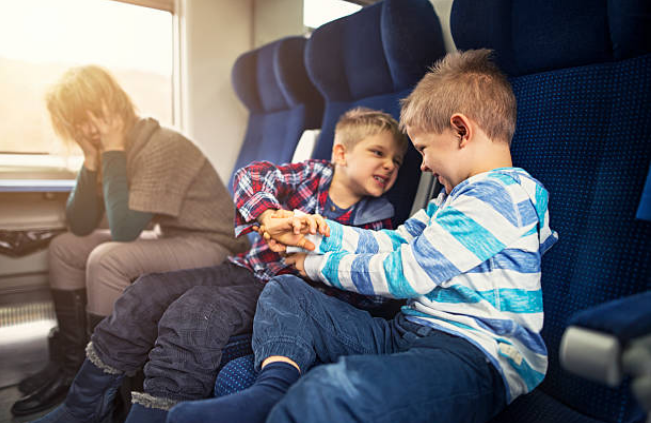 The debate was sparked by a viral video of a rowdy child on an eight-hour flight from Germany to the US.

The boy's mum was overheard telling a flight attendant that her son has "behavioural problems" and trying to calm him down, reports Inside Edition, but fellow passengers were less than sympathetic.

It was described as the 'flight from hell' by others on board and now people want airline to make child-free flying an option.

Airlines should designate a handful of flights along long-haul routes to be child-free. I would be more willing to pay $50 extra for no kids on the plane than for 2 more inches of legroom. https://t.co/ixfukbLR8I

I'd be more than happy to pay extra to sit in a soundproof economy section of a plane away from kids and screaming babies.

RT if you want someone to make this happen ASAP. https://t.co/pXrXQYf6Xt

Ordinarily I begrudge paying more for a particular seating arrangement, but I'd be willing to pay extra for either a child-free flight or for the children and parent area to be segregated from the rest of us and soundproofed tbh ladshttps://t.co/8GCcLAOIhU

But would you welcome the chance to sit away with your children?

Dividing planes into family and adult-only sections might be something that would suit parents as well as people flying without kids as they might feel less under pressure to keep their little ones quiet. 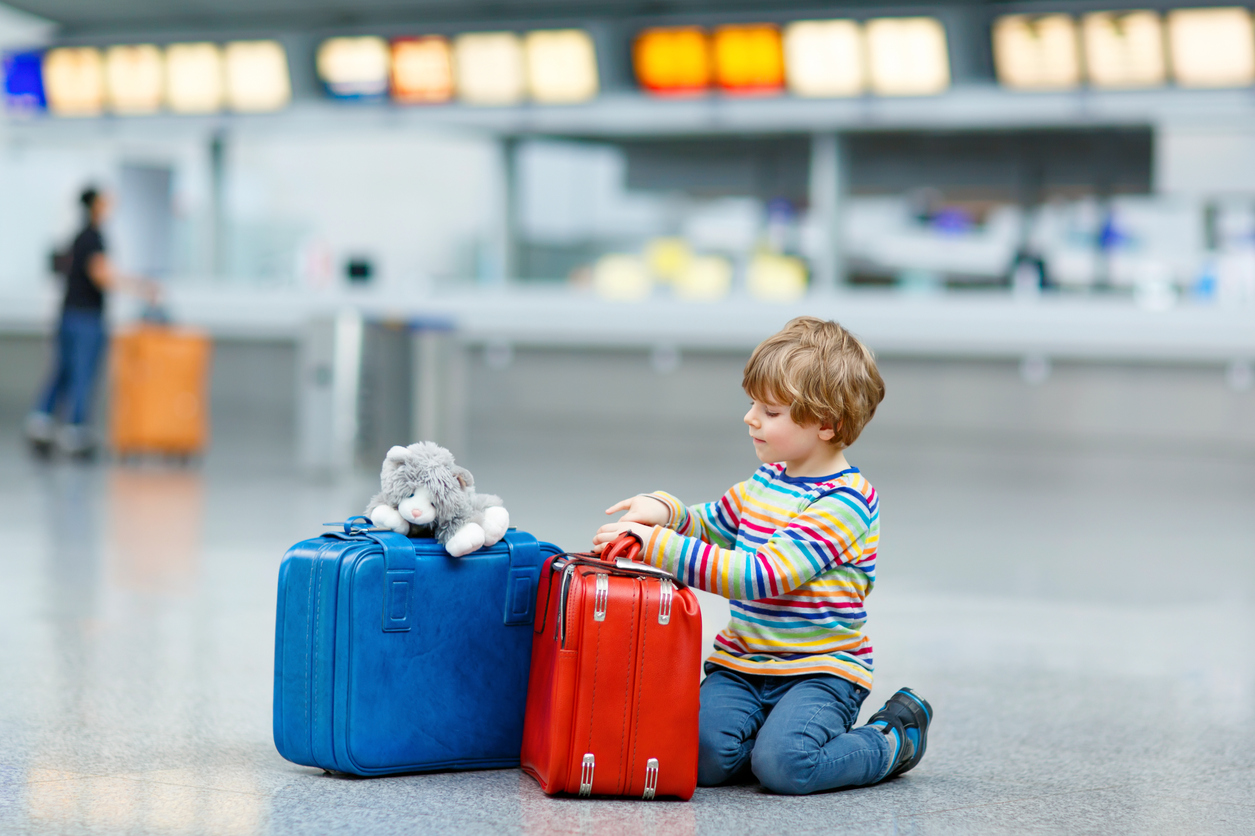 Some carriers, including Malaysia Airlines and AirAsia, have introduced 'kid-free' zones but according to one expert, it's unlikely to be taken up by other airlines for fear of offending some parents.

"It's probably hard for parents to be super objective for this stuff," Airfarewatchdog's Tracy Stewart told Business Insider.

"Whenever this comes up, people get so upset about it.

"If you're a parent and you live with that kind of behaviour, you're probably pretty resigned to kicking and screaming.

"If some stranger calls out your kid for misbehaving on a plane, those situations escalate so quickly."


popular
Tom Cruise slated for "inappropriate" behaviour around Kate Middleton
Warning issued to dog owners about the "big stretch"
The Toy Show Musical looking for a young girl to star in lead role
Teenager dies after hole he digged on the beach collapses
2 children hospitalised amid US baby formula shortage
Johnny Depp allegedly threatened to microwave Amber Heard's dog
Rihanna fans slam Chris Brown for commenting on her baby news
You may also like
1 week ago
Here are the places you will still need a mask to travel to in Europe
4 months ago
Question: I'm applying for my child's 1st passport, how long will it take?
6 months ago
Opinion: Parents with different surnames are being asked to carry their child's birth cert to travel but is it legal?
10 months ago
Ryanair confirms 5.3 million passengers flew in June, compared to 400k in June 2020
2 years ago
An Irish flying visit : This is what I got up to for the day when I flew into Kerry
2 years ago
10 things to know before travelling abroad with a 10 month old
Next Page