SpongeBob the Musical is officially making its way to Dublin

Who lives in a pineapple under the sea?

Yes, there is a Spongebob musical and yes, it's officially coming to Dublin.

The Tony Award-nominated The Spongebob Musical is coming to the Bord Gáis Energy Theatre next year, making it's official Irish premiere.

Hitting the stage on May 9th until May 13th, tickets are set to go on sale this Friday, October 28th at 10am, starting at €21.50 and will be available from Ticketmaster.

All about our favourite cartoon growing up, we'll be able to take a trip to Bikini Bottom in person as we visit the pineapple under the sea.

After becoming a Broadway hit, SpongeBob SquarePants is bringing his singing and dancing to the stage here and trust us when we say, you won't want to miss it - especially if you've got a few little ones. 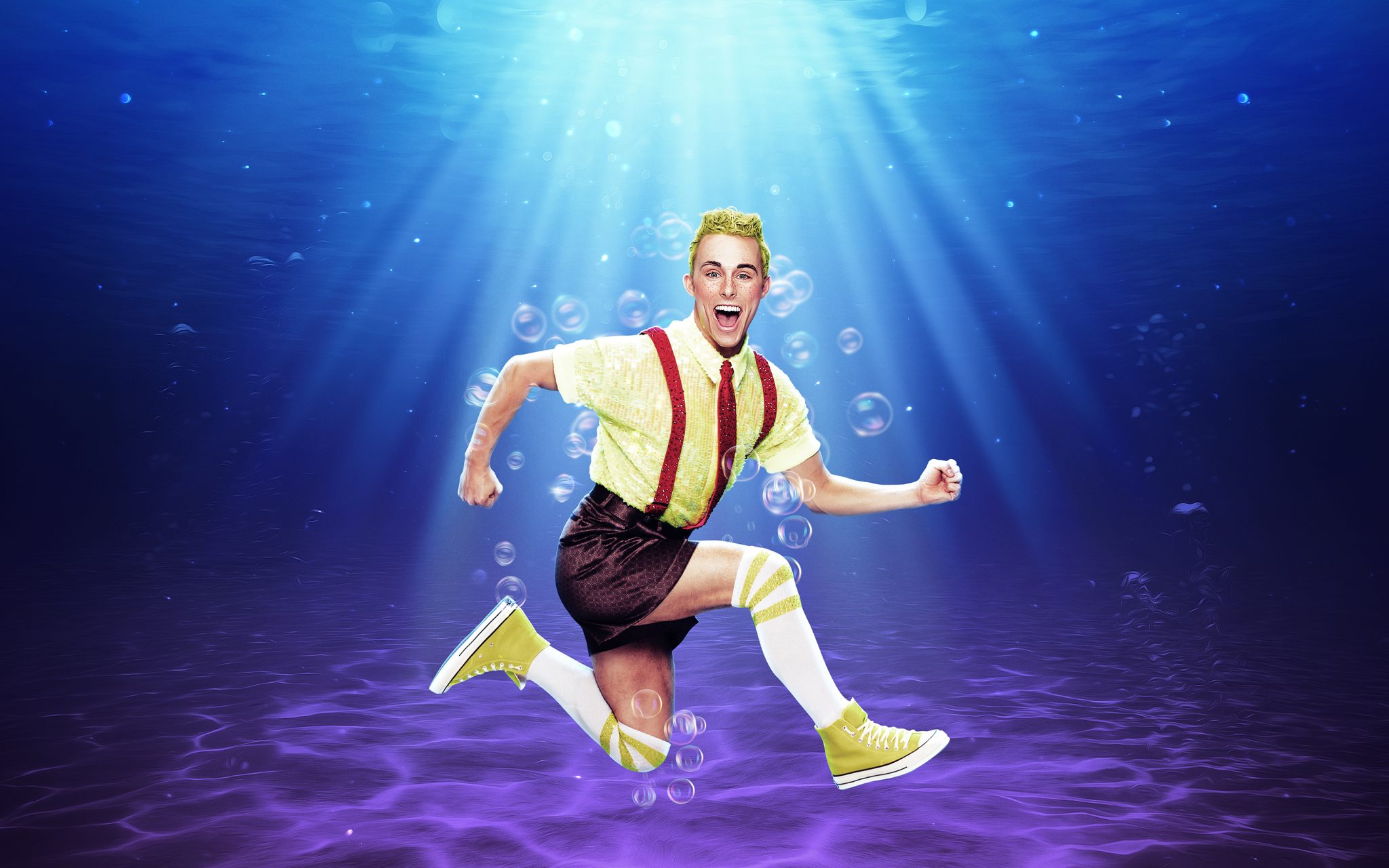 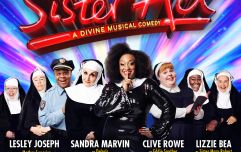 Sister Act is coming to Bord Gáis this autumn - yay!

END_OF_DOCUMENT_TOKEN_TO_BE_REPLACED

In this show, the citizens of Bikini Bottom discover that a volcano will soon erupt and destroy all they know, leaving SpongeBob and his friends to sort it all out and save their home.

As lives are now at stake, the most unexpected hero rises to the occasion and with the power of optimism, he might just save their world.

This must see musical of 2023 is based on the original Nickelodeon series, written by Kyle Jarrow and Tina Landau, featuring original songs by Yolanda Adams, Steven Tyler and Joe Perry of Aerosmith, Sara Bareilles, Jonathan Coulton, Alex Ebert of Edward Sharpe & The Magnetic Zeros, The Flaming Lips, Lady A, Cyndi Lauper, John Legend, Panic! At the Disco, Plain White T’s, They Might Be Giants and T.I.

There are also some songs by David Bowie, Tom Kenny and Andy Paley, so it's definitely going to feature quite a few bops.

popular
Brian Dowling: "Aoife never thought the baby was hers"
Lauren Graham shares who she thinks Rory's baby daddy is
Release date for Prince Harry and Meghan Markle's Netflix series confirmed
Warning issued to Irish parents after increase in RSV cases
Expert says Cocomelon acts "as a drug" to kids' brains
7 Christmas markets and Santa experiences to visit with kids this winter
6-year-old child dies from bacterial outbreak at school in England
You may also like
4 months ago
Arlene Phillips: "Having a child at that age is a gift, I felt so lucky to have my daughter"
5 months ago
Neil Gaiman's The Ocean At The End Of The Lane is coming to the Bord Gáis
7 months ago
Interview: We talk to the stars of The Curious Incident of the Dog in the Night Time
8 months ago
Timeless classic My Fair Lady comes to the Bord Gáis Energy Theatre
1 year ago
The Lion, the Witch and the Wardrobe to have Irish Premiere at Bord Gáis Energy Theatre
3 years ago
I went to see Annie the musical in Sheffield with my son and it was amazing
Next Page