Travelling with your little ones can be hectic so here's a list of the least relaxing European cities to avoid when you're going on holiday.

The list of city break destinations in Europe is enormous. Whether you’re looking for an adventurous long weekend away on the continent or a relaxing one, there’s something for everyone.

Some spots are less relaxing than others. And one place in particular that a lot of us call home has made the list of least relaxing city breaks in Europe.

You guessed it, Dublin has been ranked tenth on the undesirable list.

Considering the top touristy things to do in our capital include having a drink or two in Temple Bar, riding the Viking Splash Tour and walking on the Croke Park skyline we can see why. 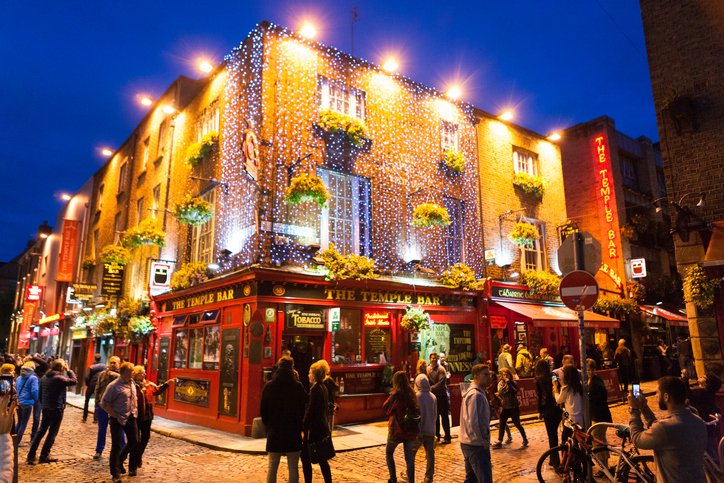 London, Paris, and Amsterdam also made SpaSeekers’ list and we’re not surprised really. All of these cities, including Dublin, are constantly buzzing. It can be hard to find a quiet spot in each to just chill out.

The cities were ranked based on how busy they are, how happy the locals are, the living standards, how good the public transport is, the amount of coastline close by, and how chaotic the airport is.

Bulgaria’s capital Sofia was named top of the list. With the biggest population density in Europe, its one of the most frantic spots for tourists.

Here's the list of the top 10 least relaxing destinations: 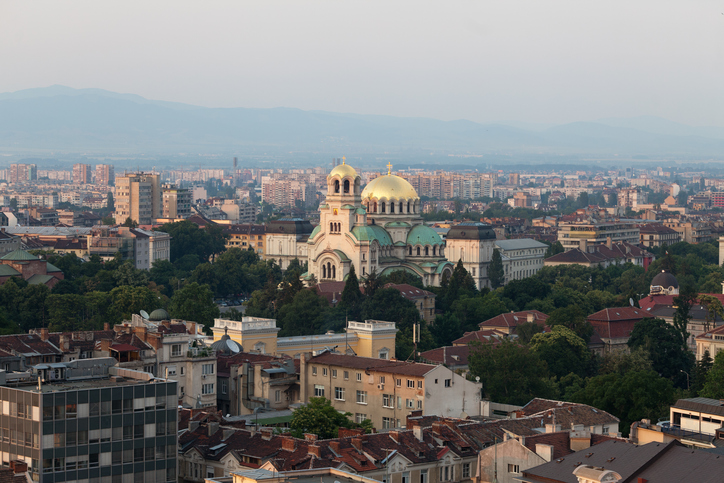 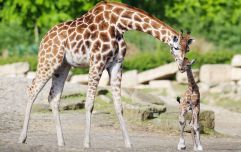 Dublin Zoo to reinvent itself with ambitious new plan

END_OF_DOCUMENT_TOKEN_TO_BE_REPLACED

If its a chilled city break you are after then Copenhagen is the place for you and your family.

The picture perfect spot topped the list of most relaxing city breaks on the continent. Mainly because of how easy it is to make your way around it.

Here's the list of the top 10 most relaxing cities: 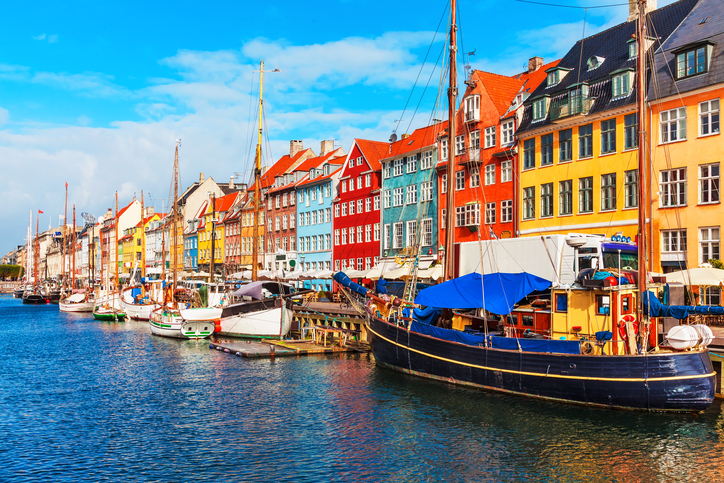 popular
A mini heatwave could be coming our way in September
Vogue Williams slams man who refused to swap seats with her on plane
Toddler tries running away from home – because Cocomelon was turned off
Mum issues warning to parents over frightening Cocomelon video
Mum charged with murder after allegedly leaving baby in hot car
Gemma Owen spills the tea on how Luca gets on with Michael
Here's how you can get "free money" from Revolut
You may also like
3 weeks ago
Gardaí seek public's help in finding missing girl (13)
1 month ago
The hottest temperature in Ireland in the 21st century has been recorded
1 month ago
Family wanted for The Green Irish Road Trip with Clayton Hotels
2 months ago
Fundraiser launched after toddler left seriously injured in Dublin car accident
2 months ago
Taste of Dublin is back at the Iveagh Gardens this weekend, here's what's in store...
2 months ago
Gardaí investigating attempted abduction of 7-year-old boy
Next Page