Departing from Miami (because where else would it be leaving from?), the ship will make stops at Key West and Cozumel, according to Country Living.

There's going to be plenty of GG trivia, as well as a caftan Sail Away Party with cheesecake, a musical celebration with The Golden Gays NYC, the Rusty Anchor Karaoke Party and the Shady Pines Craft Corner.

There's also going to be a One Night in St. Olaf Dance Party (Including a game of Ugel and Flugel), a  performance from GG Live: A Drag Parody, the original GG parody tribute, a costume contest, talent show and fancy dinner. 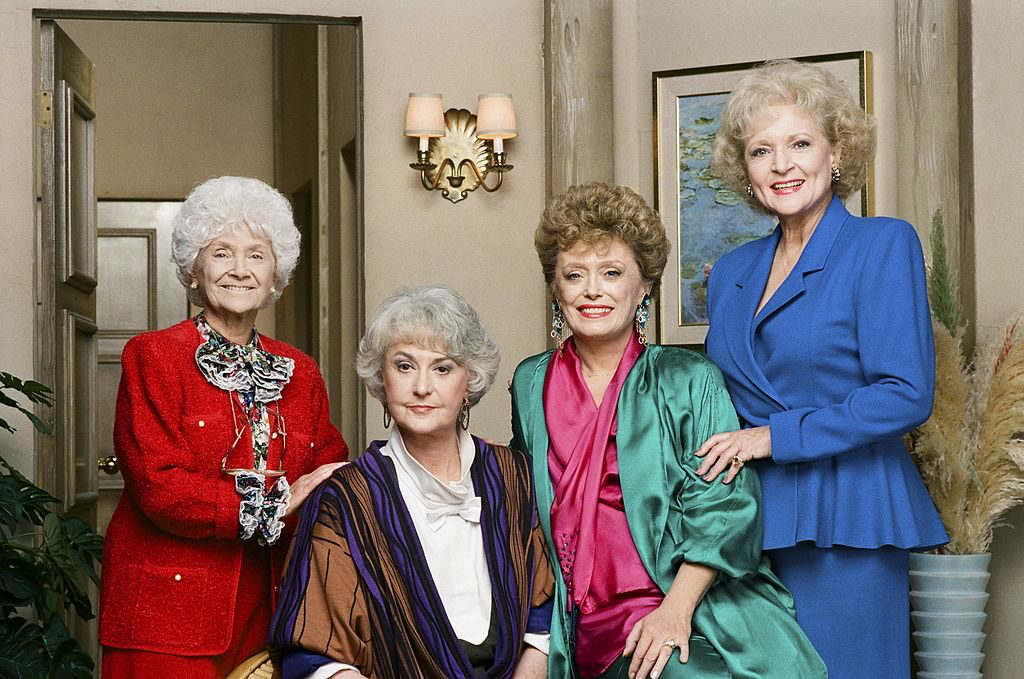 Melinda Mcclanahan, Rue’s sister, will be there for a Golden Girls panel discussion and a GG Forever Panel Discussion with Jim Colucci (Author of GG Forever) and Stan Zimmerman (original writer) 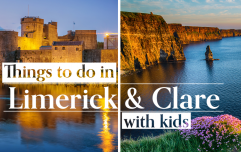 Things to do in Limerick and Clare with kids

END_OF_DOCUMENT_TOKEN_TO_BE_REPLACED

And it wouldn't really be a Golden Girls themed cruise without Dorothy's Bingo, would it?

Now for the downside: you'll have to be ready to splash the cash if you want to head along on the Golden Girls-themed cruise.

Cabin prices begin at $1,499.99 per person, based on a double occupancy. They include  port charges, taxes, gratuities and two perks (perks include: $300 credit per cabin, unlimited beverage package, or WiFi).

Airfare is not included, though, so we reckon it's time to start looking up flights...


popular
Strictly Come Dancing reveals the first three celebs in this year's show
Woman reveals her sister-in-law left her newborn daughter alone in park for hours
Cork woman criticises maternity restrictions after experiencing two miscarriages alone
Getting Outdoors: 8 Of The Best Waterparks Around Ireland
Coco Austin reveals she breastfeeds her and Ice T's 5-year-old daughter
Amanda Knox is pregnant only weeks after suffering a miscarriage
Getting vaccinated will help give children their normal lives back, Niac tells parents
You may also like
2 weeks ago
Season 2 of Mare of Easttown is being discussed, says Kate Winslet
3 weeks ago
The first snapshots from the new Sex and the City Reboot is here – and it looks AMAZING
3 weeks ago
Confessions of an Ibiza Drug Mule is now on BBC 3
1 month ago
Mare of Easttown series 2 might not happen at all – and here is why
1 month ago
'Why can't I have no kids and 3 money?' Ten of our favourite TV dads
2 months ago
Remember these? The millennial reality shows we couldn't explain to Gen Z if we tried
Next Page