Dreaming of a weekend break but flat broke?

Eastern European cities are always brilliant for budget getaways and we've just come across a new one to add to your bucket list of destinations.

Vilnius has just been named as the cheapest place in Europe for a city break.

The Lithuanian capital came out on top (or maybe bottom?) in the City Costs Barometer report. 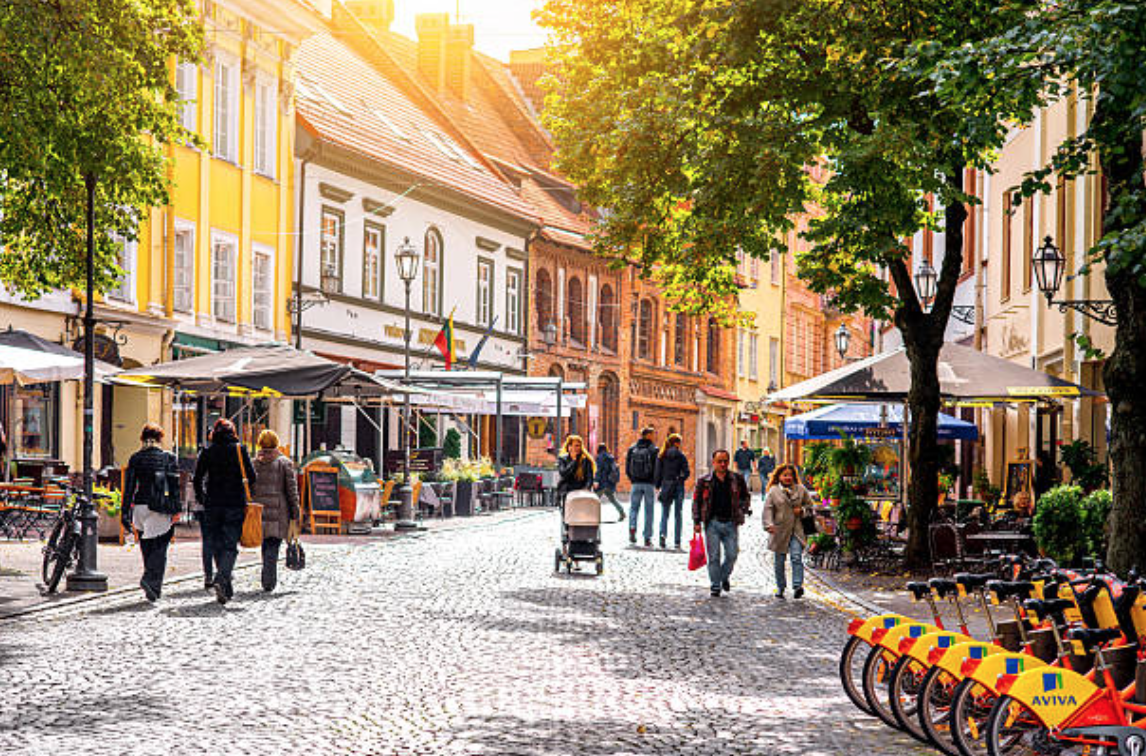 Compiled by the Post Office in the UK, this index adds up the costs of a two-night stay at a three-star hotel and prices for things like three-course dinner, a glass of wine and entry to an art gallery.

As well as being cheap, the city also looks pretty gorgeous. 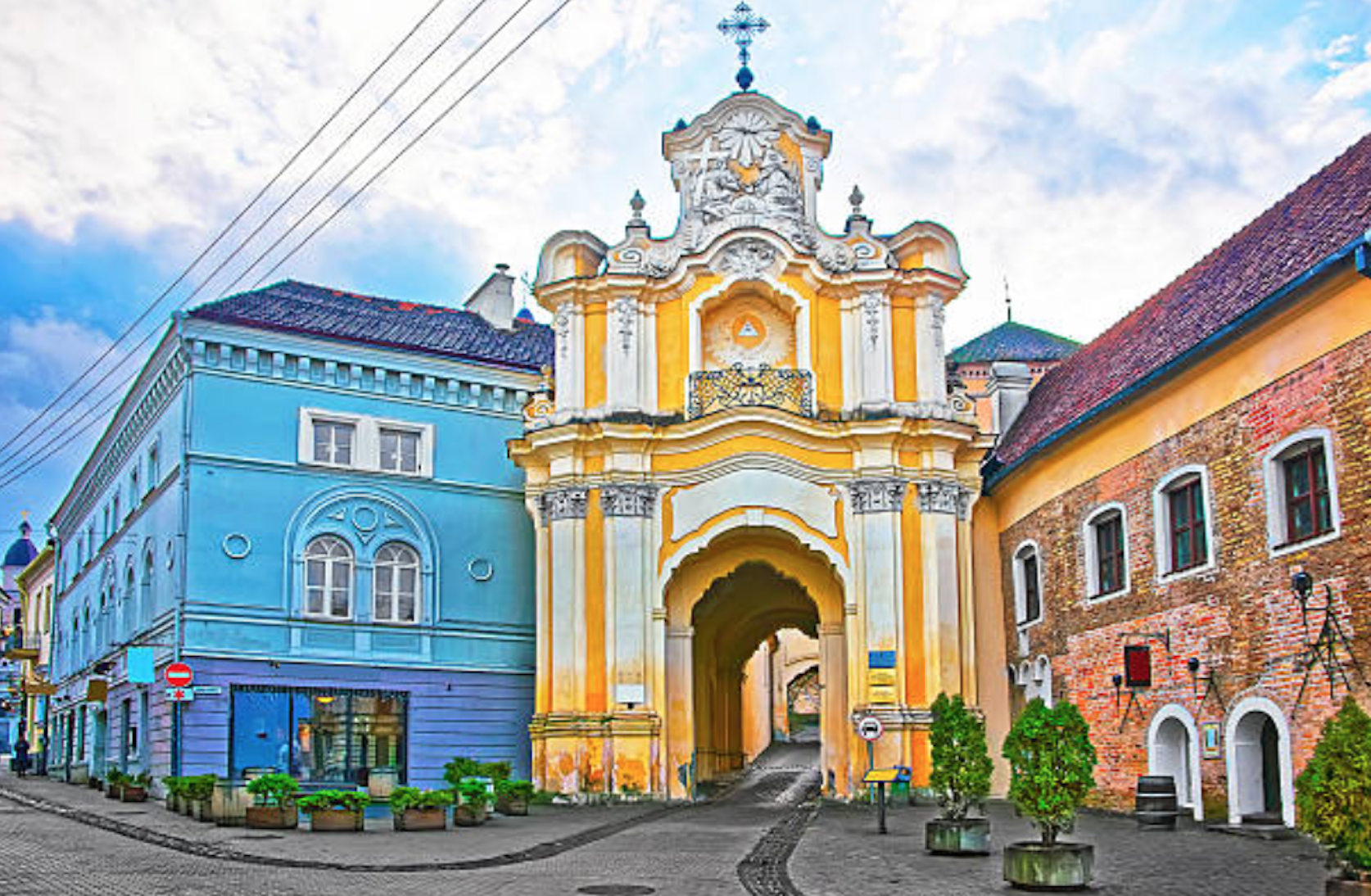 Vilnius is a medieval city home to just over half a million people. 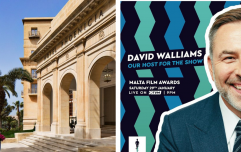 Places to go: 5 fab things to do on a trip to Malta this weekend

END_OF_DOCUMENT_TOKEN_TO_BE_REPLACED

It's a chilly spot for a winter break but visitors may find it preferable to other eastern European destinations in the summer as temperatures rarely reach higher than the mid to late twenties between June and September.

The city is a haven for architecture buffs and anyone with a penchant for history, especially World War Two and the Holocaust. 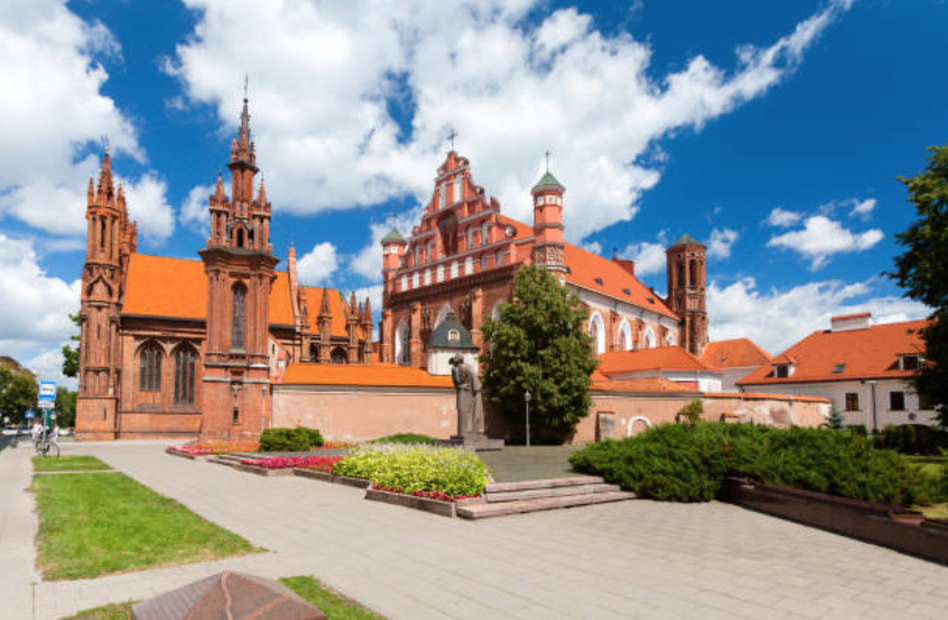 Sadly, there are no direct flights to Vilnius from Ireland but you can get there via London and other European cities.

The Serbian capital of Belgrade was named the second cheapest for a weekend break, followed by Warsaw, Istanbul, Bucharest and Porto.


popular
No definitive plans to lift remaining maternity restrictions in Irish hospitals
Crystal Swing's Dervla calls for more supports for children with autism
Janet Jackson addresses decades-long rumour she secretly gave birth in the 80s
Expert says Cocomelon acts "as a drug" to kids' brains
Whether you’ve got a baby on the way or have an army of your own, the Lidl Big Baby Event is here to help
Oliver Sears opens up about how his family survived during the Holocaust
Lynsey Bennett says that her bowel tumour has "grown again"
You may also like
3 weeks ago
I got a man kicked off the train for shouting at my daughter – but I might've been wrong
1 month ago
Science says going on a mother-daughter holidays improves your health and I agree
2 months ago
Children aged 5 and up will need proof of vaccination for Disney cruise
3 months ago
Weekend break? Here are the 3 best hotels in Northern Ireland right now
3 months ago
Midterm fun: Hook Lighthouse is hosting a spooktacular Samhain weekend
3 months ago
14 gorgeous baby names inspired by locations all over the world
Next Page