Woman admits to 'sedating' her children on long-haul flights

A journalist has come under fire for saying that she gives her children medication on long-haul flights to keep them calm.

Shona Sibary appeared on ITV's This Morning in a debate about flying with children.

She told hosts Vanessa Feltz and Dr Ranj Singh that she gives her kids Phenergan Elixir when they travel long distances on planes.

The medication is typically used to treat travel sickness or allergies but also causes drowsiness.

Sibary said that this was simply to help them sleep but Dr Singh warned that it could have some risks.

"You are relying on what is essentially a side effect of a medication which could be unpredictable, and surely there will be people saying don't go on that extra long-haul flight?," he said. 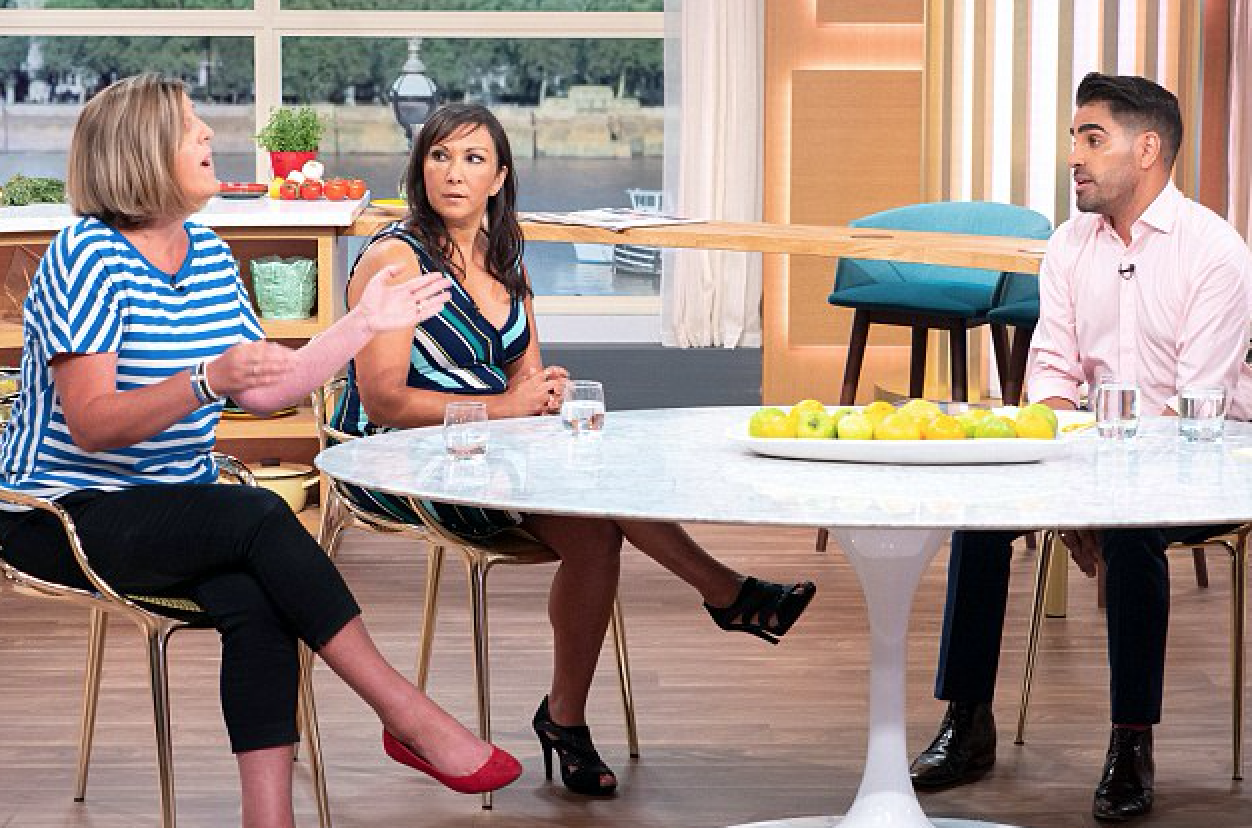 "I understand some people have no other option… but you are taking a risk."

Sibary said that she didn't want her children disturbing other passengers.

"I am not embarrassed, I just don’t think it is fair when somebody else who has paid an absolute fortune for an economy flight seat. 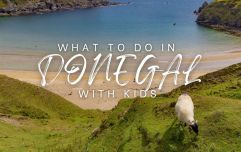 END_OF_DOCUMENT_TOKEN_TO_BE_REPLACED

"Why should they put up with a screaming child for 15 hours? What I struggle with is this parent-centric attitude that the whole world has to revolve around children."

Those watching at home to to Twitter in anger over the idea of sedating children on a plane.

It's not about 'the world revolving around children', it's about the world being tolerant to all. A person with additional needs would struggle on a long haul flight. You wouldn't drug them up - the expectation would be that the people on the plane would be tolerant #thismorning

#ThisMorning why is she arguing with a doctor that down well knows about medications. DO NOT DRUG YOUR CHILDREN! It’s wrong !!!

This girl is unbelievable, why would you ever drug a child? It’s completely normal for children to cry. All you have to do is entertain them. #ThisMorning

Would you ever consider slipping your child something to keep them quiet? Let us know on Twitter or in the Facebook comments.