I could write down the date or use an app or monitor my moon cycles, but where's the fun in that?

Here are 10 much more dependable signs that Aunty Flo is on her merry way...

1. I wake up with a festering contempt for my mother/sister/spin instructor. They may have slighted me in a dream or real life, who's to know. One hour later I burst into tears because I feel mean about the (miraculously disappeared) contempt.

2. There's a dull, creeping ache working its way from inside my thigh bone to somewhere near my bellybutton. Dr. Google suggests pancreatitis, appendicitis and gallstones, prompting frantic purchasing of health insurance and pondering meaningful funeral songs.

3. I've sent three passive aggressive emails to Himself and a mean Tweet to @RevenueIE by 10am. And one distinctly chilly text to my mother.

4. I seriously consider buying a gift box of Milk Tray for lunch, then settle on four Créme Eggs instead. The decision feels like a really measured and responsible choice.

5. My entire day is interrupted by flashes of anxiety: was the dog in a funny mood this morning? Did I leave the hair straightener on? Why is the Universe so big? Why are humans so very, very small? Whatever will become of us?

6. Nothing fits. I sit on the edge of the bed and wonder how I could have but on 17lb since Monday. 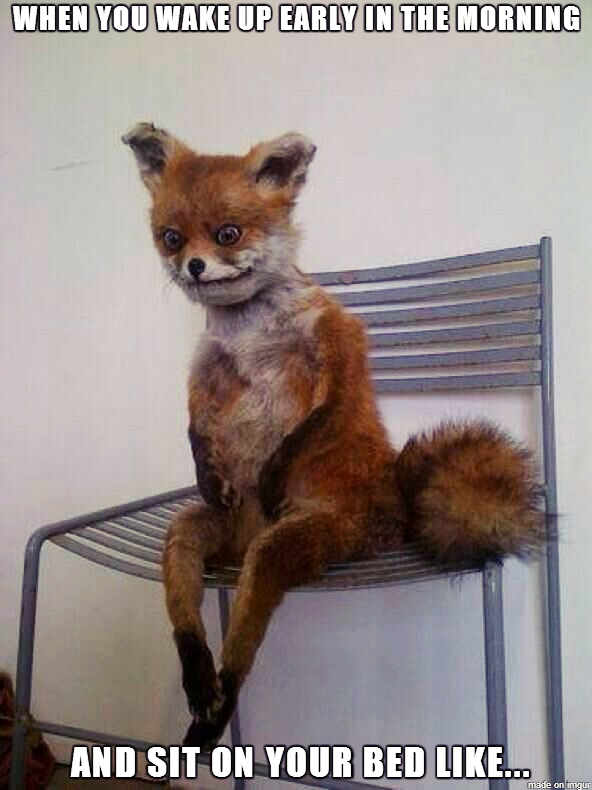 7. I spend 15 minutes thinking about joining a spin class while spooning mayonnaise from the jar into my mouth using a pizza crust.

8. Rage. A cyclist whizzes past when the green man is clearly flashing at the pedestrian crossing. I spend the entire day hoping it happens again so this time I can send his spindly little bike crashing into the pavement like a neon Lycra whirligig.

9. My boobs are four sizes bigger than usual. Awesome. But directly proportionate to increases everywhere else. Not awesome.

10.  I stop looking at Nutella as a spread and start considering it as a food group, alongside Doritos, Dominos and McDonalds.


popular
Concerns about increase in babies being born with drug-withdrawal symptoms
Death toll in Texas primary school shooting rises: 19 children and 2 teachers shot dead
9 of the best outdoor family experiences in Ireland's Ancient East
Foster mum who killed baby boy jailed for 18 years
Kate Moss responds to claims Johnny Depp pushed her down stairs
Irish mum claims her children were almost abducted on holiday in Turkey
Boy (14) found guilty of murdering 12-year-old schoolgirl Ava White
You may also like
2 months ago
Parents react to period products in Disney’s Turning Red movie
1 year ago
Dad who gave daughter's friend a pad at sleepover called a creep- was he wrong?
3 years ago
Youth group want Irish LGBT teens to open up about sexual health
3 years ago
Women living in Ireland share their heartbreaking experiences of 'period poverty'
4 years ago
Schoolgirls 'bleeding through clothes' due to strict school bathroom policy
3 weeks ago
Vegetarian children just as healthy as kids who eat meat, a new study shows
Next Page