A young girl will get a series of vaccinations against her father's wishes.

Parents of a 5-year-old girl, known as "B", recently went to court in the UK over a disagreement about vaccinating their daughter.

B's mother and father split in 2015. When they were together they were both in agreement that their little one would have routine immunisations.

But after they separated, B's dad objected. 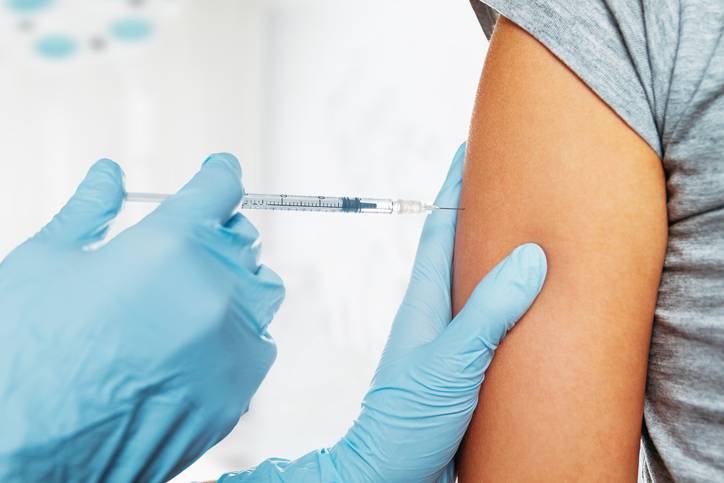 Judge Clifford Bellamy examined the facts concerning their case and decided that it was in the girl's "best welfare interests" that she have the recommended vaccines for a child of her age.

As the parents had a previous agreement, the judge ruled in favour of B's mother who wanted to vaccinate her child.

According to The Independent, Judge Bellamy considered B's father's viewpoint as "unreliable" and "at odds" with medical professionals. She wanted the public to know that his attitude did not echo a pro-vaccine stance.

B will now have three vaccinations, two of which are overdue, including the MMR and influenza vaccines, as well as one that covers diphtheria, tetanus and polio. 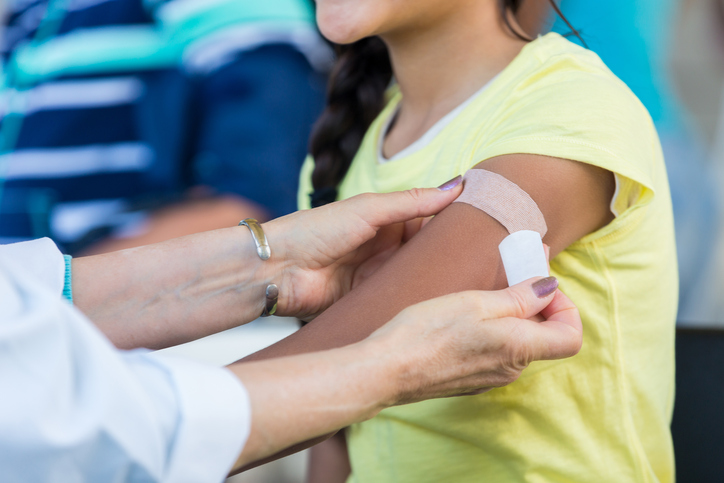 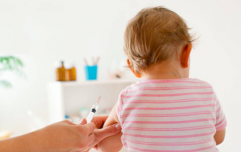 Previously anti-vax mum explains why she is vaccinating her kids

END_OF_DOCUMENT_TOKEN_TO_BE_REPLACED

The immunisation of kids in the UK is not compulsory. Parents are allowed to make the decision on behalf of their children.

B's case is the sixth that has gone to court in the UK to decide whether a minor should get vaccinations.

In each circumstance the court decided the child should receive the recommended vaccinations.


popular
11 little things that mean the absolute world to your kids
Staycation roadtrip with kids: 3 tried-and-tested tips for avoiding car sickness
#MomLife: 7 things I wish I done more of when my children were babies
Just for mums: The Pod Collection is hosting two FREE virtual wellness events this month
Energia and GIY are giving away free grow boxes so you can start a vegetable patch with your kids
These 5 Foods Could Increase Your Chances of Having Twins
REALLY easy brunch recipes: mini egg cakes you can make with your kids
You may also like
1 year ago
Simon Harris looks to make vaccinations mandatory for children
1 year ago
The HPV vaccine uptake is rising and is now up to 70 percent, HSE confirms
1 year ago
Well known 'anti-vax' doctor is now telling parents to vaccinate their kids
1 year ago
Rates of meningitis up since last year and HSE warn parents to ensure children are vaccinated
1 year ago
Dad asks for advice on getting his child vaccinated without the mum's consent
1 year ago
Boys in Ireland should get HPV vaccine too, says healthcare body
Next Page