Halloween is just around the corner and trick-or-treating can finally go ahead.

However, health experts are urging parents to be extremely cautious this Halloween.

There are concerns about cannabis jelly sweets being accidentally consumed by children.

The Food Safety Authority of Ireland told parents to be vigilant this Halloween.

The FSAI said adults and teens are ordering the illegal products online for personal use.

“They have no understanding of the real health dangers of these products and are careless or reckless in putting young children’s health at risk by allowing them access to these products." 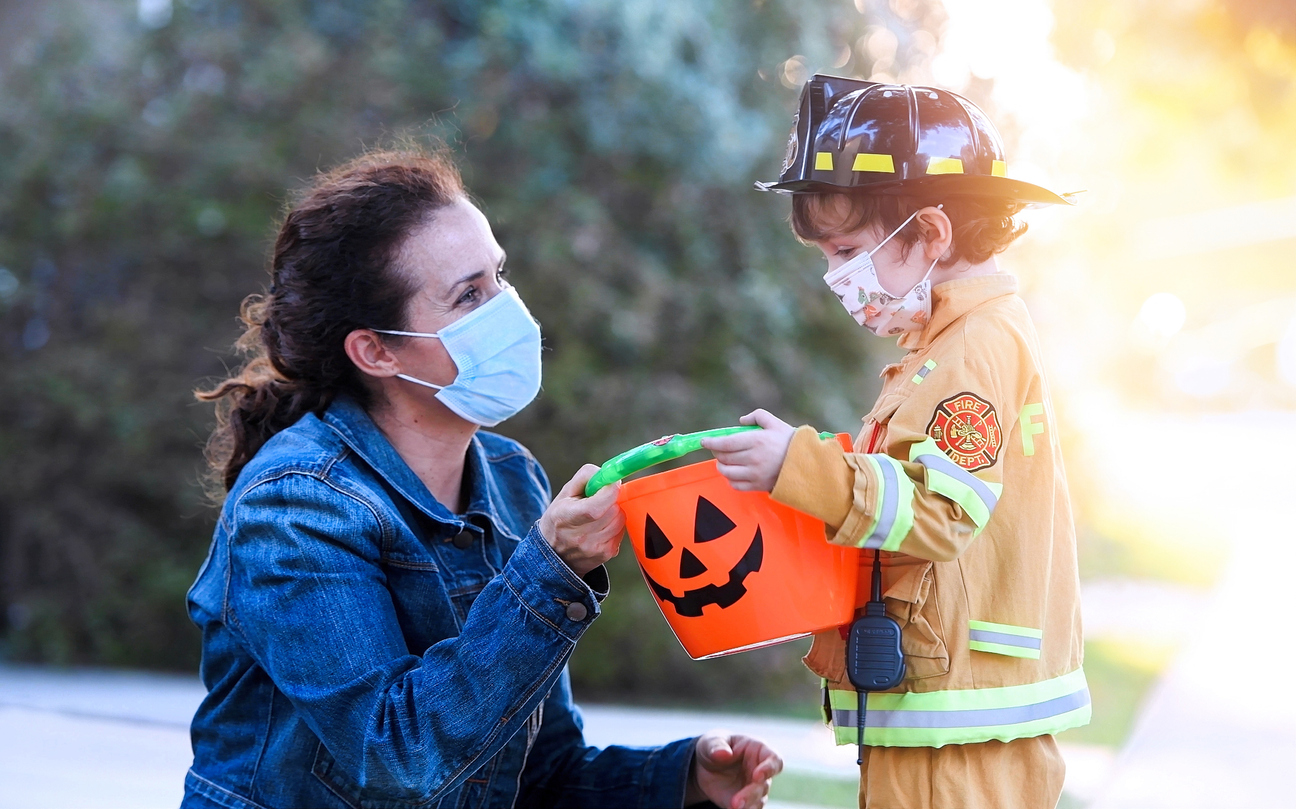 “The prevalence of these edible products containing THC in communities and schools around the country is a growing cause for concern.

"Parents and guardians should be extra vigilant during festivities such as Halloween where parties will be underway. 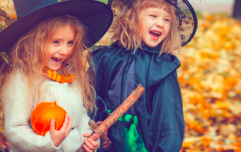 Halloween night: 8 tips to read before heading out to trick or treat

END_OF_DOCUMENT_TOKEN_TO_BE_REPLACED

"The risk of accidental consumption of these products is considerably higher."

6 kids were admitted to Temple Street hospital with cannabis poisoning this year.

5 of the children were less than 6-years-old, doctors confirmed.

Doctors added that one of the children suffered a seizure.

Two patients were discharged after 12 hours and four were admitted to a ward.

One child was moved to ICU.

The FSAI explained that a lot of these products look like normal children's sweets so being extra vigilant is a must.

The sweets often have "uncontrolled concentrations of THC".

Parents must be aware of the signs of cannabis poisoning including dilated pupils, confusion, vomiting, and in severe cases, seizures and coma.

Other side effects include slowed breathing, muscle weakness, slurred speech, lethargy, and agitation.


popular
Vogue Williams slams man who refused to swap seats with her on plane
A mini heatwave could be coming our way in September
Mum issues warning to parents over frightening Cocomelon video
Here's how you can get "free money" from Revolut
Applications for this year's Toy Show are officially open
Man (50s) arrested on suspicion of the murder of Miriam Burns
Baby clothes from Shein and AliExpress have dangerous levels of harmful chemicals
You may also like
9 months ago
Check those treats: Dublin mam finds tiny wires in kid's trick-or-treating sweets
9 months ago
Stacey Solomon shows off baby Rose's adorable first Halloween costume
9 months ago
5 classic kid-friendly Halloween films perfect for a movie marathon
9 months ago
'Don’t go trick or treating with symptoms' warns Tony Holohan ahead of tonight
9 months ago
Halloween: This mummy baked brie is the perfect treat to serve your adult friends
9 months ago
Recipe: You need to try this spooky cocktail recipe for Halloween
Next Page