Chickenpox vaccine will likely be added to childhood immunisation programme

Cases have been rising in Ireland.

The chickenpox vaccine may be added to the childhood immunisation programme.

The HIQA's suggestion has been backed by the Department of Health.

Dr. Conor Teljeur told The Irish Times that an assessment is underway.

The programme isn't compulsory but is advised by the Department of Health. 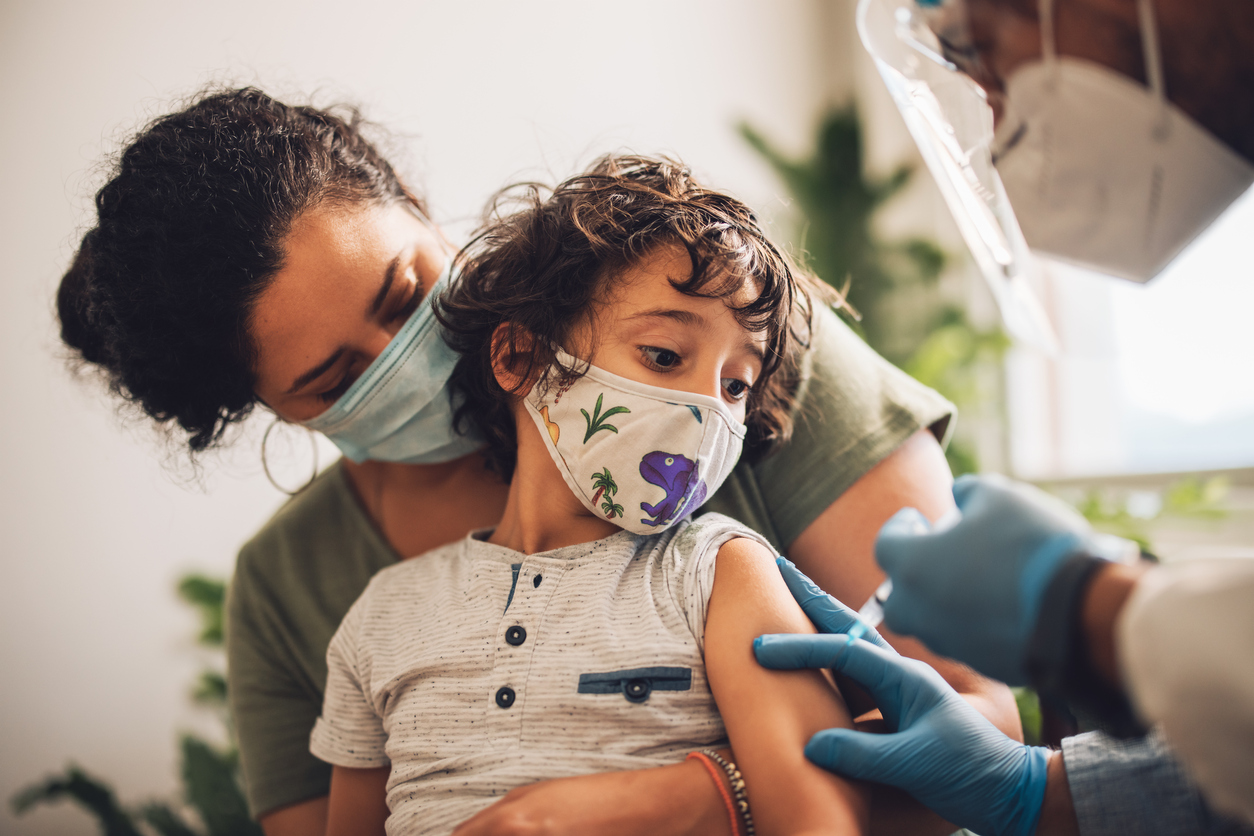 The recommendation comes after a rise in cases in Ireland.

Earlier this year, the HSE revealed a stark increase in chickenpox cases.

There was also a jump in children needing hospital treatment. 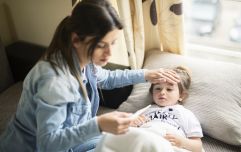 END_OF_DOCUMENT_TOKEN_TO_BE_REPLACED

He said, "What many don’t realise, is that in some circumstances, chickenpox can become a very serious disease for young children."

Pregnant women and those with a weakened immune system are also at a higher risk.

Complications include skin infections, as well as lung infections.

People may also suffer from pneumonia.

The main symptoms of chickenpox include fever, itchy red spots, and loss of appetite.

It is most common in children under the age of 10, but anyone can contract the infectious disease.

The chickenpox virus often covers up within 2 weeks.

There is no cure for the virus, but there are medications that help ease the pain. Doctors suggest using paracetamol. However, you should not use ibuprofen because it can increase the risk of skin infections.

Cooling gels and ointments can help ease the itching. One of the best ones to use is calamine lotion.

Other ways to help ease symptoms include wearing cool clothes, staying hydrated as well as resting.


popular
Multiple people killed in Denmark shopping mall shooting
I tried 'slow parenting' for a year and I'm never going back
Say it isn't so: Workin’ Moms’ to end with Season 7
The bodies of three missing children and woman found in Minnesota lake
Congrats! Fiona and Eoghan from TV3's The Babymakers welcome twin girls
Opinion: The obsession with routines and sleep training for babies is weird – and stressful
Expert says Cocomelon acts "as a drug" to kids' brains
You may also like
2 months ago
Concerns about increase in chickenpox cases in Ireland
3 years ago
Calls for chickenpox vaccine to be made available for all children in Ireland
4 years ago
The one painkiller you should NEVER give to a child with chickenpox
4 years ago
Chickenpox: the common virus that no parent should be complacent about
1 month ago
Parents told not to worry about monkeypox as cases are rare in children
1 month ago
2 children hospitalised amid US baby formula shortage
Next Page