Research shows that children inherit intelligence from their mothers

We inherit a lot from our parents – and even grandparents. I look at my own two children and in their faces and expressions and even the way they walk see traces of myself, my husband, my mum, his mum and both our fathers too. It's both wonderful and sometimes a little scary.

When it comes to intelligence, though, things get a little interesting. Because now studies have shown that it is mothers, to a much larger extent than fathers, that are responsible for the transmission of the intelligence genes.

And while it has been known for some time that intelligence has a hereditary component, until rather recently it was thought that much of it depended on the father as well as on the mother. However, several studies have now revealed that children are more likely to inherit intelligence from the mother because intelligence genes are located on chromosome X.

A 1984 study at the University of Cambridge analyzed the co-evolution of the brain and the conditioning of the genome, to conclude that the maternal genes contribute most to the development of the thought centres in the brain.

A few years later, another study revealed that most of children’s intelligence depends on the X chromosome, and since women have two X chromosomes are twice as likely to inherit the characteristics related to intelligence. 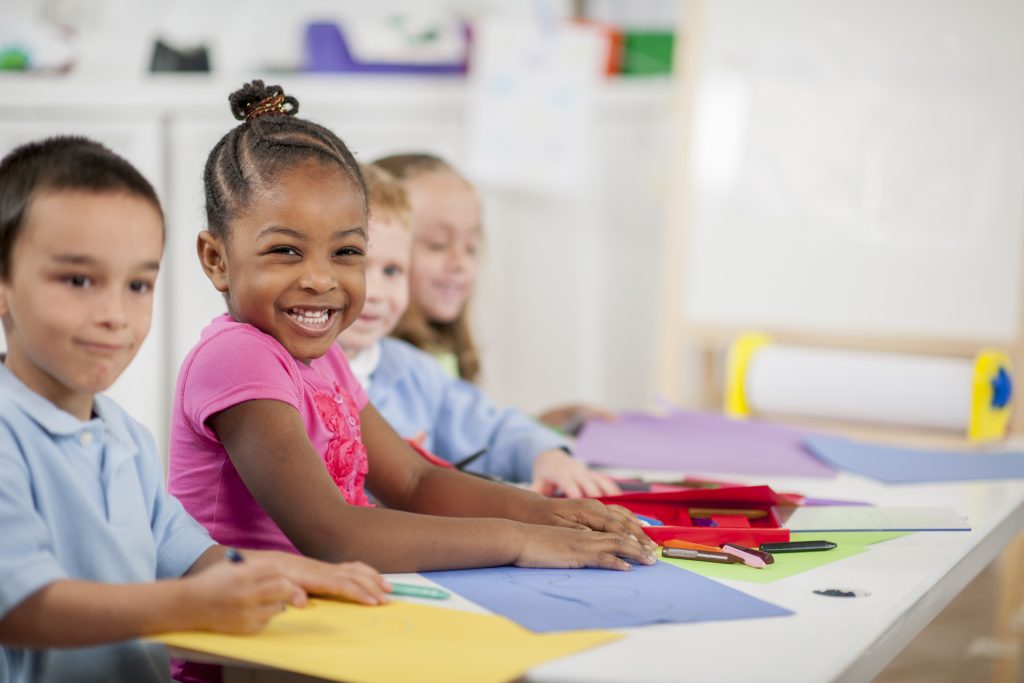 More recently, researchers at the University of Ulm, Germany, studied the genes involved in the brain damage and found that many of these, especially those related to cognitive abilities, were on chromosome X. In fact, what they said was that it is no coincidence that the mental illness is 30% more common in males. 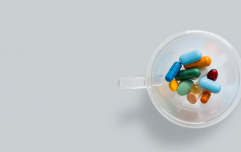 END_OF_DOCUMENT_TOKEN_TO_BE_REPLACED

But perhaps, one of the most interesting results comes from an analysis by the Medical Research Council Social and Public Health Sciences Unit in the US. In this study, they interviewed 2,686 young people aged between 14 and 22 years over a period of several years.

The researchers took into account several factors, from the colour of the skin and education to socio-economic status, and found that the best predictor of intelligence was indeed the IQ of the mother. In fact, the ratio of young people’s intelligence varied only an average of 15 points from that of their mothers.

According to science, we can assume that as much as 40-60 percent of intelligence is hereditary.

But that also means that the remaining percentage depends on other factors, like environment and stimulation. A strong emotional connection to both mother and father influences both rational thinking function, intuition and emotions in children, and while the IQ you are born with is important, it is not decisive. Having parents who are emotionally present, however, is, and will greatly influence a child's development and persona.

Found that interesting? For more articles on health and wellness, make sure you are also following us over on Pinterest.


popular
QUIZ: How well can you remember the movie Elf?
Five homeware pieces from TK Maxx that are going on my Santa list this Christmas
Babies born in December have some very unique traits – and you'll see why
5 tips and tricks to help new parents take those first few years by storm
A man has been arrested in connection with the murder of Seema Banu and her children
You can now order a full pandemic safety kit for your Elf on the Shelf (yes, really)
These 5 Foods Could Increase Your Chances of Having Twins
You may also like
21 hours ago
Glowing winter skin: 5 non-toxic beauty buys that actually work
1 week ago
Lockdown fatigue? 7 morning routines that'll make you feel more awake and full of energy
1 week ago
Children who get more hugs have bigger brains, a study has found
1 week ago
This is why maternal grandmothers are especially important to children
2 weeks ago
11 small habits to start now – that will slowly change your life for the better
2 weeks ago
10 clever ways to get the most our of your weekend – and it could not be easier
Next Page