The vaccination has not been available to newborns here since May 2015.

Thousands of children are at risk of contracting tuberculosis because newborn babies have not been getting the necessary vaccines to protect them. The HSE has not been issuing the vaccine to babies because they have 'run out' of necessary supplies.

The vaccination has not been available to newborns here since May 2015, since the EU supplier ran out of the product, and experts are now saying it is a "growing concern".

According to the Irish Mirror, at-risk babies in the UK and in the North are still getting vaccinated thanks to an alternative supplier.

CSO figures have shown that in recent years, the number of people dying each year in Ireland is in the double digits, with 16 deaths registered in 2015. 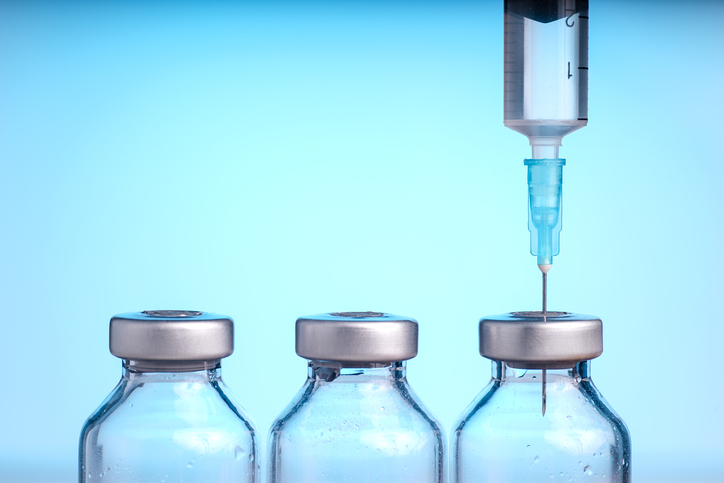 “The BCG vaccine gives effective protection to 80 percent of infants who receive it and has been used routinely in Ireland and worldwide since the 1950s,” Fianna Fáil’s junior health spokesperson, Jack Chambers, told the Irish Mirror. 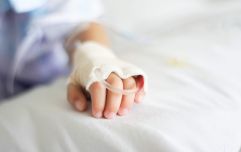 END_OF_DOCUMENT_TOKEN_TO_BE_REPLACED

“The absence of the State BCG vaccination is now a growing concern for many families nationwide given the dangers posed to humans from tuberculosis and the fact that the bacterial disease remains a problem in parts of Ireland.

“While the HSE appears to be deflecting the issue, this Government must ensure that all is done to procure a supply and reintroduce the vaccination as a matter of seriousness.”

Speaking on the issue, the HSE confirmed that the country has been without access to the vaccination since May 2015 and say that they continue to face “ongoing delays” in attaining a supply.


popular
I tried 'slow parenting' for a year and I'm never going back
Say it isn't so: Workin’ Moms’ to end with Season 7
Musings: Now that it's summer, mums please get into the photos
New dad called 'demanding' over list of guidelines to visit newborn son
Opinion: The obsession with routines and sleep training for babies is weird – and stressful
The bodies of three missing children and woman found in Minnesota lake
Parent's Benefit Leave extended from today - here's what you need to know
You may also like
2 days ago
Cost of living: Parents admit to going without meals to feed children
5 days ago
Children wearing wrong-sized shoes and pyjamas in daytime as parents cut costs
5 days ago
Woman (50s) dies after falling into water at Dún Laoghaire pier
6 days ago
Karen Harrington claims Santina Cawley trial was fixed
6 days ago
Girl (7) who died in Majorca was originally from Donegal
6 days ago
"Holding my own": Vicky Phelan shares update with her followers
Next Page