25 children in Ireland have contracted the illness.

There has been a rise in the number of children contracting a rare strain of hepatitis in Ireland. Doctors have confirmed that 13 additional cases of acute hepatitis have been diagnosed since June.

This brings the total number of cases to 25.

The HPSC says the case numbers are higher than expected, especially for this time of year.

In a statement this morning, the HPSC said:

"Investigations are currently ongoing to identify the cause of these illnesses,” the HSPC stated.

"All probable cases are in children between the ages of 0 and 12 years of age.

24 of the 25 cases were hospitalised.

"Two children have received a liver transplant and there has been one death associated with this disease.”

Earlier this month, doctors in the UK believed they found the cause behind the rare strain of hepatitis. 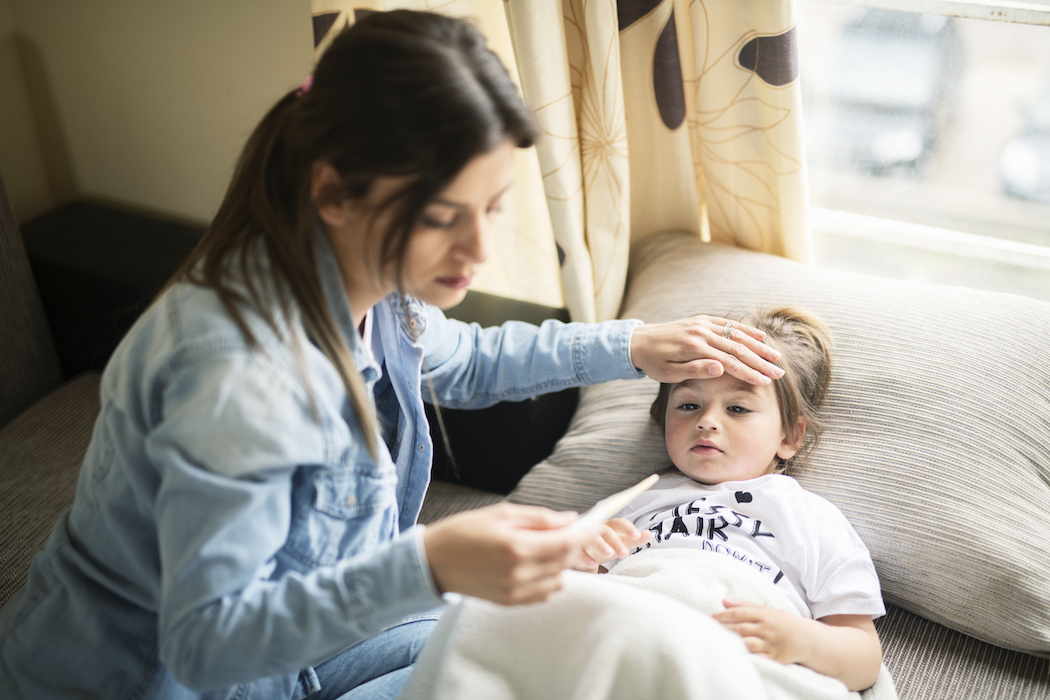 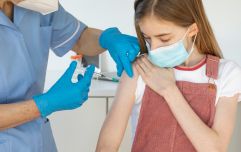 Vaccine programme to roll out in primary schools

END_OF_DOCUMENT_TOKEN_TO_BE_REPLACED

Researchers in both London and Glasgow believe infants missed out on normal immunity due to the Covid-19 lockdowns.

Adeno-associated virus two doesn't typically cause a disease, but it can when combined with another virus.

The combination of the two viruses is likely causing liver complications, experts revealed this week.

Speaking about the results, Professor Judith Breuer, an expert in virology told the BBC:

"Children were not building up immunity to the common infections they would normally encounter."

Earlier this year, a HSE official told HerFamily about the symptoms we should all look out for.

Symptoms can include pale, grey-coloured poo, dark urine, and jaundice.

"If their child has any of these 3 symptoms, they should contact their GP without delay. The GP will assess the child and refer on for further assessment as indicated."

popular
Breaking: Female child found with severe injuries in Co. Clare
Fans defend Khloe Kardashian for posing in hospital bed with her newborn
School threatens to suspend pupils who don't follow "outdated" uniform rules
Vaccine programme to roll out in primary schools
Extra child benefit, IVF and free GP care: Key takeaways from Budget 2023
Girl found injured in Co. Clare house is in critical condition
Budget 2023: IVF to be publicly funded and free contraception for under 30s
You may also like
3 days ago
Daytime naps should stop when your toddler turns two, says new study
1 week ago
New Irish study finds employment status and ethnicity impact infant survival rates
1 week ago
This pantry staple could save your child's life if they swallow a button battery
2 weeks ago
Expert warns children are suffering 'burnout' from too many activities and sports
2 weeks ago
Playing with mud and soil in creche changed children's immune systems
3 weeks ago
HSE urges parents to protect their children by registering for school vaccinations
Next Page