"My little boy changed my world and opened my eyes": mother and autism activist Rosemarie Maughan

During the month of April on HerFamily we're going to be focusing on autism awareness and more importantly autism acceptance.

Last week I wrote about my own experience of being a parent who is autistic but this week I spoke to a mum parenting an autistic child.

Rosemarie Maughan is a mother of two and autism activist who is a member of the Traveller community in Ireland.

This week she spoke to me about the lack of support for autistic children, the stigma that still remains around autism and her campaign Celebrate Autistic Travellers. 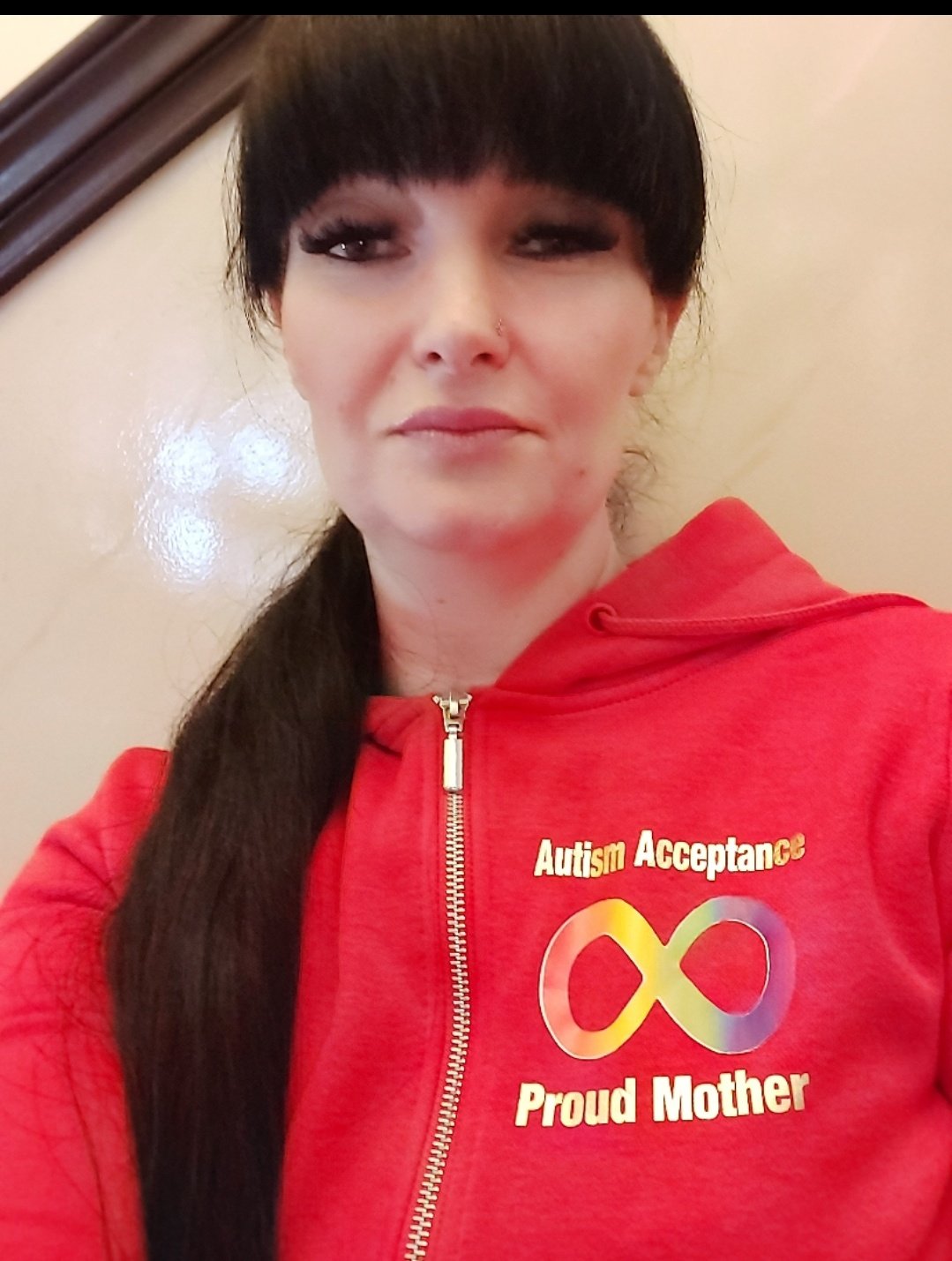 "I'm a Traveller woman from Mayo, I'm married, got two kids, one of which is autistic.

Before my son was diagnosed as autistic I didn't really know a lot about the autistic community or autistic struggles.

It wasn't something that was spoken about within my community.

As I learned more about autism and the lack of services and the lack of understanding and acceptance within society, I was at the same time hearing about more Traveller children being diagnosed as autistic.

I saw there was no Traveller line of support or cultural understanding among services and I didn't want my son to have to create awareness when he was in his twenties.

I felt it was my responsibility to create that awareness for him and other autistic children and that's what made me start the Celebrate Autistic Travellers campaign." 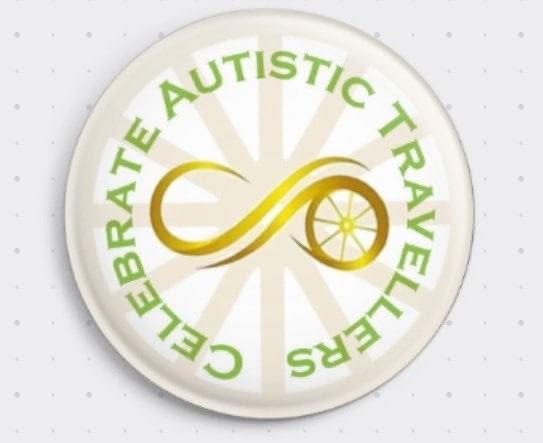 "It's so difficult to get a diagnosis because the system here is almost non existent.

Regardless whether you're a Traveller or not it's so hard to get tested because of waiting list, but I think with Travellers many are stuck in poverty traps.

While some people can pay to get a private diagnosis that's just not an option for a lot of Traveller families.

I was very lucky that I was in a position to go privately, but the majority of Travellers wouldn't have that luxury."

I would love to see autistic children's constitutional rights to education and supports upheld.

I would also love to see more acceptance in society and a true understanding of what being autistic means.

People shouldn't have to hide the fact that they're autistic in order to be treated equal.

There's so much damage that masking can do to the mental health of autistic children and adults.

If you're autistic you hear all these things like you won't be able to get a job or have relationships or go to college and it's not true. Yes, it's more difficult due to discrimination, lack of understanding and acceptance within society, but not because a person is autistic. It's society that needs to change, not autistic people.

Before I had my son I didn't realise all this was happening and being a parent to an autistic child has opened my eyes.

I felt so guilty because I thought what kind of human rights activist am I to miss something so important?

My little boy changed my world and opened my eyes for the better."

You can find out more information about the Celebrate Autistic Travellers campaign through their Facebook page or Rosemarie's Twitter.


popular
This mum can't understand why no one likes her 'teacher gift' idea
FM104 apologise for "making light" of voicemail from 4-year-old boy with additional needs
A controversial new sex education programme for catholic primary schools is causing uproar
This 23-year-old is mother to 21 kids... and she wants MORE
"My sister-in-law stole my baby name and now she's mad I'm still using it"
You can buy this incredible Outdoor Inflatable Play Centre at Aldi!
Child dies in tragic paddling pool accident in Co. Roscommon
You may also like
13 hours ago
Currently, more than 100.000 children in Ireland are waiting for hospital treatment
2 days ago
Thousands of Irish children are on waiting lists for autism assessment
1 week ago
I am a yoga teacher, and use this mindfulness activity a lot with my own children
1 week ago
Avonmore's strawberry-flavoured Super Milk with added vitamin D is perfect for lunchboxes
1 week ago
New Look are "sexualising" children with padded bikinis for 9-year-old girls
2 weeks ago
Summer safety: Here is why you should NEVER drape a blanket over your child's stroller
Next Page