How is this lockdown life going for you, mums?

Not going to lie, the thing I found the hardest at first (you know, way back when in March) was trying to get into a little routine, and be able to distinguish the week from the weekend.

Another thing that was an issue at first was that I struggled to feel properly awake in the mornings, having abandoned a lot of my regular morning routines once the world came to a full stop.

However, knowing I feel so much better when sticking to routines, here are some I have now gone back to – even in the middle of this lockdown life. Want to feel more awake in the morning too? Take a clue from AsapSCIENCE, which explains research-based science in quirky animation videos. Here is its take on how you can perk up in the morning by using these simple coffee-free tricks:

2. Take a cold shower
Researchers have found that the shock of a cold shower increases your metabolic rate and makes you less fatigued. Plus, it makes you want to get out the shower stat, saving you water and time. Clever.

4. Make your breakfast healthy
Eating shortly after waking up in the morning makes you more alert and keeps your energy levels from plummeting. But make sure you stick to healthy choices, as eating simple sugars or a breakfast high in fat could lead you to consume more food throughout the day. 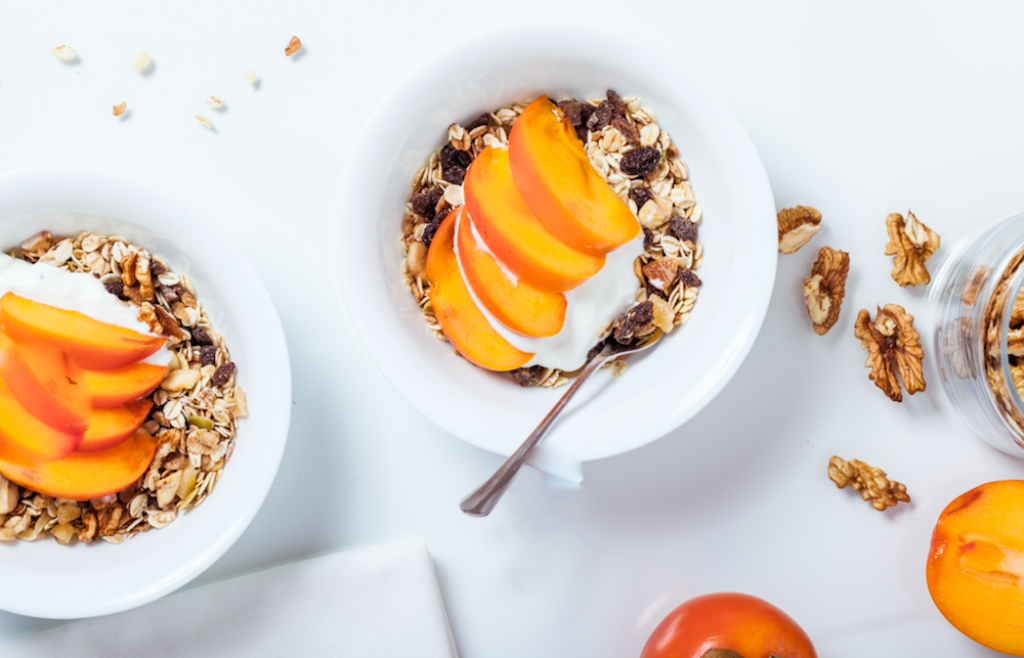 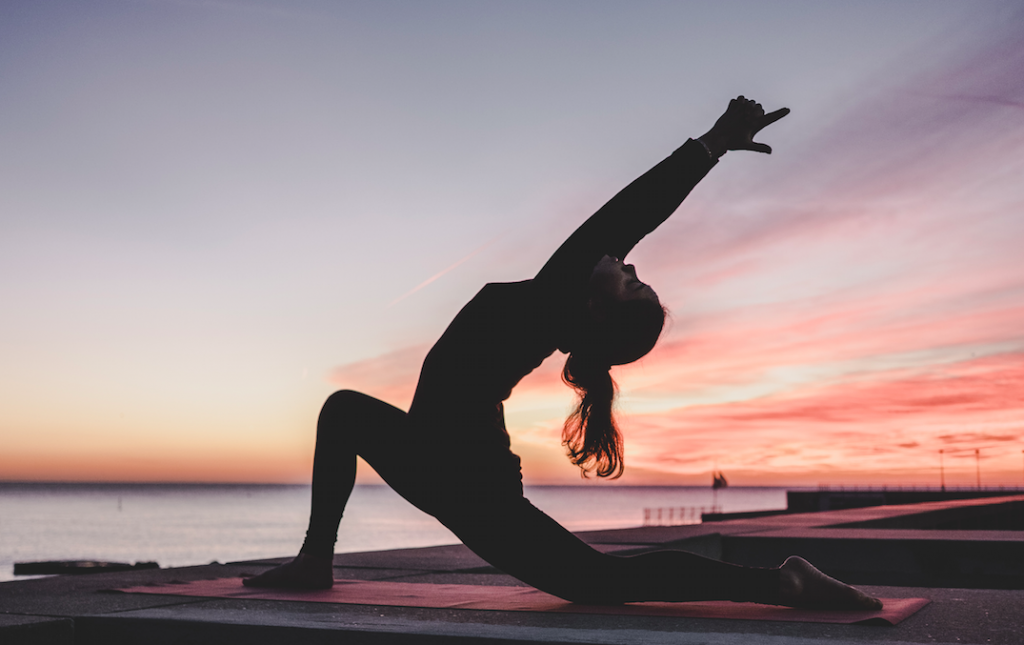 popular
Babies born in February have some pretty cool advantages – no, really – it's true
These 40 baby names are set to trend in 2023
Bride asks for divorce day after wedding following groom's disrespectful cake stunt
11 of the best fun playgrounds in Dublin
'He's a changed man': Woman marries her 'high school bully'
Toddlers are happier with fewer toys, study finds
We have St. Brigid to thank for our new bank holiday, but who exactly was she?
You may also like
2 months ago
"My heart sank": Tubridy hit with backlash over Toy Show remark
3 months ago
Leo Varadkar warns public to mask up as Covid restrictions debate returns
5 months ago
Covid-19 vaccine is safe for people during pregnancy
7 months ago
Dad's girlfriend complains he's spending too much time video-calling his child
8 months ago
Europe scraps mandatory face masks for air travel
9 months ago
Singer Dickie Rock heartbroken after losing his wife to Covid-19
Next Page