Nab a chance to play at the All-Ireland Camogie Final and WIN €7,000!

Brought to you by Liberty Insurance.

Fancy the chance of playing at the All-Ireland Camogie Final?

Well, as official sponsor of the All-Ireland Camogie Championships, Liberty Insurance have joined Her and SportsJOE in a bid to find young Camogie players who have gained skills on the pitch that have helped them in their daily lives off the pitch.

For that once-in-a-lifetime chance to play at half-time at Croke Park during the Liberty Insurance All-Ireland Camogie Final (as well as bagging a cool €7,000 for your club!) all you need do is tell us how Camogie made you or your team ready for the real world (for example it might have helped you in work, with a friendship, with school or studying, or to overcome a challenge).

This is what you need to do:

The two finalists will be announced on August 21 and will train with representatives from Her and SportsJOE before the final live skills challenge on September 9.

The winning team will nab €7,000 for their club while the runner-up will win €3,000. The other eight shortlisted clubs will all bag a prize of €500 each. Everyone wins! 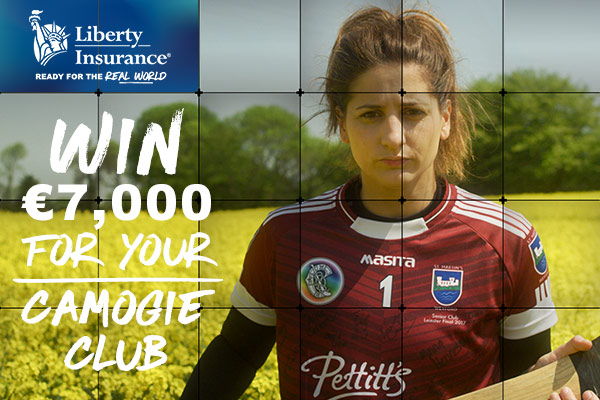 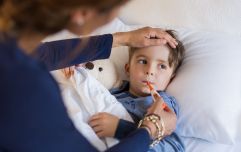 END_OF_DOCUMENT_TOKEN_TO_BE_REPLACED

So to get playing your favourite game with the gang in Croke Park AND the chance to win thousands of euro, simply fill in the form below.

Fill out my online form.