These mood or anxiety disorders can develop any time between conception and the first year following birth.

23 percent of women who died between six weeks and one year after pregnancy died from maternal mental health related issues.

Mums are being urged to urged to check their maternal mental health this week as part of Maternal Mental Health Awareness Week.

The #CheckYourSymptoms campaign organised by mental health app Moment Health is running from April 30 to May 5.

It aims to reach out to new mums who may be struggling with their mental health but are afraid or shamed to speak up.

Some 70 percent of new mothers aren't even aware that they are suffering. 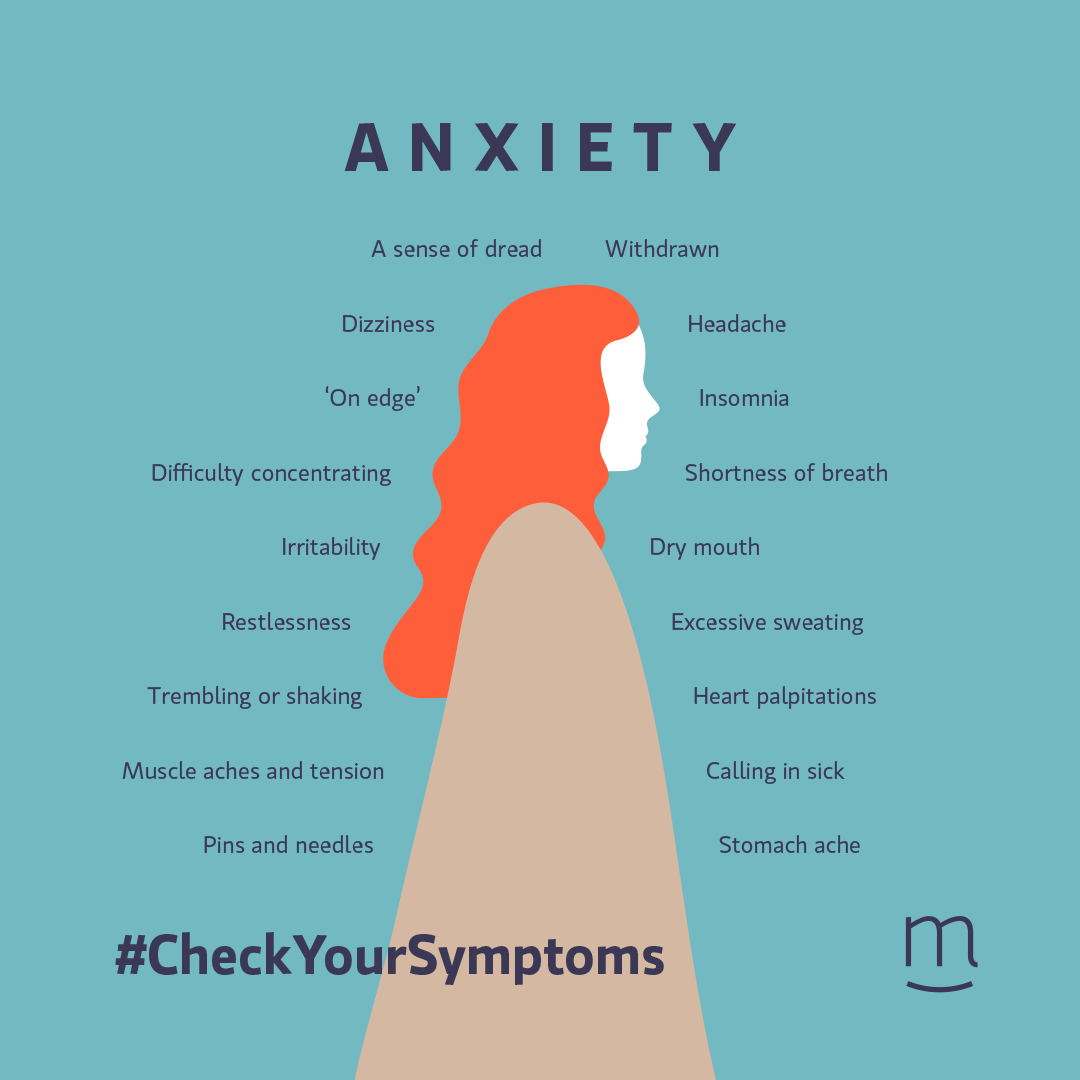 CEO and founder of Moment Health, Nuala Murphy, is urging new mums to be aware of their maternal mental health.

“This is a global issue. The world’s parents are suffering, and many are doing so in silence. And it doesn’t stop with the world’s parents. It ends up impacting children, the entire family unit, and, if left untreated, becomes an inter-generational legacy.

"And that’s why we have developed the #CheckYourSymptoms campaign so new and expectant parents can download the app and check their symptoms to prioritise their mental health at this crucial time and ultimately catch any issues early so they can be recognised and treated.” 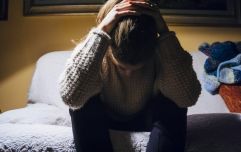 END_OF_DOCUMENT_TOKEN_TO_BE_REPLACED

Murphy is asking new mums and dads to download the Moment Health app to ensure they can track their moods and check for symptoms.

Although this week is Maternal Mental Health week, it's also important to recognise that many new dads also suffer in silence too.

It's estimated that one in 10 new fathers suffer perinatal depression or anxiety either while their partner is pregnant or following the birth of their child.

Murphy says that early intervention leads to an 80-90 percent chance of successful recovery.


popular
13 super sweet baby names many parents haven't discovered yet
14 gorgeous baby names inspired by locations all over the world
The top baby names (so far) of 2020 are in – and we have spotted a trend
Lockdown babies: Parents are opting for some very unique pandemic baby names
Lockdown babies: New parents to get three extra weeks leave each due to pandemic
UPDATE: Gardaí have found 23-month-old Jasmine Arshad safe and well
The 30 baby names that are going to be super popular in 10 years time
You may also like
11 months ago
'Today, I lost it' - Mum writes about when mental load of motherhood broke her
1 year ago
Today's mums are more depressed during pregnancy than their own mums
1 year ago
"You will be able to get through it" – Whitney Port on those first crazy few weeks of motherhood
1 month ago
Better sleep: 5 things you need to ban from your bedroom according to an organisational expert
1 month ago
Surviving motherhood: 10 clever buys that'll make your life a little bit easier
1 month ago
There's a special offer that lets you stay at TWO Irish castles the summer, and it's the five-star holiday of our dreams
Next Page