Parents are shocked at this doctor's sign condemning anti-vaccine attitudes

This one really gets straight to the point.

Sunni Mariah was at the doctor when a sign hanging on the wall caught her eye. A sign urging parents to vaccinate their kids. But it wasn't like the usual warnings you might see that give you facts and figures. This was a lot more emotional.

It struck a note with Sunni and she took a picture and posted it online. The post went viral and now people can't stop talking about it.

Sunni, who is pro-vaccine, posted the photo to her Facebook wall where it quickly started to attract attention.

The post attempts to hit an emotional chord in parents and make them think of the possible consequences of not vaccinating their child.

It reminds people that failing to vaccinate children could have devastating effects for not only their own children but any other people that they may come into contact with.

Sunni spoke to CafeMom about how the post received a lot of attention and her personal views on the subject.

"Even though I don’t have children, I want to keep everyone’s children as safe as possible. I worry for kids and adults who cannot get vaccinated because of immune issues, and I don’t think they should have to suffer because of misinformation, so I’m always going to use my voice to speak up for them".

"Diseases are not gone just controlled. Please vaccinate your kiddos."

A lot of people condemned those against vaccination for their impact on "herd immunity". This is what happens when a whole community is safe from a disease because of widespread vaccination.

The disease is essentially eradicated and so members of the community are safe even if they are not vaccinated. People who cannot be vaccinated for immune-related reasons are reliant on herd immunity. 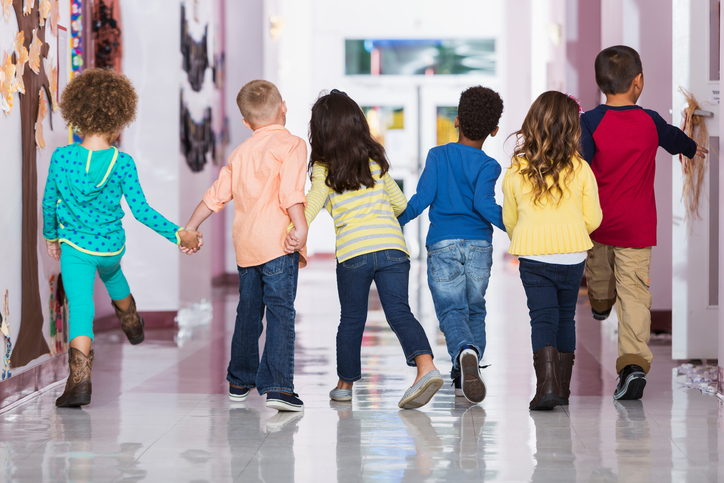 A major criticism of people who do not vaccinate their children is that they simultaneously take advantage of this herd immunity while also threatening it.

There are people who have their doubts about vaccination and those who are strongly against it. Many of these people made their voices heard in the comments too.

"Stand your grounds, it's insane putting all this poison into babies. Big Pharma making money." 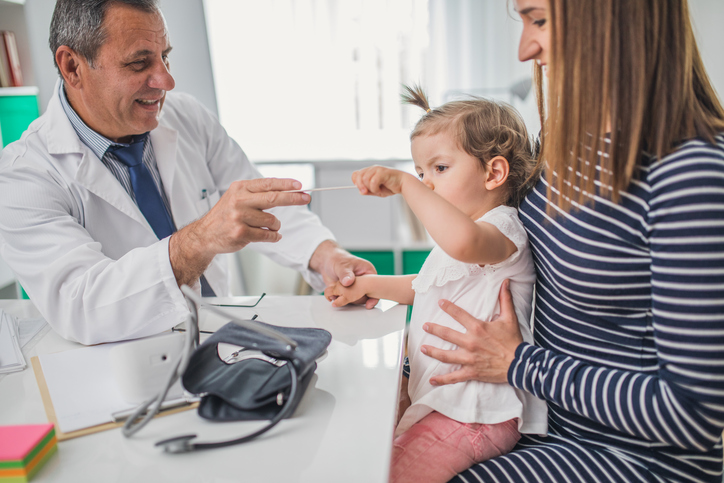 Then there were those who were possibly undecided or perhaps pro-vaccination for their own children but supportive of a parent's right to choose.

These people condemned the guilt-mongering tactics of the doctor's sign. They argued that education was the only acceptable way to help people choose whether or not to vaccinate.

This is a tough issue and obviously a very controversial topic. It's a difficult argument to resolve when both sides believe they are looking out for the health of their child.

popular
Former Grey's Anatomy writer says she has "no excuse" for lying about cancer
The government has launched a new funding model for Irish childcare services
Sam Asghari opens up about Britney Spears amid concerns for her well being
Toni Collette announces divorce from David Galafassi after almost 20 years of marriage
Father took daughter to hospital three times before she died of Strep A
Here's your chance to WIN a €500 toy voucher just in time for Christmas, with Petits Filous
Billie Faiers reveals the name of her third child
You may also like
1 year ago
First Covid-related death in child under 15 recorded in Northern Ireland
1 year ago
Stephen Donnelly goes back on aim to have entire population vaccinated by September
1 year ago
Here's a simple way to keep your kids safe this flu season
1 year ago
Baby giraffe named 'Margaret' in honour of first woman to receive Covid vaccine
3 years ago
Unvaccinated 6-year-old in America is the first to contract tetanus in 30 years
3 years ago
World Health Organisation names anti-vax movement a global health threat
Next Page