Could these two conditions be connected?

There is now research that indicates that mothers with polycystic ovary syndrome may be more likely to have children with autism.

More than one in ten women suffer from the condition. 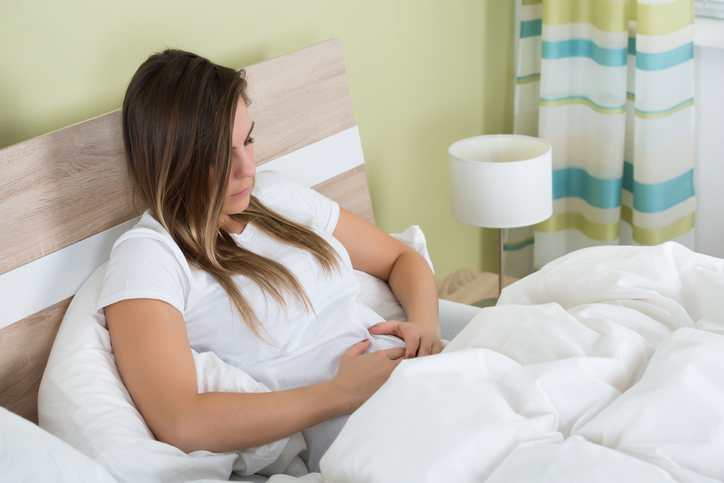 The autism research centre at Cambridge University has found that women with PCOS have a 2.3 per cent chance of having a child with autism, compared to women without PCOS who had a 1.7 per cent chance.

According to the Evening Standard, Dr Carrie Allison, who was part of the research team, said:

"We need to think about the practical steps we can put in place to support women with PCOS as they go through their pregnancies.

The likelihood is statistically significant but nevertheless still small, in that most women with PCOS won’t have a child with autism, but we want to be transparent with this information." 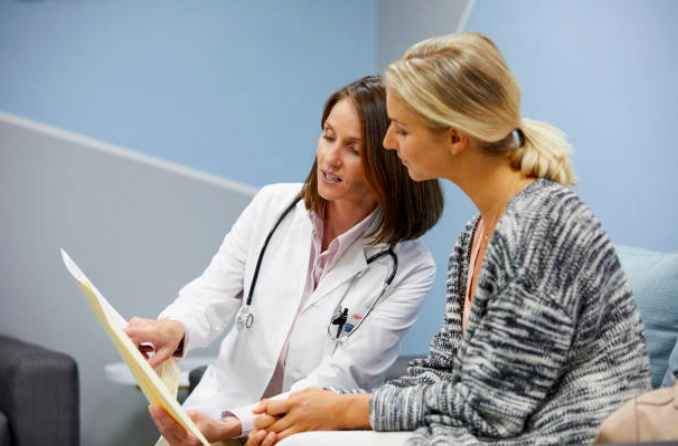 The research compared 8,588 women with PCOS and their first-born children with 41,127 women without PCOS.

Increased levels of testosterone cause the condition and the research team had previously shown that children with autism had elevated levels of hormones, including testosterone, prior to being born. 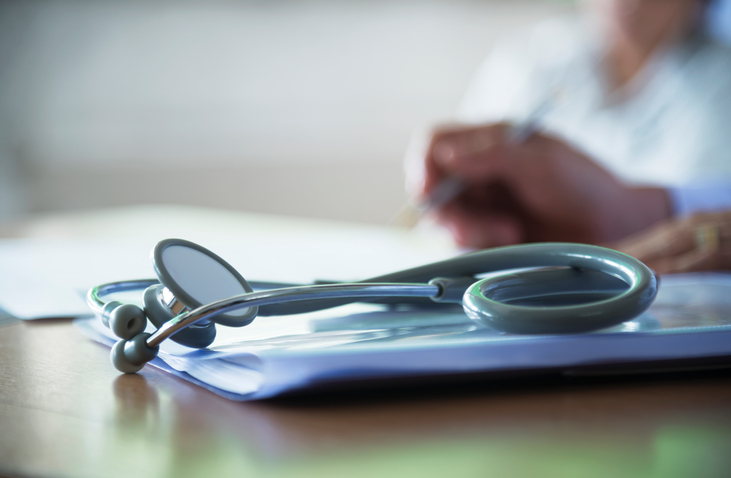 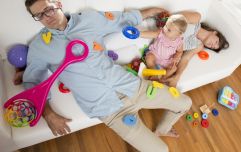 World Health Organisation says 'parental burnout' is real and don't we know it?

END_OF_DOCUMENT_TOKEN_TO_BE_REPLACED

These hormones cause the baby’s body and brain to become over mascualised, which may explanine why autism is diagnosed more often in boys than in girls.

During the research, they studied whether or not the mother had higher levels of testosterone, and if she did could some of the hormone cross the placenta during pregnancy and change the baby’s brain development. 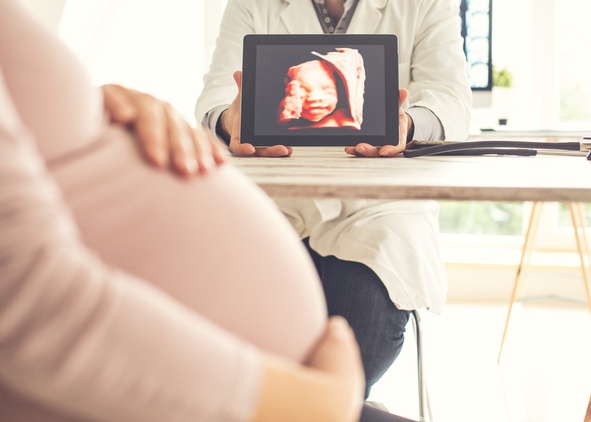 If this research is true it may make it easier for doctors to diagnose autism in children earlier and help parents who may be more likely to have a child with the sensory condition to read up and prepare themselves for their child's extra needs.

It will be interesting to see what other research come out of the findings at Cambridge University and how they may effect how we disagnose medical conditions in mothers and babies.


popular
Planning your next getaway? Here are 6 fun family activities to try this summer
Investigation into the discovery of a body of a male, Drumcondra, Dublin
This mum's post about dying to send her kids back to school is too funny
Tasha's dad responds to Jacques' Instagram video
Actor Anne Heche rushed to hospital after car crash
Lauren Goodger assaulted and taken to hospital after daughter's funeral
Musings: I think 'Lawnmower' parenting is damaging for children
You may also like
4 days ago
Research reveals Irish people take more photos of their dogs than their babies
2 weeks ago
Mums are sleep deprived for six years after having a baby – and yet dads are not
3 weeks ago
Mindfulness in schools does not improve mental health, new study finds
1 month ago
Girls are going through puberty much earlier than before
2 months ago
Flashcards and fancy educational toys are not as effective as good old-fashioned playtime
2 months ago
Being raised by a working mum has long-lasting benefits to both girls and boys
Next Page