Everyone's talking about blood clots and the pill... Should I be worried?

The pausing of certain Covid 19 vaccines because of a risk of clotting has lead many to make comparisons with the contraceptive pill.

6.8 million Johnson & Johnson vaccines were administered in the U.S. in recent weeks, to help halt the spread of Covid 19. Six women subsequently experienced blood clotting after receiving the single-dose vaccine, leading to a temporary halt on its rollout.

A huge 25 million people received the AstraZeneca vaccine in the UK. As of the end of March, 79 of them had suffered rare blood clots.

Although territories have paused or stopped certain vaccines to err on the side of caution, many too have established that clotting is a medically rare side effect for certain age groups, and that the overall benefit-risk ratio remains positive. 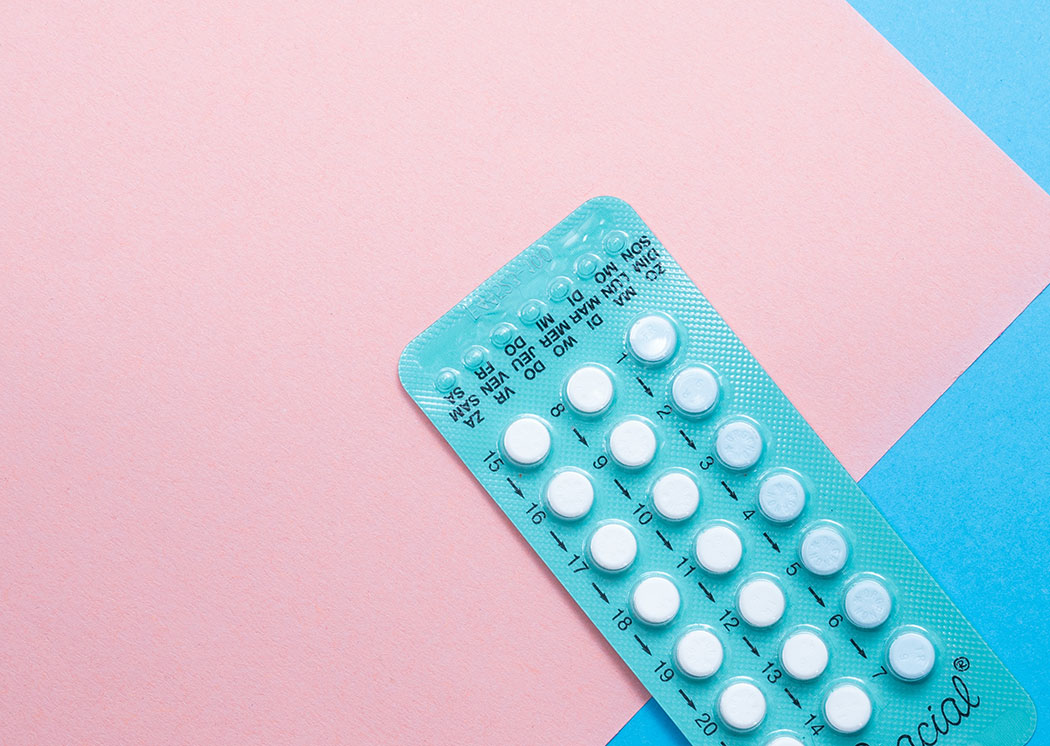 But how do those figures stack up against the risk of clotting when taking the contraceptive pill?

According to Healthline, in 2012 the FDA reported that out of every 10,000 women using birth control for one year, three to nine of them would develop a blood clot.

However, to put that into context, out of every 10,000 women who do not take a contraceptive pill, one to five of them will develop a blood clot.

That increase may be small, but why does this happen? 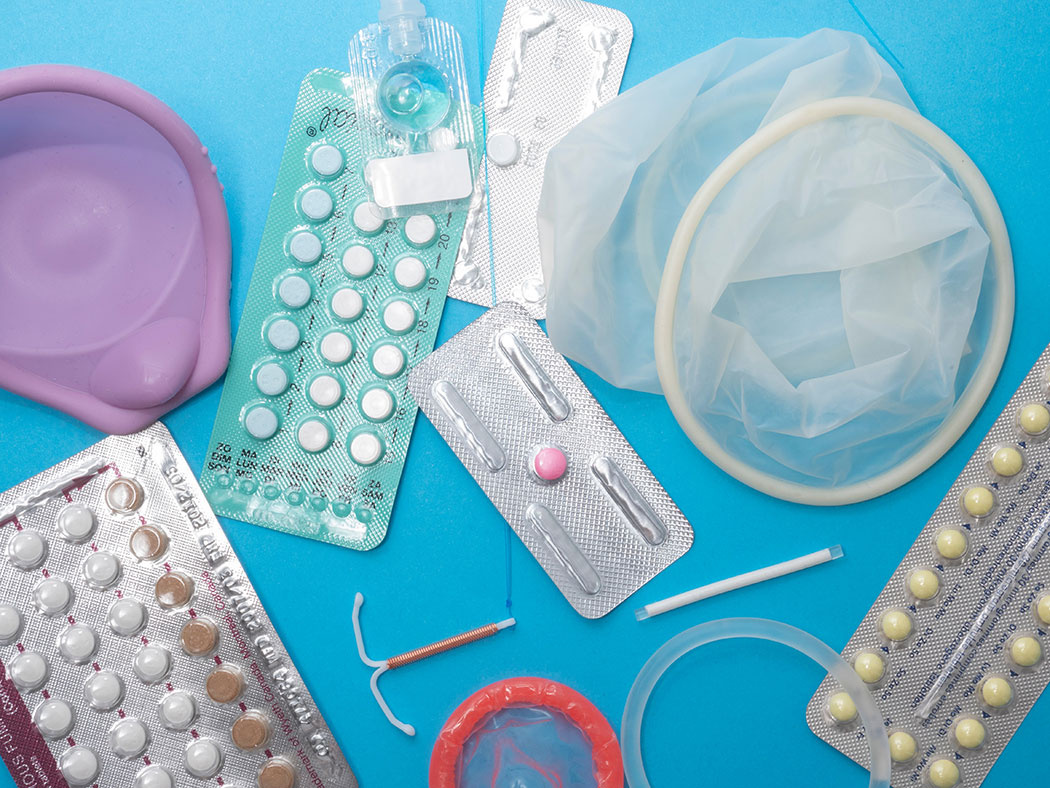 There's a new contraceptive for guys on the way

END_OF_DOCUMENT_TOKEN_TO_BE_REPLACED

While the overall risk for deep vein thrombosis or a pulmonary embolism is relatively low with hormonal contraceptives, birth control that contains a higher dose of estrogen can slightly increase the risk of both again.

So, is the pill safe?

Although the risk is deemed to be small, anybody considering taking the contraceptive pill should of course talk to their doctor about any family history of clotting or blood disorders and they will establish which contraceptive method is safest for you.

You can find more information from the HSE on the risks involved in taking the contraception pill here.


popular
This mum can't understand why no one likes her 'teacher gift' idea
A controversial new sex education programme for catholic primary schools is causing uproar
FM104 apologise for "making light" of voicemail from 4-year-old boy with additional needs
This 23-year-old is mother to 21 kids... and she wants MORE
Child dies in tragic paddling pool accident in Co. Roscommon
"My sister-in-law stole my baby name and now she's mad I'm still using it"
You can buy this incredible Outdoor Inflatable Play Centre at Aldi!
You may also like
3 months ago
Get outta there! 5 old wives' tales said to bring on labour (because we'll try anything)
2 years ago
This six month micro-needle skin patch could soon replace the contraceptive pill
2 years ago
Fact check: can you actually, really get pregnant while you're breastfeeding?
3 years ago
Thousands of women are ditching their Pill in favour of fertility apps
3 years ago
Too soon for another baby? Post-partum contraception explained
3 years ago
This smart device means you'll never miss taking your pill again
Next Page