Self harm reports among women and girls have 'increased steeply'

"Self-harm needs to be discussed in a way that helps young people to find safer ways of coping."

The rate of self harm reports among women and girls has risen at an alarming rate over the past few years.

New research has shown that considerably more women have reported self harming in 2014 than compared to the year 2000.

6.4 percent of 16 to 74-year-olds in England said that they had engaged in self harm at some point in their lives. This is a sharp increase from the 2.4 percent who said the same 14 years earlier.

Published in the The Lancet Psychiatry journal, the figures showed that the rate was highest among women and girls aged between 16 and 24 with one fifth reporting that they had harmed themselves.

However, researchers said that as the majority of people who self harm don't present to hospitals, the exact rate of self harm prevalence across communities is not known.

"The number of people presenting to hospital emergency departments after self-harming has increased in England," the study reads.

"However, most people who self-harm do not present to hospitals, so whether this rise reflects an increase in the prevalence of self-harm in the community is unknown. 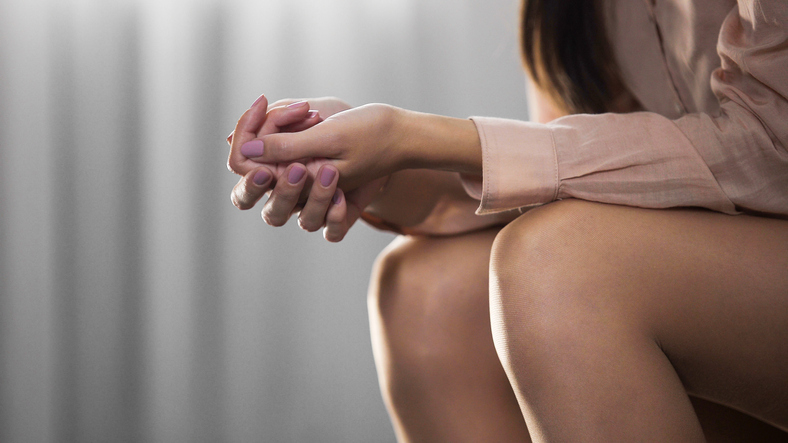 END_OF_DOCUMENT_TOKEN_TO_BE_REPLACED

Despite this, the research has confirmed that the prevalence of self harm among girls and women has "increased steeply."

"If self-harm is increasing among young people partly because it is thought of as a way of coping with emotional stress, there could be serious long-term public health implications, including normalisation of self-harm and potential increases in suicide rates.

"Better primary care and educational services need to be offered, and self-harm needs to be discussed in a way that helps young people to find safer ways of coping."

From 2000 to 2007, the rates of self harm reports had increased similar amounts across the male and female population, but by 2014 women and girls had significantly higher numbers.

The study is the first example of long-term trends in non-suicidal self harm in the general population in England.

If you have been affected by any of the issues raised in this article you can contact Samaritans on freephone 116 123, text 087 260 9090 (standard rates apply) or email jo@samaritans.ie

popular
Kelly Clarkson admitted she spanks her children if they misbehave
Today FM's Paula MacSweeney welcomes baby boy
Hilary Swank, 48, reveals she is pregnant with twins
It looks like Ireland could get a white Christmas this December
Lush to open its biggest Irish store this winter
Kelly Osbourne responds to backlash over deciding not to breastfeed
Rebekah Vardy asks Coleen Rooney to give legal fees to charity
You may also like
1 hour ago
Blending is your friend: The five beauty rules I wish I had known as a teenager
1 hour ago
We get our love of baking and sport from our Grandparents according to survey
4 hours ago
Kelly Clarkson admitted she spanks her children if they misbehave
5 hours ago
Parents told to ensure children's meningitis vaccines are up to date
5 hours ago
Norma Foley admits there is no set day for the Junior Cert results
6 hours ago
Princess of Wales reveals she struggled to name her children
Next Page