Wellness: New study finds having a less than spotless home is making us fat

Are you spending this lockdown cleaning your house from top to bottom?

Why? Because a new study has suggested that if you want to avoid piling on the pounds – or indeed, am trying to drop some lbs right now, keeping your home spotless might play an important part in just that.

You might wonder what the heck could the state of your kitchen floors possibly have to do with your waistline?

Well, as it turns out, more than you think.

In fact, a pioneering study in the US has revealed that normal house dust is capable of carrying hormone-altering chemicals and that these in turn prompt cells in the body to accumulate fat.

A range of other potential health risks can also be traced back to these chemicals, including being associated with cognitive problems and learning disabilities.

And now putative research, published in the journal Environmental Science and Technology, has suggested that exposure in early life may also cause weight gain later in life.

And you might be concerned to know that the experts found that in experiments, even small amounts of dust, which can be inhaled, ingested or absorbed through the skin, were enough to provoke the effect. 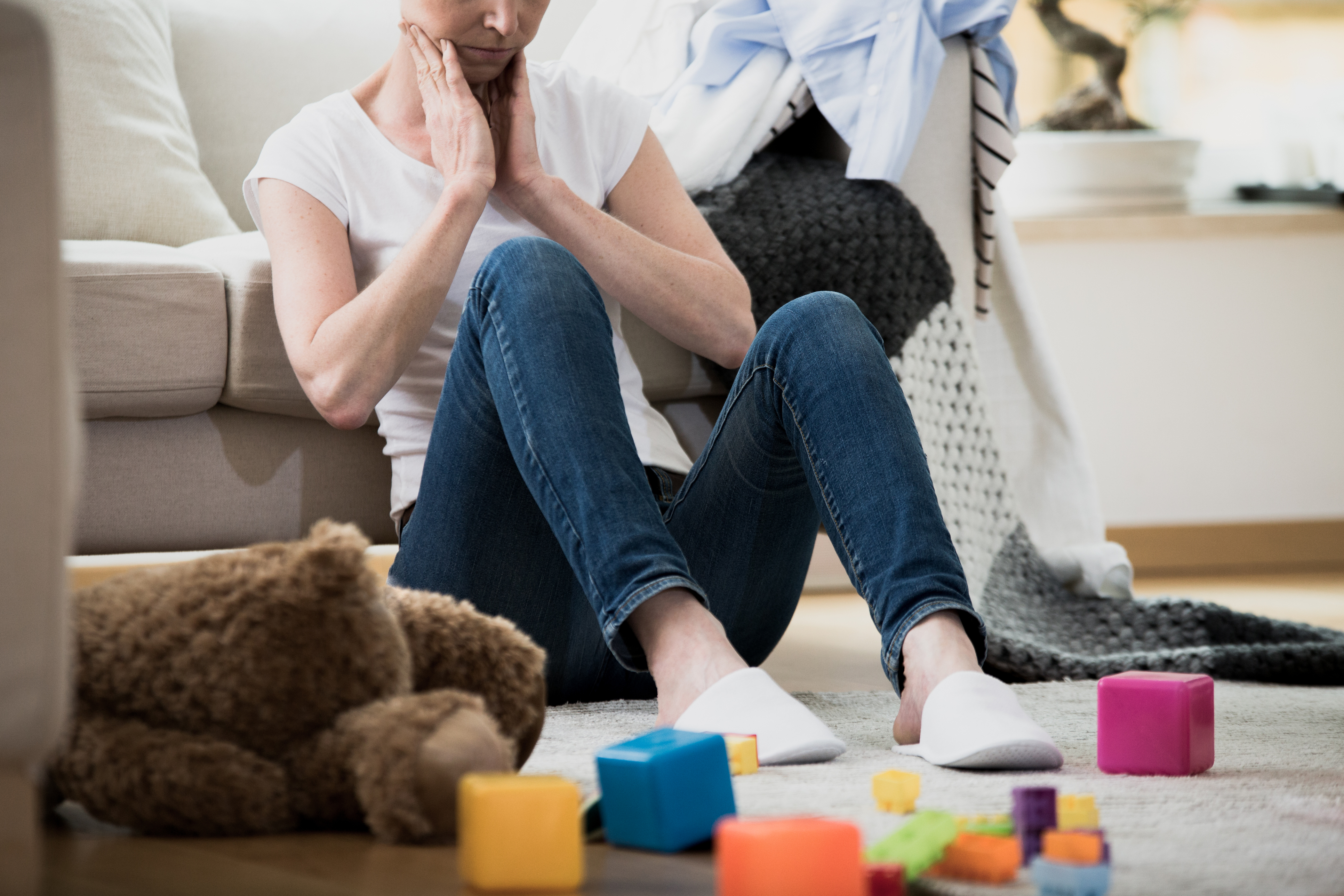 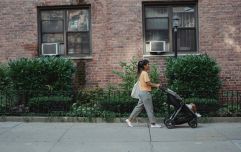 END_OF_DOCUMENT_TOKEN_TO_BE_REPLACED

Endocrine-disrupting chemicals are an issue more and more health experts are becoming more worried about – and for good reason, as these are known to interfere with or mimic the body’s hormones. Too bad for us, chemicals like these are not only found in the dust in our homes, but also in flame retardants in sofas and carpets, phthalates and substances added to plastics to increase flexibility.

"We were most surprised by how low the concentrations were that we saw having an effect,” explains Dr Christopher Kassotis from Duke University in North Carolina, who led the research.

In a study on mice, Kassotis and his team were shocked to find that amounts of dust as low as three micrograms - well below the mass of dust that the majority of children are exposed to daily - caused a measurable effects."

Even more worrying? The chemical found in CDs, DVDs, kettles and water bottles and has been linked to a range of hormone-twisting health effects including cancer, learning difficulties and diabetes.

Well, if nothing else, this lockdown might be that chance you've been waiting for to finally have time to deep-clean your home!


popular
Man charged in connection with Ashling Murphy's murder
Mum issues warning after discovering mould in Sophie the giraffe teether
These are the top baby names for 2022
Teen who pushed girl under Dart to face trial in adult court
Gardaí concerned for welfare of missing 14-year-old Dublin girl
Five stillbirths linked to Delta variant for unvaccinated mothers
Daughter of missing Dublin woman issues heartbreaking plea
You may also like
4 days ago
Love a bath, have no bathtub? These inflatable, full-sized tubs will fit anywhere
2 weeks ago
I completely ditched foundation - and these 3 products helped me do it
2 weeks ago
This very simple trick might just get your child to eat broccoli (and other green foods)
2 weeks ago
Cutting back on meat? Here are 5 cookbooks I am using to cook for my meat-free family
2 weeks ago
10 New Year's resolutions that might actually end up changing your life
3 weeks ago
Post-Christmas blues? 10 simple ways to feel happier in an instant
Next Page