A 17-year-old boy has gone blind after living on a diet of crisps, chips, and white bread.

The teenager was treated by doctors in Bristol Eye Hospital after his eye sight deteriorated to the point of blindness.

He had been eating a diet exclusively comprised of takeaway chips, Pringles, white bread, and a small amount of processed meats.

He was suffering from severe vitamin deficiencies and malnutrition damage.

According to Annals of Internal Medicine journal, the boy did not like the texture of other foods and felt as if he could only eat certain types.

He had been diagnosed with vitamin B12 deficiency at age 14, but did not continue to take his supplements or improve his diet.

Doctors said that he had developed an avoidant restrictive food intake disorder, which stopped him from eating certain nutritious foods. 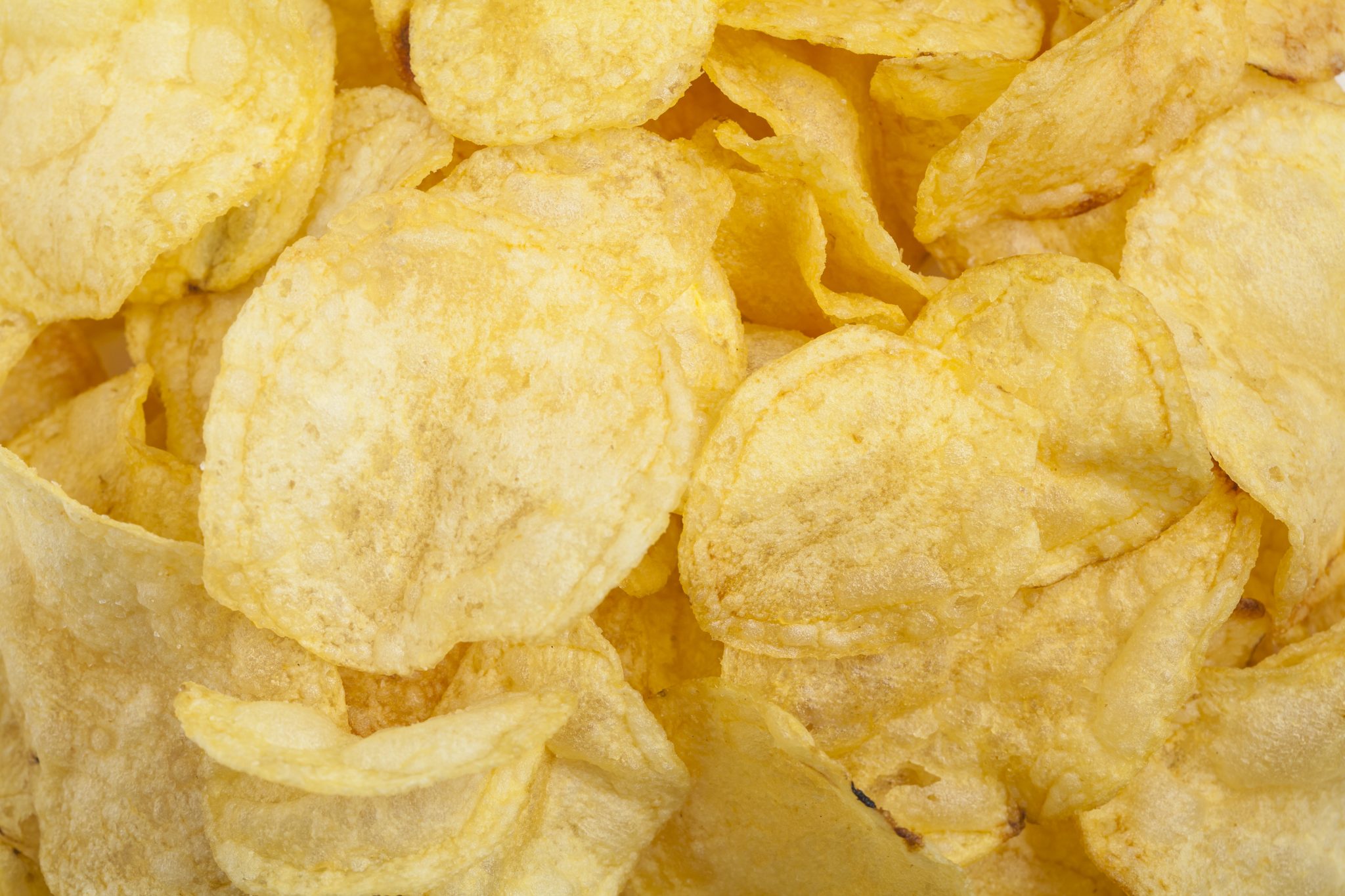 Dr Denize Atan, who treated the teenager at the hospital, said that the patient was low in B12, vitamin D, copper, and selenium.

"His diet was essentially a portion of chips from the local fish and chip shop every day," she said. 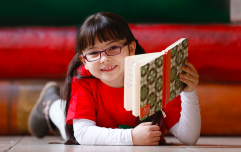 END_OF_DOCUMENT_TOKEN_TO_BE_REPLACED

"He also used to snack on crisps - Pringles - and sometimes slices of white bread and occasional slices of ham, and not really any fruit and vegetables.

The boy was diagnosed with Nutritional optic neuropathy, which means that he has blind spots right in the middle of his vision.

"That means he can't drive and would find it really difficult to read, watch TV or discern faces," said Dr Atan.

"He can walk around on his own though because he has got peripheral vision."

The condition is treatable if diagnosed early.


popular
"Don't you want to feel like part of the family?" Spencer Matthews wants Vogue to take his last name
10 seriously unique Irish baby names that are not too popular (yet)
3 things to say when your child wants you to play (but you literally can't muster up the energy)
10 great (and affordable) buys to give your home office a bit of a facelift
Sligo teacher creates animated video series for Junior Cert revision
16 sunny and stunning Greek baby names to suit baby boys and baby girls
OFFICIAL: Bridgerton confirmed for second season
You may also like
13 hours ago
Covid restrictions to last "well into February," says Coveney
1 day ago
Josepha Madigan compares issues around schools reopening to Mother and Baby Homes
2 days ago
New weather warning issued as Storm Christophe passes over Ireland
2 days ago
INTO asks government to reconsider limited reopening of schools due to "grave safety concerns"
3 days ago
Wicklow woman walks one million steps for intellectual disabilities charity
3 days ago
Child hospitalised with head-lice as neglect goes unnoticed in lockdown, says report
Next Page