It's that time of year again, folks.

The time where sofas are settled into, takeaways are ordered, and drinking games are kicked off.

It wouldn't be anything other than the Late Late Toy Show.

And although we've all been getting sufficiently hyped for this year's installment of everyone's favourite Christmas tradition, sometimes it's nice to take a look back into the past, to see what the craic used to be like, way back when.

And yeah OK, 2003 isn't that long ago but you'd absolutely be forgiven for thinking that it was based on this video. 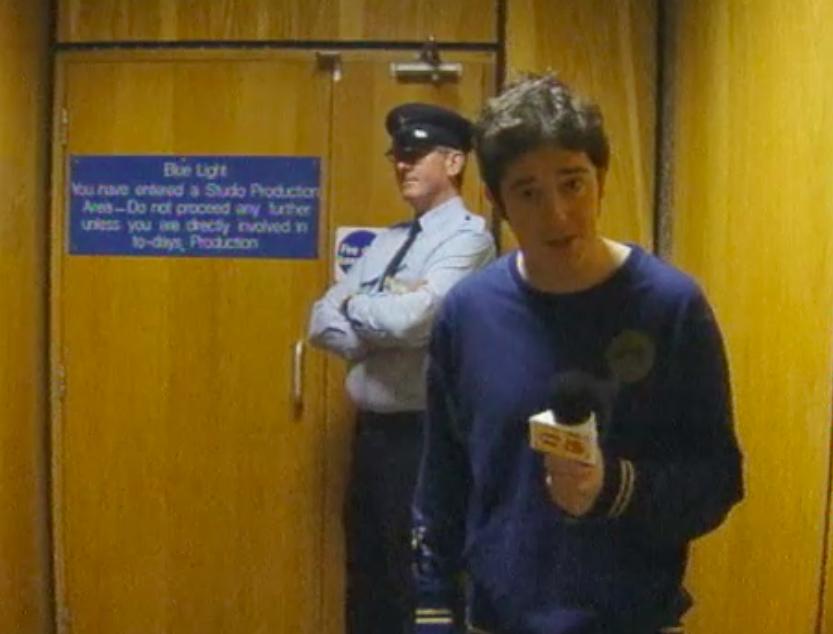 Shared on RTE as part of their Archives series, things start off pretty normal as reporter Cathal Murray does his utmost to give viewers a sneak peek into what they should be expecting from the show.

After being denied access to the studio by a genuine bouncer, Cathal suddenly appears behind a Christmas tree, stealthily hiding his form as he tries to get the coveted scoop. 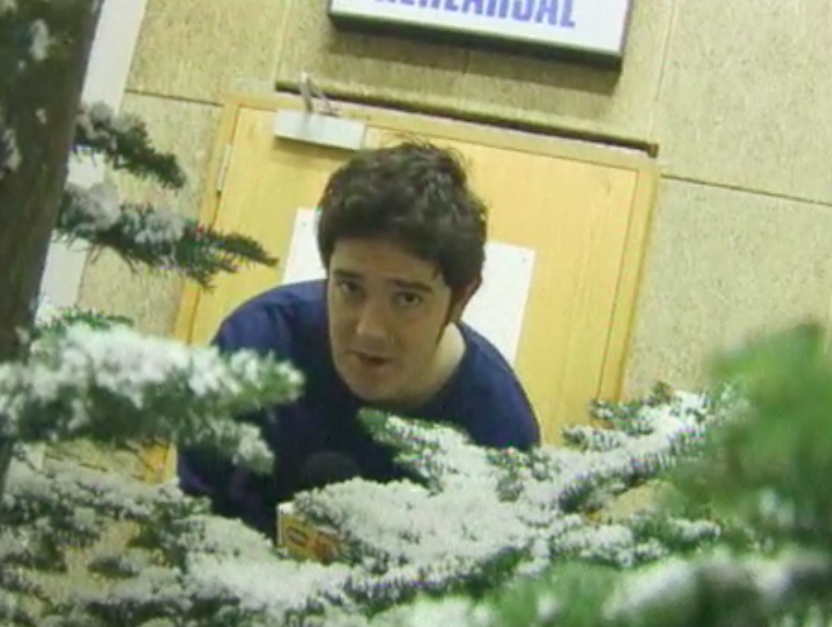 Cathal then finds a few kids due to perform in the show that night, including a young fella who's going to sing Robbie Williams' She's The One because he just "sent in a video and applied for it", and a little girl who's getting a "surprise" from Santa. 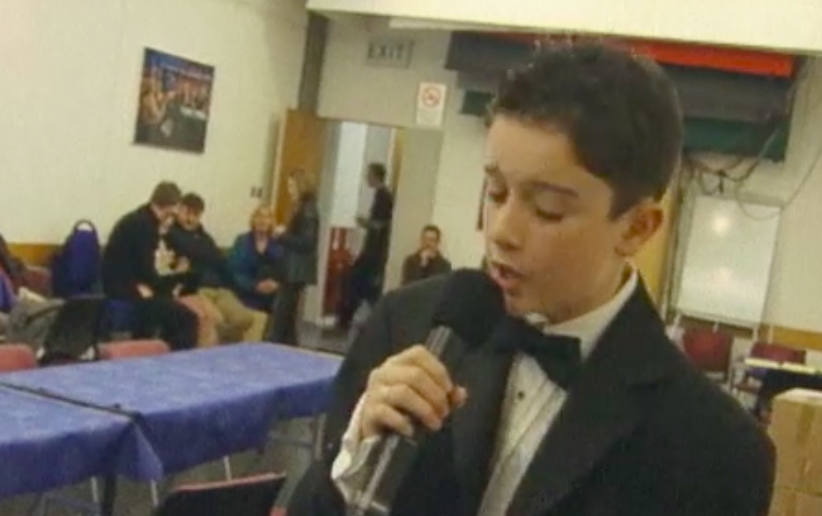 Pat Kenny also makes an appearance to drop the bombshell that there's going to be a "variety" of toys on the show this year. 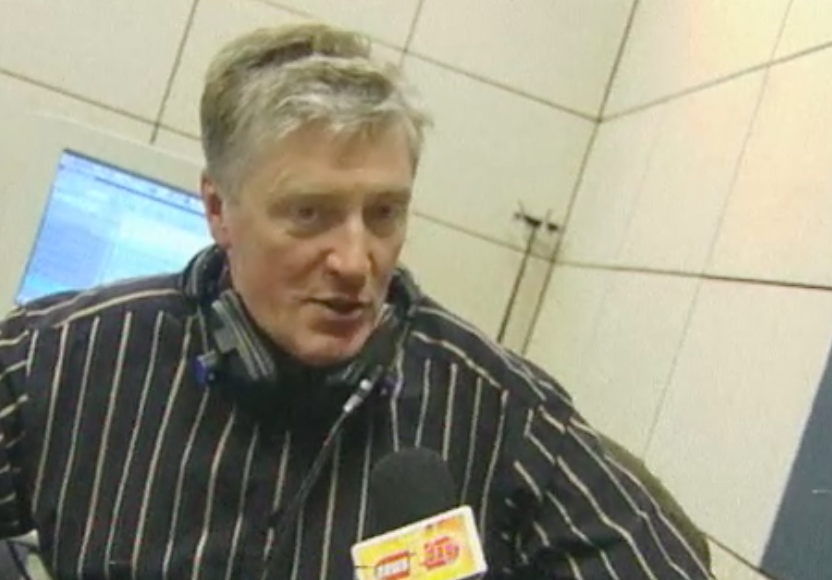 Cathal gets mercilessly thrown out of the studio by the aforementioned bouncer before he can get any more information.

But, to be honest, at this stage, we'd pretty much seen it all.

You can watch the full video here.

popular
Parents told to stop buying selection boxes for kids- here's why
People are realising what the red Christmas lights are actually for
Opinion: He may be a politician, but Leo Varadkar's personal life is none of our business
Expert says Cocomelon acts "as a drug" to kids' brains
Kelsey Parker: "People think I should be walking around wearing my black veil"
"Losing a baby is the ultimate loss, but to watch on over a video call is soul destroying"
4 ways to fix hard slime with ingredients you probably already have at home
You may also like
3 days ago
Miriam O'Callaghan on the heartache of losing her sister at 33
5 months ago
RTÉ viewers left "in tears" after heartbreaking Charlie Bird documentary
6 months ago
Claire Byrne reveals her RTÉ show is ending after 7 years
6 months ago
The Shelter: Animal SOS returns to RTÉ One for a brand-new series
7 months ago
RTÉ's Una O' Hagan pays emotional tribute to husband after losing him to cancer
8 months ago
RTÉ's Eileen Whelan recalls "stressful" IVF journey
Next Page