When I started primary school – waaaaay back in September 1988 – it was normal enough for kids to be aged four or occasionally a just-turned older-and-wiser five.

As a November baby, I was a straightforward. However, some of my classmates were of the more complicated summer variety and therefore could either be old or young for their year, dependent on the preferences of their parents.

Thirty years on, there is a conscious effort to try and get kids to go to school that bit later. And for good reason too; Irish children tend to start education at an earlier age than their fellow Europeans despite a whole host of studies and research indicating that waiting does wonders for a child’s wellbeing.

In short, it pays dividends to delay. 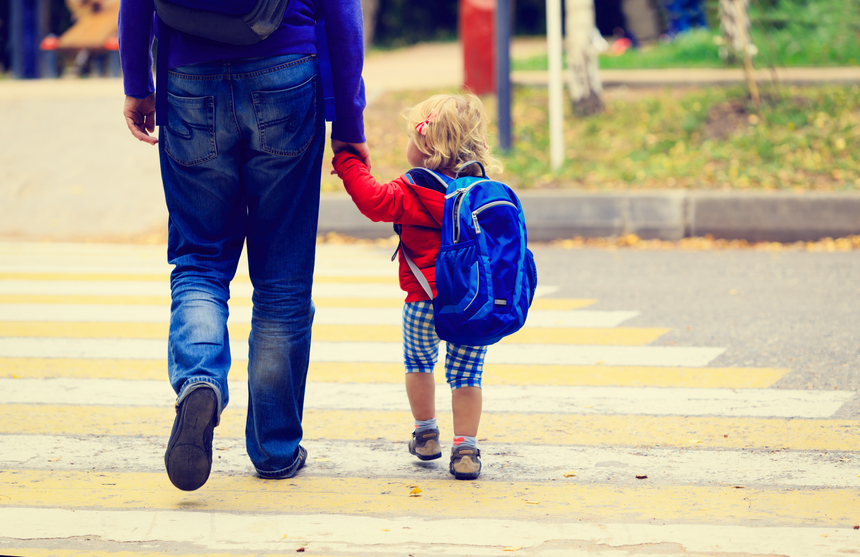 In Finland, for example, you’re packed-off to school aged seven (there is also an optional pre-school year at six) – and that country has what is repeatedly lauded as the best in the world.

Changes to Ireland’s ECCE scheme were made in the last governmental Budget to give parents increased free childcare hours for their four- and five-year-olds. Many more schools now implement strict access cut-off points – pushing spring babies into the following year when they’re that bit older.

My daughter, Giulia, was born on April 18, 2013. She went to school last September aged four-and-a bit.

And I acknowledge now that that was probably too young. Indeed, most parents I know with March, April, or May ’13 kids have waited out.

Now, I increasingly see all the advantages of holding-off, and not too many for ploughing ahead. 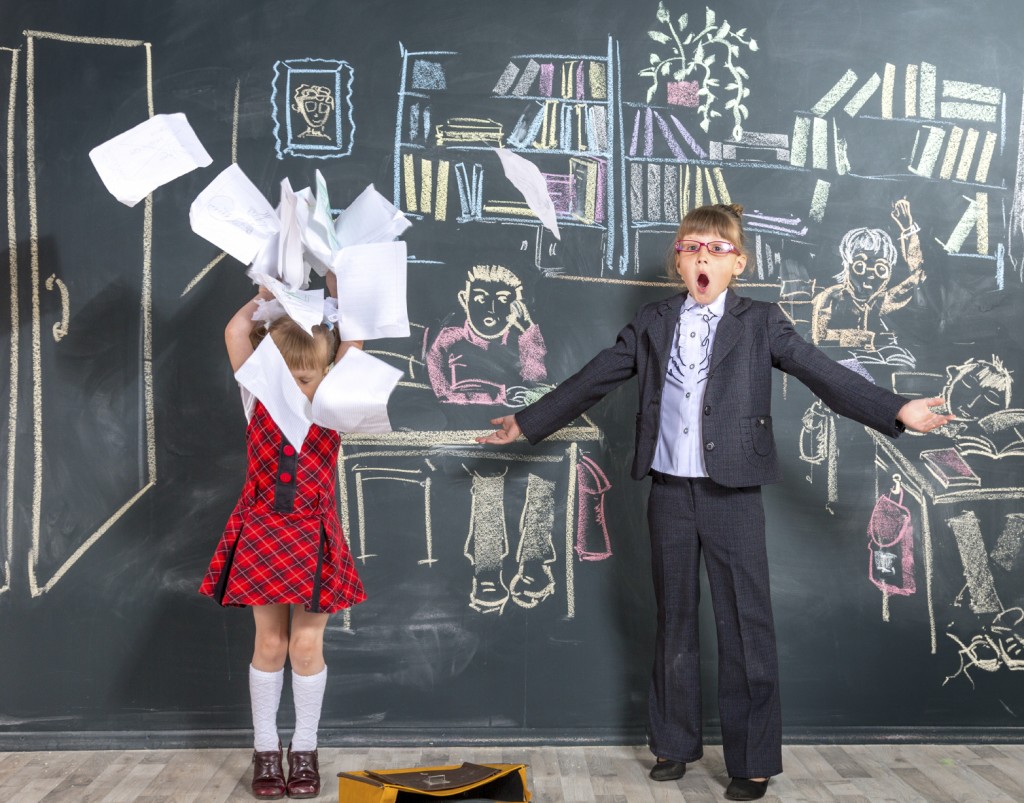 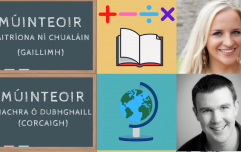 TG4 will be broadcasting school lessons as Gaeilge from April 20

END_OF_DOCUMENT_TOKEN_TO_BE_REPLACED

I understand that in reality, a lot of parents are eager to get their little ones off to school as quickly as possible because childcare is so expensive in Ireland: the possibility of scrapping a €1,000-a-month crèche fee is understandably pretty tempting.

But as a mum with a child who’s the second youngest in her class, I probably should have waited. It’s a sentiment I shared recently on Twitter – with one fellow parent suggesting in response that I hold her back a year. That’s a possibility, however, it also seems extreme.

So instead I focus on the fact that Giulia is smart, confident among her peers, and capable.

I’m sure she’ll fare just fine in the grander scheme of the 14 years of her primary and post-primary education.

But if I could do it all again, then I would have waited… sky-high crèche fees and all.


popular
#MomLife: 7 things I wish I done more of when my children were babies
Here is what Center Parcs Ireland have said about reopening this summer
Suffering with hayfever? The very simple vaseline hack you need to know about
Video of newborns doing the breast crawl shows just how natural breastfeeding is
Stacey Solomon has the most brilliant hack for avoiding messy mealtimes
Simple parenting trick to help heat up paddling pool water with just bin-liners
Apparently, here are 10 baby names set to be extremely popular in 2020
You may also like
1 week ago
Children with additional needs may return to school over the summer
2 weeks ago
Teachers in the UK are concerned about what will happen when schools reopen
1 month ago
Simon Harris has said that schools could open for one day a week during summer
2 months ago
School in Meath to close permanently due to the current coronavirus crisis
2 months ago
RTE are set to broadcast an hour of 'school on TV' everyday from Monday
2 months ago
My son is worried he won't get to see his class again and it's heartbreaking
Next Page