Catholic symbols and mandatory masses are being phased out of state run secondary schools - and it's about time too.

It was reported this week that some 200 schools under the state's Education and Training Boards (ETBs) will have Catholic symbols, mandatory masses, and visits from diocese inspectors phased out, in order to adhere to a multi-denominational ethos.

According to the Irish Times, an unpublished document drew concerns about the normalisation of Catholicism in many state schools, and that the "framework for the recognition of religious belief/identities of all students in ETB schools” should be in line with promoting a multi-denominational ethos, as opposed to a Catholic one.

In the coming years, Catholic symbols will be phased out of these 200 secondary schools or, if they are displayed, they must be in line with the school's religious representation, ie: displaying Islamic symbols for Eid while showcasing a crib for Christmas.

The ETBs said they wanted to make the move to address the "multidenominational aspect of our schools specifically and the importance of catering for children of all religious and non-religious world views equally." And it's about time, too. 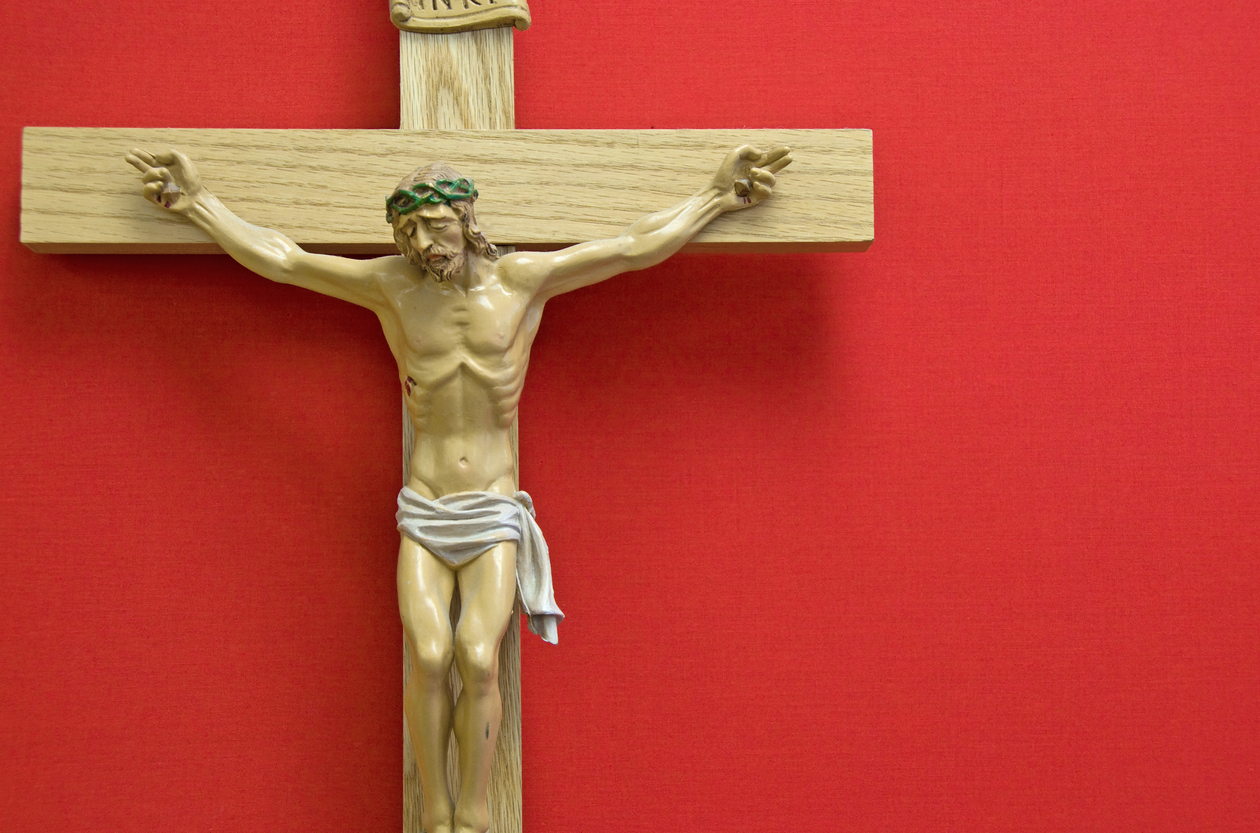 While some 70 secondary schools still have binding agreements with the Catholic church, 200 of them don't. They are also filled with increasing numbers of international students from varying backgrounds, practising multiple religions - or simply, none at all.

Why should they, or any student, be forced to attend a mandatory mass a couple of times a year, an event that has nothing to do with their education or the beliefs of a considerable chunk of the people who attend the school, or those who work there?

My time in secondary school posed a similar question. Time and time again, we were forced to attend masses the vast majority of us had no interest in going to.

Crucial hours that could have been spend studying for tests or catching up on homework were spent bundled together in the hall, listening to a priest give a religious service that most of us didn't care for, let alone practice.

Thankfully, international students were free to skip this mandatory mass if they wanted to. Some did because Catholicism didn't align with their own religious beliefs. Others did because they didn't feel like wasting their morning. 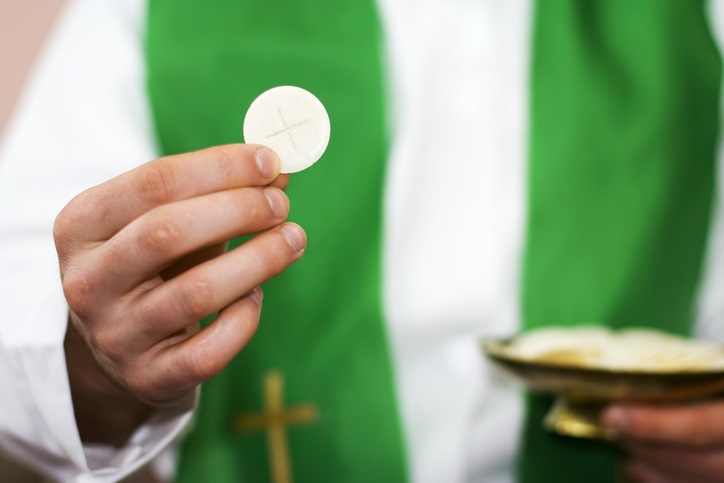 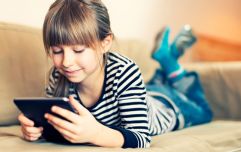 END_OF_DOCUMENT_TOKEN_TO_BE_REPLACED

The same luxury (if you could call it that) was unfortunately not afforded to students who had been born in Ireland, under the assumption that just because our parents were Irish, we had probably been baptised and therefore identified as Catholics.

Many of us didn't. Some did, but didn't attend mass regularly. Others did, but didn't understand why they were being forced to go during school hours anyway - this was the 2000s, surely there would be a shift soon.

Thankfully now, there is, because it's unlikely that every Irish secondary school made the same allowances for international students as mine did. Just a few years before, my primary school had encouraged an Indian classmate (a practicing Muslim) to attend mass while we prepared for our confirmation, purely because it was easier than leaving her behind.

The removal of Catholic symbols won't have any major affect on how day-to-day schooling is run, but it's yet another step in the right direction for an Ireland that is slowly, but surely, releasing itself from the vices of the Catholic church that has caused so much pain to so many people.


popular
The most stunning baby names inspired by Irish folklore and mythology
"A lot of people do it the other way around" Cameron Diaz talks having a baby at 47
4 ways to fix hard slime with ingredients you probably already have at home
He's BACK: The brand new Elf on the Shelf props for 2020 will make December a BREEZE
Mums share the sex positions they were in when they conceived
REALLY easy brunch recipes: mini egg cakes you can make with your kids
Soul Sisters – Three remarkable women, Christina Noble and her two sisters, talk loss, family and love
You may also like
17 hours ago
Lockdown: Irish children are still missing out on speech and language therapies
1 day ago
Apparently, Hugh Grant would agree to a Notting Hill 2 – on these conditions
1 day ago
Gardaí issue appeal following deaths of mother and two children in Dublin
2 days ago
Lidl cancels sale of toys, clothes, and Christmas decorations during Level 5
3 days ago
Gardaí ask public not to spread rumours about unexplained deaths of woman and two children
3 days ago
Breaking news: bodies of two children and an adult discovered in Dublin
Next Page