Drinkaware appeals to parents to caution against house parties with friends

Even though things are getting back to normal we're not out of the woods yet.

Drinkaware, the national charity working to prevent and reduce alcohol misuse, is today responding to reports of house parties to mark the usual weekend of a popular music festival in Dublin.

The charity is urging parents to stay vigilant and caution their teenagers against attending such events in the midst of the ongoing Covid-19 pandemic. 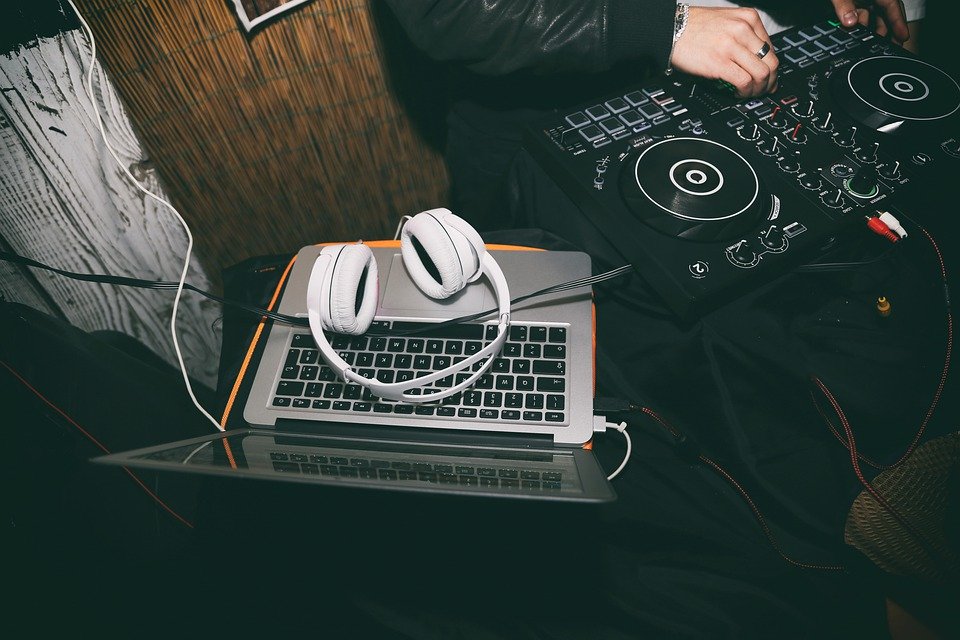 Research conducted by Behaviour & Attitudes in the 30-day period prior to April 24 found that 82 per cent of under 25s have cited social reasons as motivations for their drinking during lockdown compared to 49 per cent national average.

The appeal from Drinkaware comes as Chief Medical Officer, Dr Tony Holohan, recently expressed concern over the worrying trend in the number of new cases of Covid-19 among younger people in Ireland.

“As we’re hearing about potential ‘Longitude house parties’ taking place this weekend, we urge parents to stay vigilant and if they hear about an event, to caution against attending and share the information with other parents so they can make informed decisions.

Teenagers and younger people have experienced an unsettled time of late, particularly those in state exam years. This has led to a rise in stress and anxiety.

At 82%, our data clearly tells us that 18-24-year-olds overwhelmingly associated drinking with being social. So, there is a concern that some may see easing restrictions as a time to gather among friends in large groups to reconnect and that alcohol misuse may occur.

Young people have to date played their part in slowing the spread of Covid-19 in our communities by doing something that feels unusual and against natural instincts to socialise.

But now really isn’t the time to reverse all the sacrifice made over the past three months. We encourage parents to speak openly with their children to find out if they have been invited to a house party or large gathering and discuss the reasons why now is the time to hold firm.

Let’s stay the course, follow HSE guidance and look forward to the day when we can come together safely.”