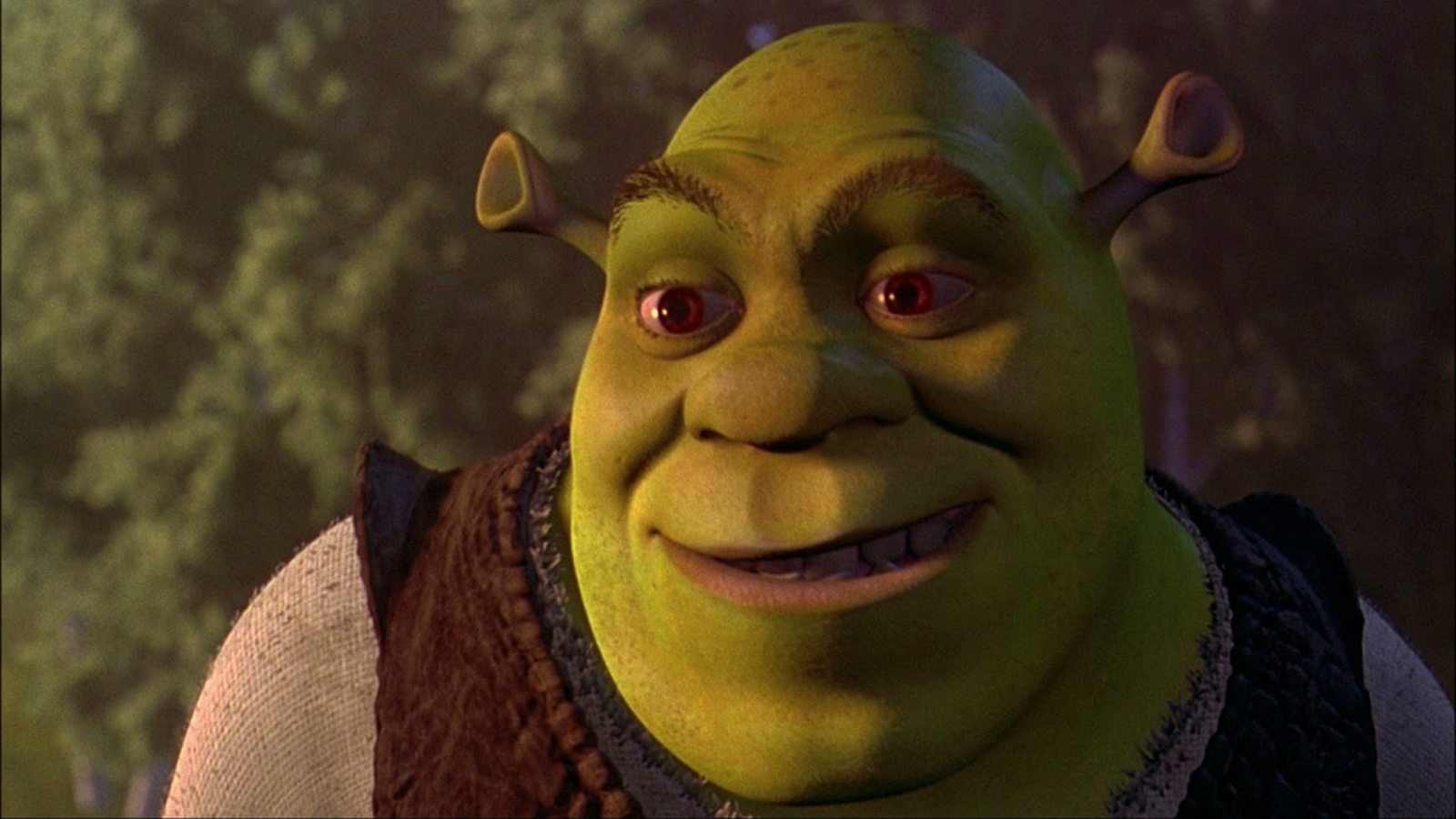 18:35
Shrek
A grumpy ogre is forced to rescue a princess from a dragon, aided only by a wisecracking donkey. Animated comedy, with the voices of Mike Myers, Cameron Diaz and Eddie Murphy.

21:00
Tomb Raider
A kickboxing heiress risks her life to save her missing father when she discovers a clue to his location. Action adventure, starring Alicia Vikander. 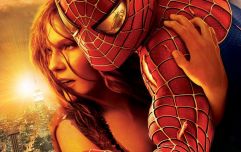 END_OF_DOCUMENT_TOKEN_TO_BE_REPLACED

15:25
Step Up 2: The Streets
A street dancer struggles to fit in at a prestigious performing school, so returns to her roots for an underground competition. Drama, starring Briana Evigan and Robert Hoffman.

17:25
Back to the Future Part III
Time-travelling teenager Marty McFly is transported back to the Wild West to save his scientist friend from death. Sci-fi comedy sequel, with Michael J Fox and Christopher Lloyd

19:50
Stardust
A shop assistant in Victorian England enters a fantasy world to track down a fallen star to give to the girl of his dreams. Fantasy adventure, starring Charlie Cox and Claire Danes. 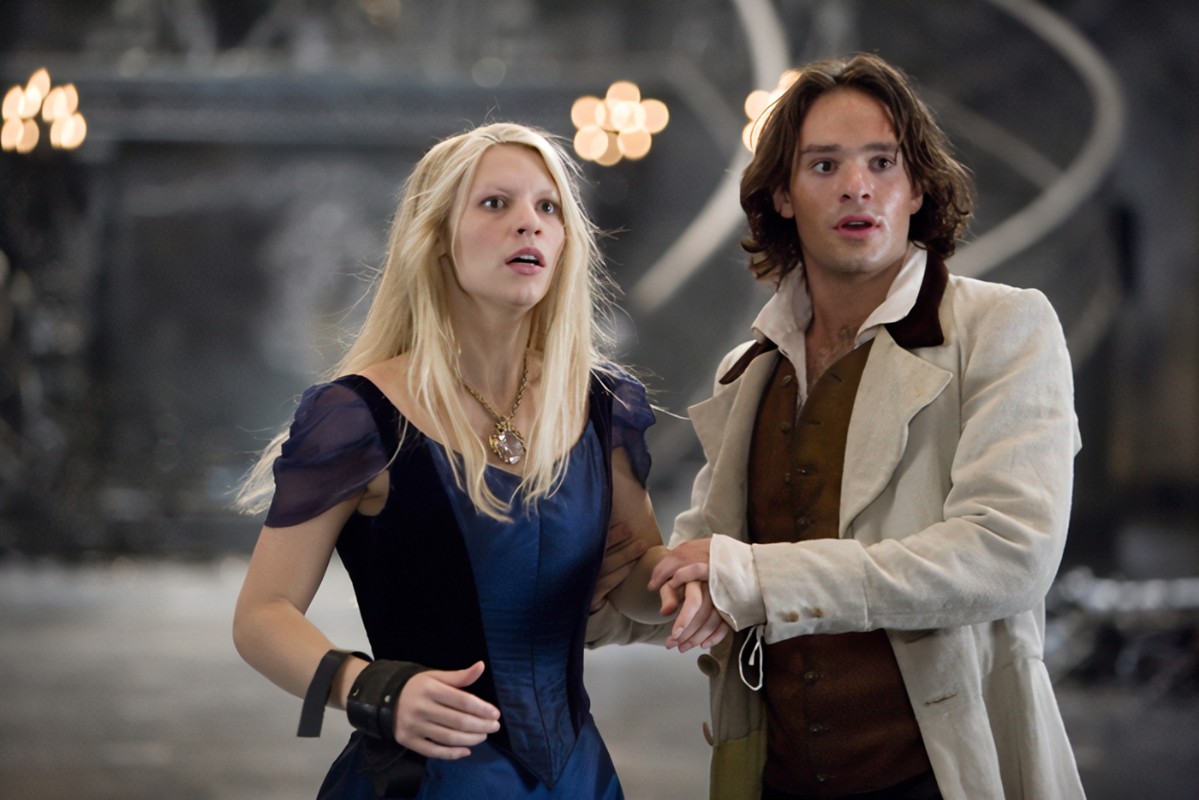 14:40
Step Up 3
A student who gave up on a performing career joins a struggling street dance team competing in a high-stakes tournament. Dance drama sequel, with Rick Malambri and Adam G Sevani.

15:40
Hotel Transylvania 3: A Monster Vacation
Count Dracula and company go on a cruise for monsters, unaware that their boat is being commandeered by a monster-hating family. Animation, with the voice of Adam Sandler.

18:50
Get Smart
A clumsy office worker at a secret intelligence agency is sent into action against a sinister terrorist organisation. Spy comedy, starring Steve Carell and Anne Hathaway.

popular
Kourtney Kardashian gives huge update about stopping her IVF journey 10 months on
Couple, both 100, die holding hands just hours apart after being married for almost 80 years
The government has launched a new funding model for Irish childcare services
Expert says Cocomelon acts "as a drug" to kids' brains
Here's your chance to WIN a €500 toy voucher just in time for Christmas, with Petits Filous
The release date for season 12 of Call The Midwife has been announced
Kelsey Parker moved to tears by letter from Tom's record company
You may also like
4 months ago
TV Guide: What to watch this weekend with the family
5 months ago
Entertainment: What to watch this weekend with the family
5 months ago
Entertainment: This weekend's family-friendly TV Guide
5 months ago
From Back to the Future 3 to Stardust: Family-friendly weekend tv guide
6 months ago
Weekend TV Guide for kids: 10 family friendly films to watch this weekend
2 years ago
From kids to scary: 15 films that will be showing on TV tomorrow for Halloween
Next Page