Have you heard about this?

My kids aren't old enough to have phones yet but the day will come when they are.

I got my first mobile phone when I started secondary school. It was also around the time I became more independent and spent less time at home.

These years can be worrying for parents. We want to allow our children to grow up and have fun with their friends but we also want to keep them safe.

If you have a teenager at home there is an app that can help us to keep them from harm and it's one that every teen should have on their phone. 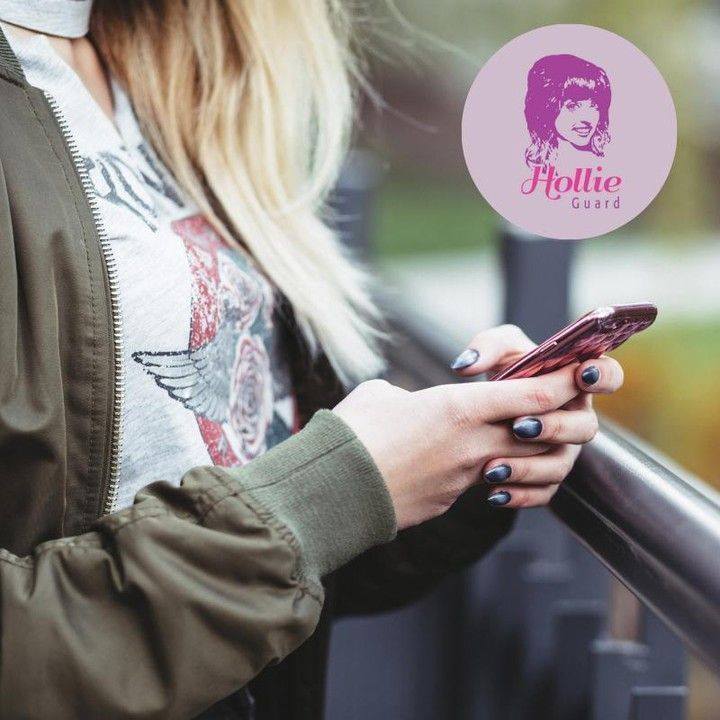 The Hollie Guard is an app that automatically sends your location and audio/video evidence to your designated contacts if you feel like you are in danger.

There are three alert settings including personal alert, stealth alert and deterrent alert.

The personal alert is a generic alarm profile that can be customised with the picture of your choice. A second shake will produce a flashing light and high-pitched beep to draw attention to the situation. 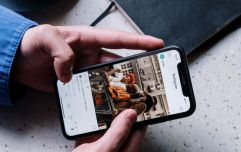 END_OF_DOCUMENT_TOKEN_TO_BE_REPLACED

Stealth Alert lets you secretly and silently raise an alert, which is perfect for situations where you don’t want anyone to know that an alert has been raised.

On the other hand the deterrent alert makes it very obvious to anyone looking at the phone that an alert has been raised and that your location, along with evidence, has been uploaded. A second shake will produce a flashing light and high-pitched beep to draw attention to the situation. 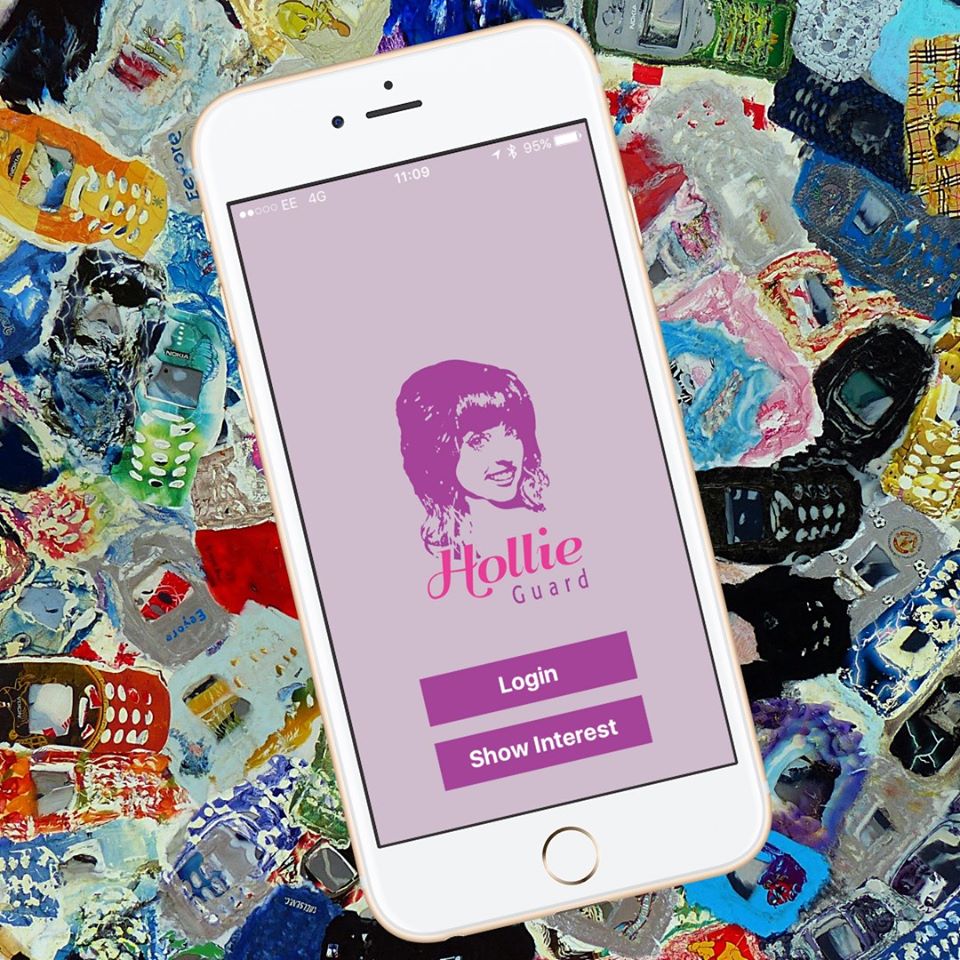 While designed with everyone in mind many parents have taken to using the Hollie Guard app in a bid to keep their children safe.

I can across the app recently when I saw it shared in a parenting group and I think that it's a brilliant idea.

If you would like to download it to your child's phone you can find it for free in your phone's app store.

popular
Father took daughter to hospital three times before she died of Strep A
The government has launched a new funding model for Irish childcare services
"Hard to be a parent": Made In Chelsea's Maeva D’Ascanio rushes newborn son to A&E
Here's your chance to WIN a €500 toy voucher just in time for Christmas, with Petits Filous
Woman dies in Mexico after couple "cut" unborn baby from her womb and claim it's theirs
Rod Stewart's 11 year old son rushed to hospital after collapsing at football match
Expert says Cocomelon acts "as a drug" to kids' brains
You may also like
2 months ago
This pantry staple could save your child's life if they swallow a button battery
3 months ago
Stranger Danger: how you can help your child escape a dangerous situation
4 months ago
Parenting influencer accused of exploiting her toddler and attracting predators
4 months ago
These are things police officers wish you’d teach your kids to keep them safe
4 months ago
Parents urged not to have blackout blinds in children's bedrooms
4 months ago
Summer safety: Here is why you should NEVER drape a blanket over your child's stroller
Next Page