Japanese schools are making all of their uniforms unisex, should we do the same?

Do you think that Ireland should follow their example?

Japan has announced that it intends to make all school uniforms unisex in the near future.

The move is being made in the hope that it will make the uniforms more inclusive and comfortable for all students.

With most Irish schools also requiring students to wear a uniform, should a similar approach be used here? 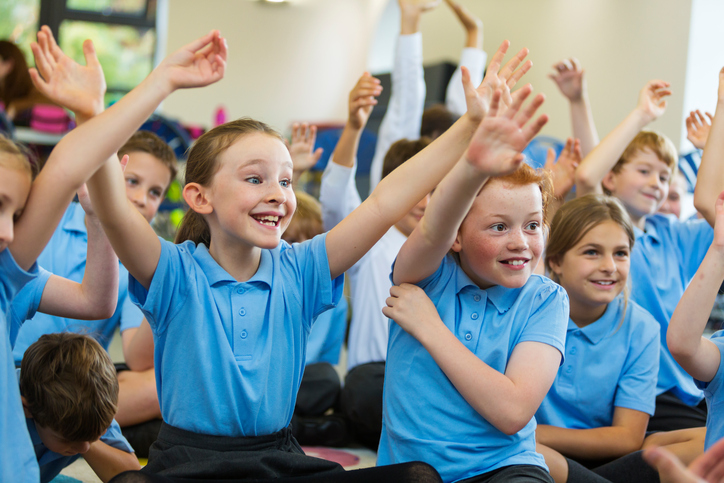 Some schools in Ireland have already changed from traditional uniforms to unisex tracksuits but many still retain the old gender divide when it comes to what their students wear.

In my secondary school, we were lucky enough to have trousers as part of our uniform and only ever had to wear our skirts for formal occasions.

This kept us warmer in the generally cold Irish climate and was, to be honest, a lot more comfortable than the long heavy skirt.

My son is now attending school and the little girls in his class, come hail, rain or snow, still have to wear a skirt which I think is just ridiculous.

I remember being in primary school and hating my uniform during winter. It didn't matter what tights I wore underneath my pinafore, my legs would still be freezing anytime we went out to play. 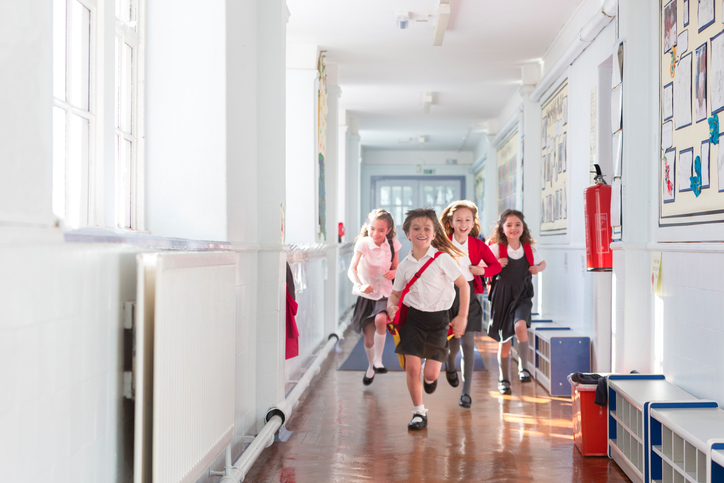 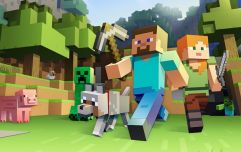 END_OF_DOCUMENT_TOKEN_TO_BE_REPLACED

At a time when we're asking for clothing stores to become more gender neutral, why is it that we're still ok with the clear gender divide in schools.

Some people argue that while the girls uniform is colder in winter months it's much cooler than the boys uniform in the warmer months.

Having the same uniform for both genders also means that older siblings, regardless of their sex, can pass down their uniform to a younger sibling. With the rising costs for most families sending their children to school every year this would be a massive financial help. 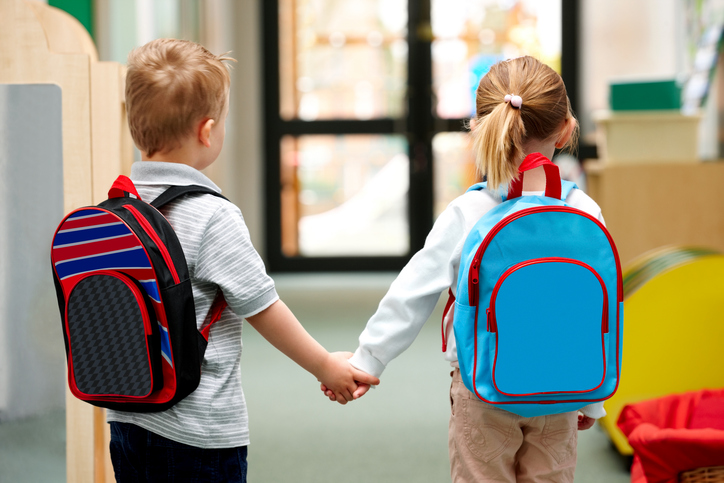 Some schools don't use uniforms at all but this has the pitfalls of children competing with each other over who has the trendiest clothes.

It also means your child, especially in their teen years, spending ages choosing what to wear rather than just throwing on their uniform.

I definitely like the idea of a uniform for school children but think the traditional uniform needs to be redesigned for the modern day child's needs.


popular
Totally tropical baby names inspired by Hawaii
The must-have decor buy for your baby's nursery is back in stock – and it's only €28
You can enjoy a private Family visit to Santa at Airfield Estate this Christmas
4 ways to fix hard slime with ingredients you probably already have at home
Mars to change name of Uncle Ben’s rice to Ben’s Original
The beautiful poem that sums up how all brand new mums are feeling right now
Plans considered by the HSE to let partners attend maternity appointments virtually
You may also like
11 months ago
How different cultures around the world celebrate the arrival of a new baby
1 year ago
Use the rugby as an excuse to introduce your children to Japanese food with these easy recipes
1 year ago
Emirates is now offering return flights to Dubai for €490
1 year ago
In Japan, you can pay someone €8 an hour to listen to you complain
2 years ago
Apparently this centuries old Japanese technique will give you perfect skin
2 years ago
Primary school facing backlash for introduction of €597 designer uniforms
Next Page