It's not long left until school's out for summer!

And much as we are all looking forward to lots of time for play and outdoor fun, most of us are also trying to keep our kids reading up for the weeks over summer, and as we all know, that becomes a lot easier when they are getting to read something they actually find funny and interesting.

To help us all out, here are five brand new kids' books we cannot wait to get stuck into with the kids this summer – staycation reading, here we come!

Stan is going on holiday to Italy with his (fifth) best friend Felix and a load of strangers –he is absolutely terrified. Luckily, his mum's given him an emergency list that includes how to survive a shark attack, and what to do if he gets kidnapped. Stan thinks that a better list would include how to cope with odd food, and what to do if he accidentally calls Felix's mum 'mum' in front of everybody.

And it soon turns out Italy is full of dangers and things that can go wrong. One thing's for certain, Stan's not going to come back the same boy he left. He just hopes he comes back at all . . .

Worst. Holiday. Ever is a story about facing fears, dealing with worries, and how it's OK to be anxious, scared, and sometimes a little bit brave. 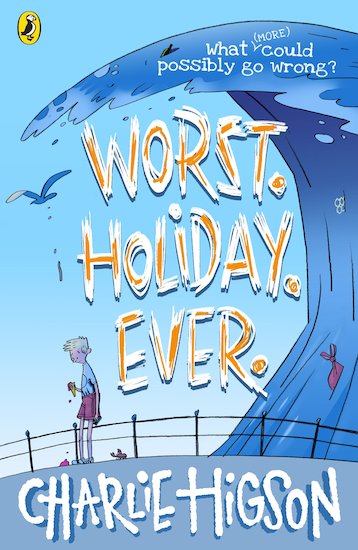 2. Aldrin Adams and the Cheese Nightmares 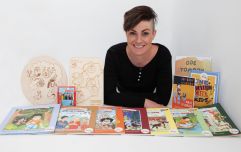 END_OF_DOCUMENT_TOKEN_TO_BE_REPLACED

Aldrin Addis has the world's most unusual and secret SUPER-POWER: By eating very stinky cheese before bedtime, Aldrin can enter people's dreams and nightmares, and help them with their problems. The trouble is, Aldrin has problems of his own. Dad's not been himself since Mum died, their cheese shop (C'est Cheese!) is under threat of closure, and Aldrin's struggling at school. But things go from bad to worse when Aldrin realises something - or someone - is trying to steal his cheesy superpower for their own evil plan for world domination! And this time, Aldrin might need more than the stinkiest of Bries to save the day! 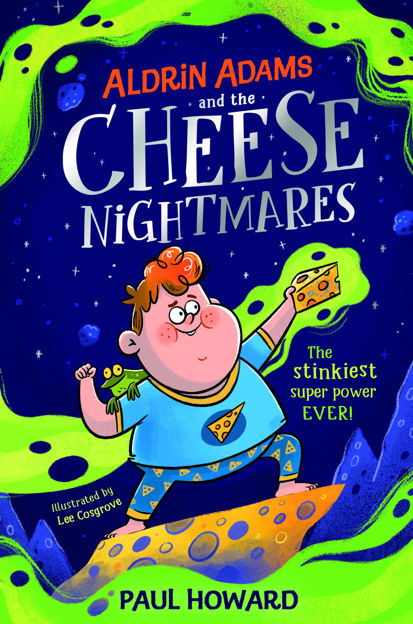 Cordelia comes from a long line of magical milliners, who weave alchemy and enchantment into every hat. In Cordelia’s world, Making – crafting items such as hats, cloaks, watches, boots and gloves from magical ingredients – is a rare and ancient skill, and only a few special Maker families remain.

When Cordelia’s father Prospero and his ship, the Jolly Bonnet, are lost at sea during a mission to collect hat ingredients, Cordelia is determined to find him. But Uncle Tiberius and Aunt Ariadne have no time to help the littlest Hatmaker, for an ancient rivalry between the Maker families is threatening to surface. Worse, someone seems to be using Maker magic to start a war. 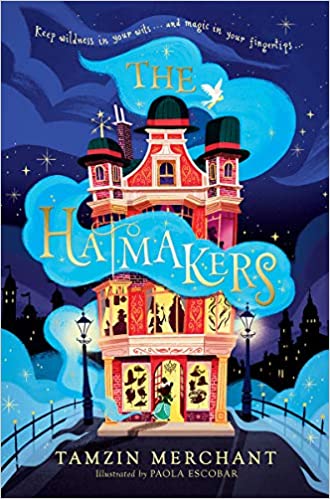 By Zadie Smith and Nick Laird

Meet Maud: a guinea pig who inexplicably wears a judo suit - and not everyone understands or approves. When Maud is thrown into a new and confusing situation, it takes brave decisions and serendipitous encounters for her to find her place and embrace her individuality.

Weirdo is an endearing story about the quiet power of being different by two veteran writers, and introduces an exciting debut illustrator. Together they have created a picture book that adults and children alike will treasure. 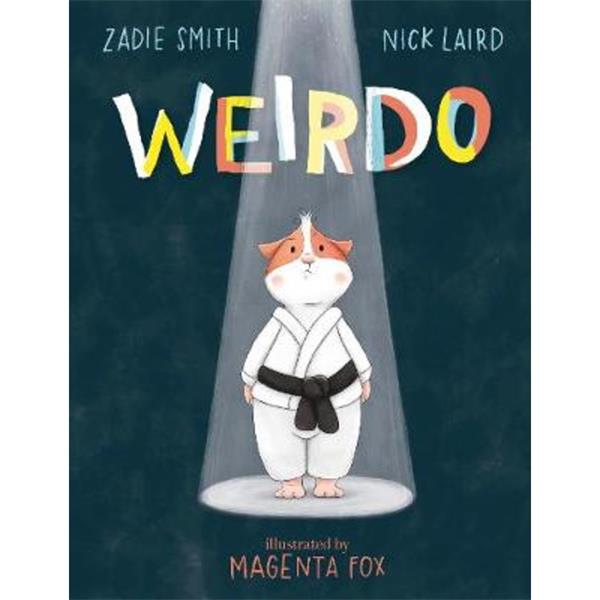 5. The Summer I Robbed A Bank

Rex's parents have split up and, to make matters worse, he has to spend his summer holiday on a remote and rainy Irish island - with only unruly sheep for company.

The only upside: he'll be staying with his strange and brilliant Uncle Derm.

Then Rex discovers Uncle Derm is about to execute his most hair-brained plan yet . . . To rob the island's travelling bank!

Like the local legend of medieval Pirate Queen Grace O'Malley, Uncle Derm plans to redistribute the money to local needy causes on the island. And he needs Rex's help . . . 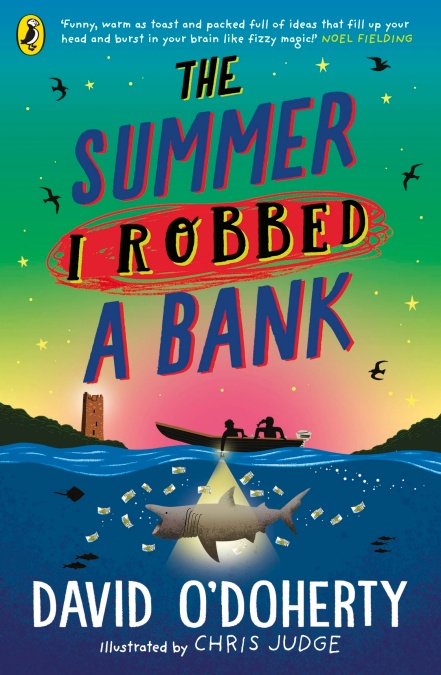 popular
Baby twins die in hot car after dad forgets to drop them to creche
Eamon Ryan's mother dies suddenly in tragic accident
Parents shocked over their daughter's demanding tooth fairy letter
Saoirse Ruane's mum shares hopeful update after she gets her first blade
Andrew McGinley is planning on divorcing Deirdre Morley
Olivia Newton-John's daughter shares heartbreaking video filmed before her mum's death
Charlotte Crosby reveals her labour will be shown on TV
You may also like
2 months ago
The trailer for Everything I Know About Love is here and it looks incredible
3 months ago
10 excellent new thriller books to pack in your holiday suitcase this year
5 months ago
Rachel J. Cooper on her new book designed to teach kids 'Amhrán na bhFiann'
6 months ago
Here's your first look at Conversations with Friends- it looks incredible
6 months ago
Amy Huberman is writing a children's book and it sounds absolutely brilliant
7 months ago
Vogue Williams reveals she is writing a children's book
Next Page