The art expert said that he believes drawing nude models could help youngsters understand what “real” people look like, compared to the bodies that they see on social media. 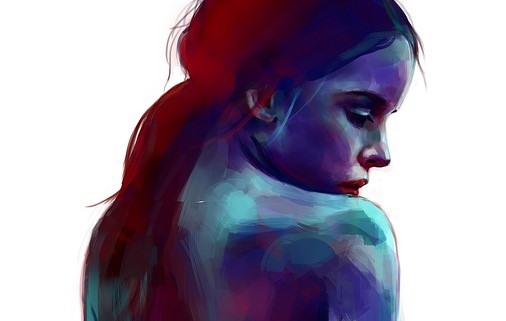 Around 20 per cent of all adolescents have reported suffering from depression and low self-esteem.

Much of this has been attributed to teenagers comparing themselves to what they see on social media.

According to The Telegraph Mr Adams said;

"What is out there online for youngsters is often superficial and does not accurately represent what people look like in real life.

I would think images seen online and on social media are having an impact of distorting reality and I’m sure cause people to have body confidence issues or think how they look is different.

I would urge people to get involved in life drawing which has the benefit of allowing people to question what the ‘ideal’ body is." 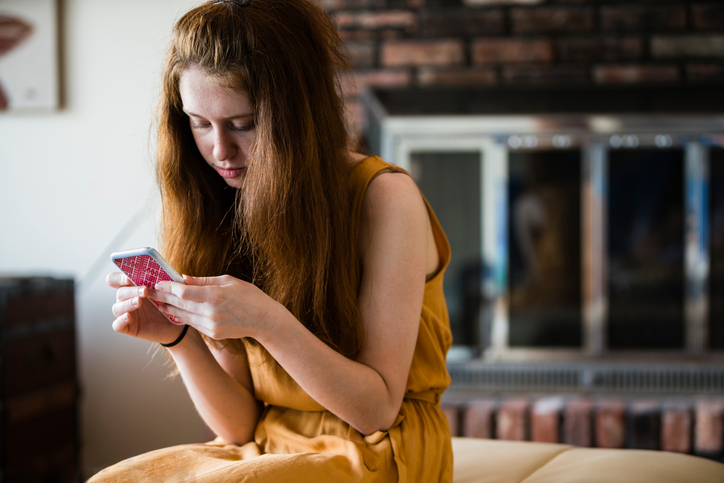 The University of Connecticut recently did a study that showed approximately half a million teens in the U.S. have struggled with an eating disorder, with many of them saying that they were trying to emulate images that they had seen shared on social media. 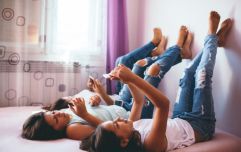 Teens and social media: 5 basic tips on how to keep them safe

END_OF_DOCUMENT_TOKEN_TO_BE_REPLACED

The trouble with social media is that we only share photos of ourselves that look good and often they have a filter and a touch of Facetune to boot.

More and more adults have begun to share photos of their real unfiltered bodies with body positive images of stretch marks and cellulite, but for young teens, the internet is a very different place, often filled with much more negative content.

It's frighteningly easy to come across sites encouraging eating disorders so that people can achieve things like thigh gaps and visible collar bones. For adolescents, the emphasis is on a warped idea of perfection, not reality. 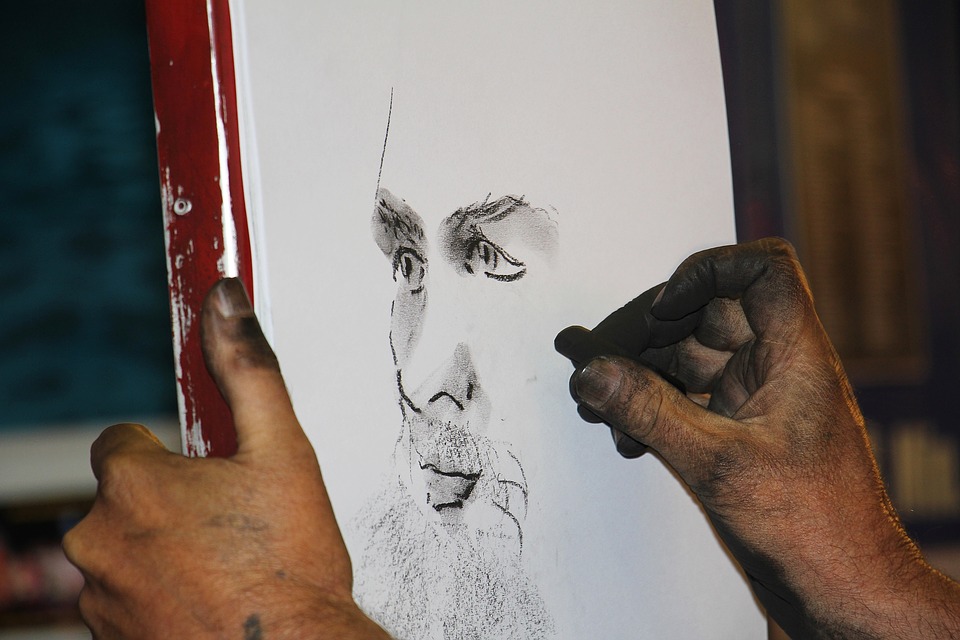 This is why those in the art industry want more teens to take up life drawing classes and realise that bodies have lumps, bumps and imperfections and that all of those things are ok.

I think that this is a really great idea and will definitely go a long way in helping in prove to insecure teens that there's more than one type of body.

Would you send your child to life drawing classes if it could help them combat their low self-esteem?


popular
NPHET to advise the Government that all schoolchildren return to school the end of February
Positive parenting: 11 little things that mean the world to kids
40 gorgeous baby names predicted to be trending in the next decade
RTÉ are introducing new educational programmes aimed at those sitting their Junior- and Leaving Certs
Apology issued after family members of Coombe staff given vaccine
I am pretty obsessive about bedtime rituals in our house – and here the reason why
Cardigans are having a major moment – and here are a few I have in my virtual carts right now
You may also like
6 days ago
Vogue Williams turned to Instagram for toddler bedtime advice – and her fans deliverd
1 month ago
I Do! This date in December is the day you are most likely to get proposed to
3 months ago
10 safety tips to know BEFORE sharing your kids' photos on social media
8 months ago
Kourtney Kardashian just had the most perfect comeback to a fan saying she looked pregnant
11 months ago
Opinion: Did we all play a role in Caroline Flack's death?
11 months ago
Mum faces criticism for the snack she put in her daughter's lunchbox (and it seems pretty harsh!)
Next Page