Marijuana use in teens massively increases risk of psychosis 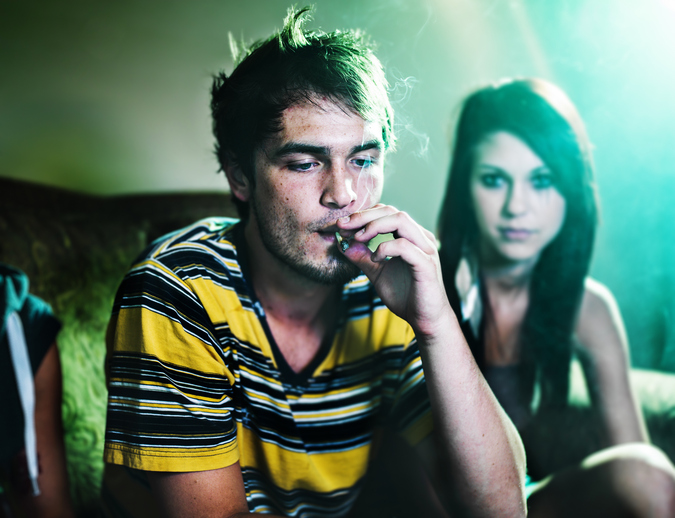 Research has consistently linked the frequent use of marijuana in adolescence to significant mental health issues. Now, brand new research emerging from Canada has shown that teenagers who move from occasional use of the drug to weekly or daily use, increase their risk of having recurrent psychotic-like experiences by 159 percent.

The Aiséirí Centre, Ireland's only residential drug treatment centre for teens, saw 45 admissions as a direct result of cannabis in the first six months of 2015 alone. The new Canadian study, published in the highly respected Journal of Child Psychology and Psychiatry, reports worrying effects of marijuana use on cognitive development and shows that the link between marijuana use and psychotic-like experiences is best explained by emerging symptoms of depression.

The study's lead author, Josiane Bourque, of Montreal University's Department of Psychiatry, says that regular marijuana use during adolescence is a major public health concern:

"To clearly understand the impact of these results, it is essential to first define what psychotic-like experiences are such as changes in perception, ideas with unusual content and feelings of persecution.

Although they may be infrequent and not problematic for the adolescent, when these experiences are reported continuously, year after year, then there's an increased risk of a first psychotic episode or another psychiatric condition." 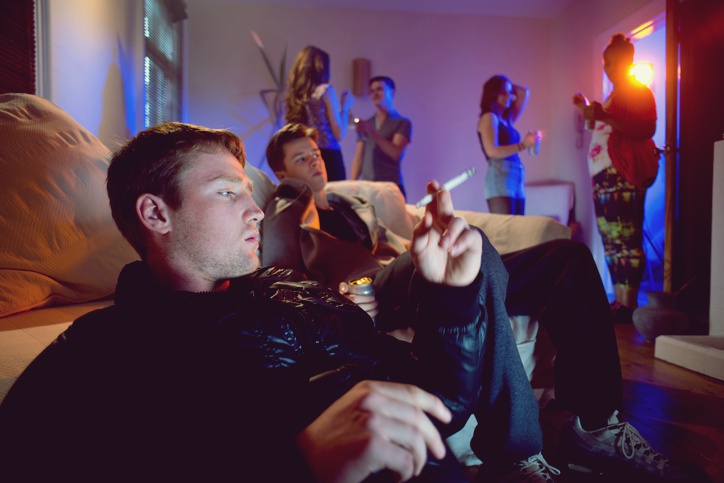 Dr Patricia Conrod, a clinical psychologist who specialises in addictive behaviours and mental disorders, says that impairments in cognitive development due to marijuana misuse may in turn exacerbate psychotic-like experiences:

"Our results show that while marijuana use is associated with a number of cognitive and mental health symptoms, only an increase in symptoms of depression - such as negative thoughts and low mood - could explain the relationship between marijuana use and increasing psychotic-like experiences in youth." 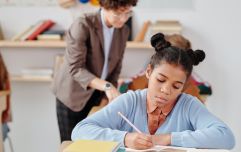 END_OF_DOCUMENT_TOKEN_TO_BE_REPLACED

The Canadian findings are based on a cohort of approximately 4,000 adolescents aged 13 years old from 31 high schools in the Greater Montreal area. These teens are evaluated annually in terms of their IQ, working memory and long-term memory as well as their inhibition control. However, the research team also confirmed results from both the UK and Netherlands showing the presence of a small group of individuals among the general population of adolescents who report recurrent psychotic-like experiences. 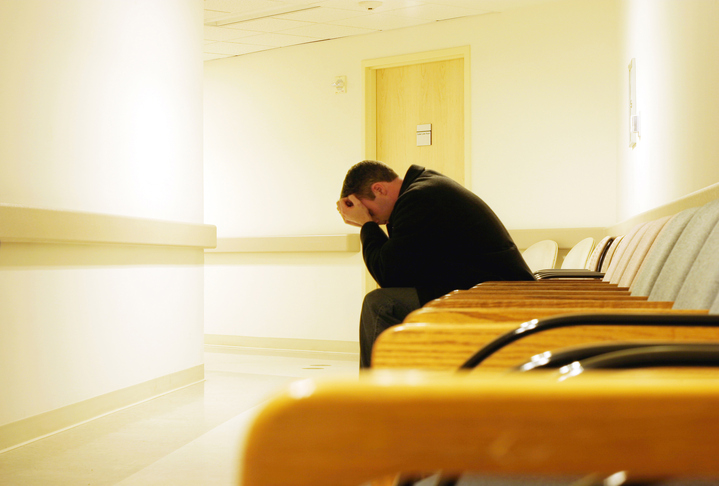 "While preventing adolescent marijuana use should be the aim of all drug strategies, targeted prevention approaches are particularly needed to delay and prevent marijuana use in young people at risk of psychosis."

Dr Conrod is optimistic about one thing, a school-based prevention programme that she developed, called Preventure, has proven effective in reducing adolescent marijuana use by an overall 33 percent:

"In future programmes, it will be important to investigate whether similar targeted prevention can delay or prevent marijuana use in youth who suffer from psychotic-like experiences. While the approach seems promising, we have yet to demonstrate that drug prevention can prevent some cases of psychosis."

popular
People are realising what the red Christmas lights are actually for
Parents told to stop buying selection boxes for kids- here's why
Samantha Womack reveals she is now cancer-free
This Netflix Christmas film is being dubbed the perfect rom-com
Woman gives birth to baby boy and girl less than 12 months apart
"My heart sank": Tubridy hit with backlash over Toy Show remark
"Losing a baby is the ultimate loss, but to watch on over a video call is soul destroying"
You may also like
2 weeks ago
The newborn baby smell does actually make you happy, science says
1 month ago
I kicked my daughter's friend out of her birthday party- was I wrong?
1 month ago
I think it's safe to say we'll all be holding our children a little tighter tonight
1 month ago
How to potty train your toddler in three days, according to the experts
1 month ago
Kelly Clarkson admitted she spanks her children if they misbehave
1 month ago
Hilary Swank, 48, reveals she is pregnant with twins
Next Page